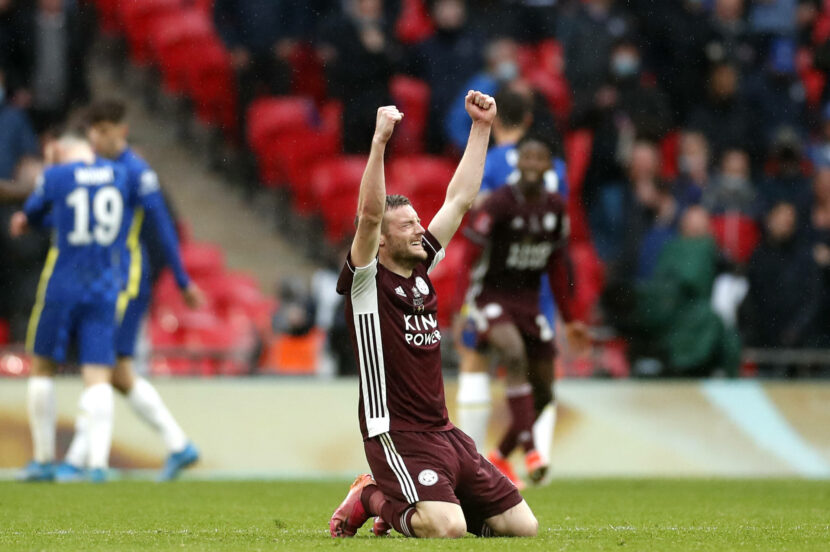 Tuesday’s final game plays host to perhaps one of the Premier League’s most crucial contests this season when Chelsea and Leicester City face off for the second time in four days. This will be a straight repeat of the FA Cup final on Saturday, won of course by Leicester City, and this time the stakes are equally as big –the result will have gigantic ramifications on the outcome of the top four this season.

We can’t talk about this game without discussing the one that preceded it: the FA Cup final. Leicester City won the trophy for the first time in their history on Saturday, on a brilliant occasion which emphasised just how far the club has come: and how far they can go. The game itself was a tight one, which Leicester edged through a Youri Tielemans goal which is now forever sealed in the history books.

We should expect a similar kind of contest on Tuesday – perhaps an ever scrappier affair now that the formalities of Wembley are dispensed with and the stakes of the top four are upped. Liverpool’s last-minute, almost unbelievable win over West Brom has made this game all the more important for the three sides now in the battle for just two places.

With two games left, just three points divide the three teams. Leicester sit at the top of the pack with 66 points, while Chelsea have 64 and Liverpool 63. The Reds have the easiest schedule of them all, playing Burnley and then Southampton in their final two fixtures, and it is likely that both Chelsea and Leicester will be acting on the assumption that they will take a maximum amount of points and reach 69. This means that either side must do the following: either surpass that points total or ensure that their opponent cannot.

This is, naturally, easier for Leicester than for Chelsea. If the Foxes win at Stamford Bridge, they will secure their place in the top four by ensuring that Chelsea cannot reach them: there will be five points between them with only one game left. If Chelsea win they go above Leicester and must look to win again on Sunday. If they draw, then it all comes down to the final matchday – although Chelsea will need to beat Aston Villa and hope Leicester cannot beat Spurs. The margins here are shockingly tight: to say it is just ‘close’ would be an understatement.

Fortune seems to favour Leicester’s hand. This season, they have beaten Chelsea twice in the two fixtures they have played: once at home and once in the FA Cup final. They will have the wind in their sails following the win at Wembley and will be boosted, too, from their tremendous away form. But Chelsea will be seeking revenge for what the Foxes did to them on Saturday and it is safe to say they will not be content to let Leicester get away with it unscathed.

Chelsea come out of the FA Cup unscathed with no injuries to their name. This means that any changes will be tactical, not enforced. Their ineffective display against Leicester could see Thomas Tuchel shake up the starting XI, with Timo Werner and Hakim Ziyech likely to be dropped after their fruitless displays. In their place, expect to see Christian Pulisic and Kai Havertz, while Ben Chilwell could also start over Marcos Alonso.

Brendan Rodgers confirmed that Jonny Evans would not be available for this fixture after he was taken off in the first half of the FA Cup final – although it is possible that he will be ready for their final game against Tottenham. Marc Albrighton was his replacement on Saturday, and he will be again on Tuesday, as this is the strategy Rodgers has used when Evans has been missing recently. Other than that, Leicester have no other injury concerns and will likely make only one further change – James Maddison replacing Ayoze Perez.

That’s not a mistake – I’m going for the same scoreline we saw on Saturday. Perhaps I am a little biased towards the Foxes, but their victory over Chelsea, along with their away record, should give them the belief to win over the Blues once again.