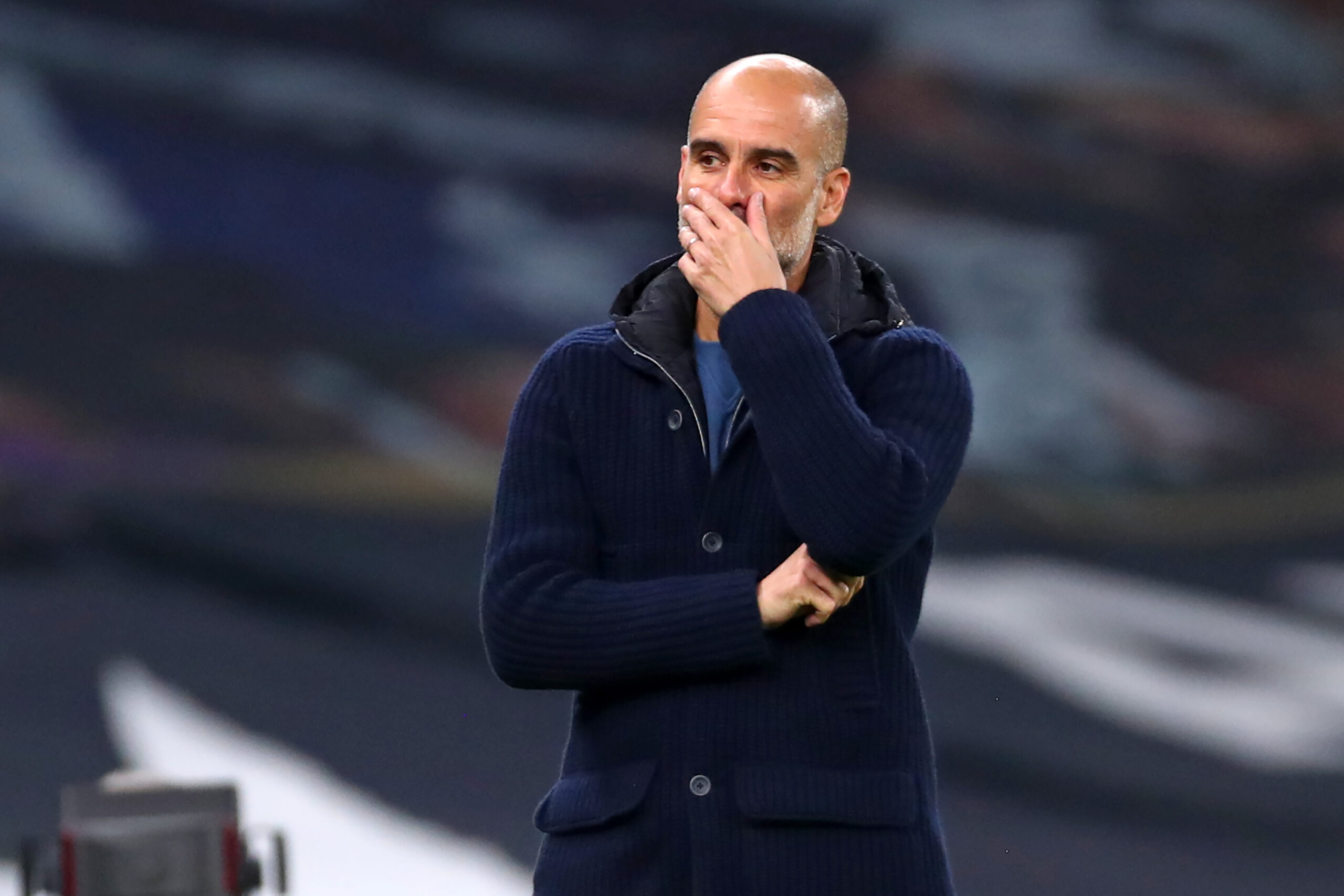 Frank Lampard’s Chelsea side welcome Manchester City to Stamford Bridge on Saturday night, hoping to kick 2021 off on the right foot.

After a relatively solid start to the season, the London side have dropped off during the winter spell, picking 4 points from the last 15 available, and succumbing to Everton, Wolves and Arsenal during that period.

Having splashed upwards of €200m in the summer, picking up points against sides on the lower end of the table and faltering against opposition of similar or greater quality was not what they would have been looking for. However, that being said, it was always going to be an arduous task to integrate so many new signings into the starting XI. Considering Hakim Ziyech’s time off due to injury and the Bundesliga duo of Werner and Havertz not hitting the ground running, Lampard’s side do sit in a fairly respectable position – 6th. They’d be hoping to turn that theme around against Pep Guardiola’s Manchester City, but it will by no means be an easy task.

Guardiola’s men are presently unbeaten in 10 across all competitions, knowing full well that the top sides did all drop a few points, narrowing the gap between City and the Premier League table’s summit. They’d be more than eager to capitalise on the same and kick 2021 off to a fiery start.

This fortnight was going to be an extremely tight window for them, facing Newcastle, Everton, Chelsea, and then cross-city rivals United to close. However, a win on Sunday will give them some useful momentum to enter the Carabao Cup semi-final with, and close this testing spell on a high. The spell to follow immediately (Birmingham City, Brighton, Palace, Villa, West Brom, Sheffield and Burnley) will not be easy, but it will certainly be one in which they’d be expected to rack up the points and apply further pressure on defending champions Liverpool.

2021 could be a defining spell for both managers at their respective clubs. Lampard will be keen to re-establish Chelsea as the dominant force they were when he was the star of the midfield, and Guardiola will be aiming to bounce immediately back to winning ways after capitulating in the title defence to a seemingly unstoppable Liverpool side.

He’d also want to deliver the main trophy he was signed to bring in, and spell the start of his dynasty in the top flight of English football. While Sunday’s kick-off will definitely not make or break these very high ambitions for either manager, a win for either side will be a very welcome beginning.

Chelsea: Right back Reece James has been ruled out of contention after suffering a hamstring injury. While it is thankfully not thought to be too serious an issue, James will not be featuring on Sunday.

On the brighter front, Hakim Ziyech returned to full fitness and has participated in full training for the past 3-4 days. He faces a late decision on whether “he’s ready to start”, suggesting that he should at least feature from the bench.

The remainder of the squad should be available for selection.

Manchester City: City had their last fixture of 2020 rescheduled, owing to a coronavirus outbreak among the first team players and staff, with 5 first team players ailing. This is in addition to the 2 staff members who were confirmed to have tested positive just before the game against Newcastle. Of the 5 players, only Gabriel Jesus and Kyle Walker have been named (Prior to the Newcastle fixture). He mentioned that he was “not allowed” to name the players by the league. Goalkeeper Ederson Moraes is highly likely to among those unknown 3, after mentioning that he is self-isolating in an Instagram post.

However, with the latest round of tests having seen no additions to the number, City were cleared to train once more, and the fixture against Chelsea is expected to go through.

Ilkay Gundogan was left with a bruised foot after being on the receiving end of one too many kicks against the Toons, but he said he should be good to shake it off and feature over the weekend.

I believe that the fresh wave of coronavirus cases would have greatly altered Guardiola’s approach to the game, with pragmatism at the core of his approach. Sergio Aguero isn’t at full fitness just yet, and so I believe City will have to dig deep for goals. Chelsea too, have been a little starved for goals against higher quality opposition, managing just the one goal in their league matches against the big 6 all season. I see this as a game of caution and limited creativity, and so the more clinical side will take home the points.