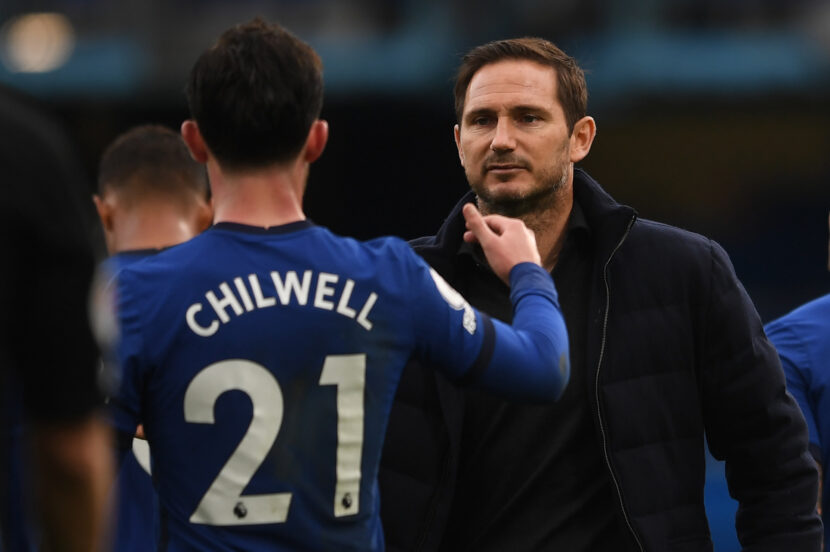 The Blues welcome Chris Wilder’s men to Stamford Bridge on Saturday evening for what promises to be an entertaining encounter.

Frank Lampard will be extremely pleased with his side after a convincing 3-0 victory against Burnley last weekend. The home side have come under the scanner multiple times due to defensive frailties. However, in a positive turn of events, Chelsea have managed to keep back-to-back clean sheets in the Premier League and are yet to concede in the Champions League.

This new-found solidity can be attributed to a confident Edouard Mendy between the sticks, along with Thiago Silva marshalling the troops from the centre of defence. Kurt Zouma and Ben Chilwell have also looked adept, while posing an additional attacking threat, with the former already having found the back of the net three times.

Conversely, Chris Wilder will be extremely disappointed with his team’s start as the Blades have registered just one point from their opening seven games. Dean Henderson’s return to Manchester United and skipper Jack O’Connell’s season-ending injury are a couple of big reasons for their decline. They are the only team who are yet to keep a clean sheet this season and although new signing Aaron Ramsdale has looked competent between the sticks, it is the general confidence which seems to be lacking within the side. They have had an even tougher time scoring, having scored only thrice this season. The acquisition of Brewster hasn’t proven to be a satisfactory remedy, and Wilder will need to start churning out results or his season might be over before it really gets going.

Chelsea will be looking to exploit these chinks in the armour as they hope to march on as they pursue this season’s league title. The away side will be hoping for a change in fortunes and will have to ensure they keep the likes of Hakim Ziyech and Timo Werner quiet to have any chance in this fixture.

The home side will be without summer signing Kai Havertz who has tested positive for COVID-19. Christian Pulisic remains a major doubt after dropping out of the matchday squad last weekend, following continued struggles with his troublesome hamstring. Billy Gilmour is the other long term absentee.

Jack O’Connell is out for the season, while Ethan Ampadu will be ineligible to face his parent club. John Fleck and Lys Mousset remain sidelined but have stepped up their recovery, hoping to be back after the international break.

The home side should have enough firepower to finish victors against a struggling Sheffield United side.