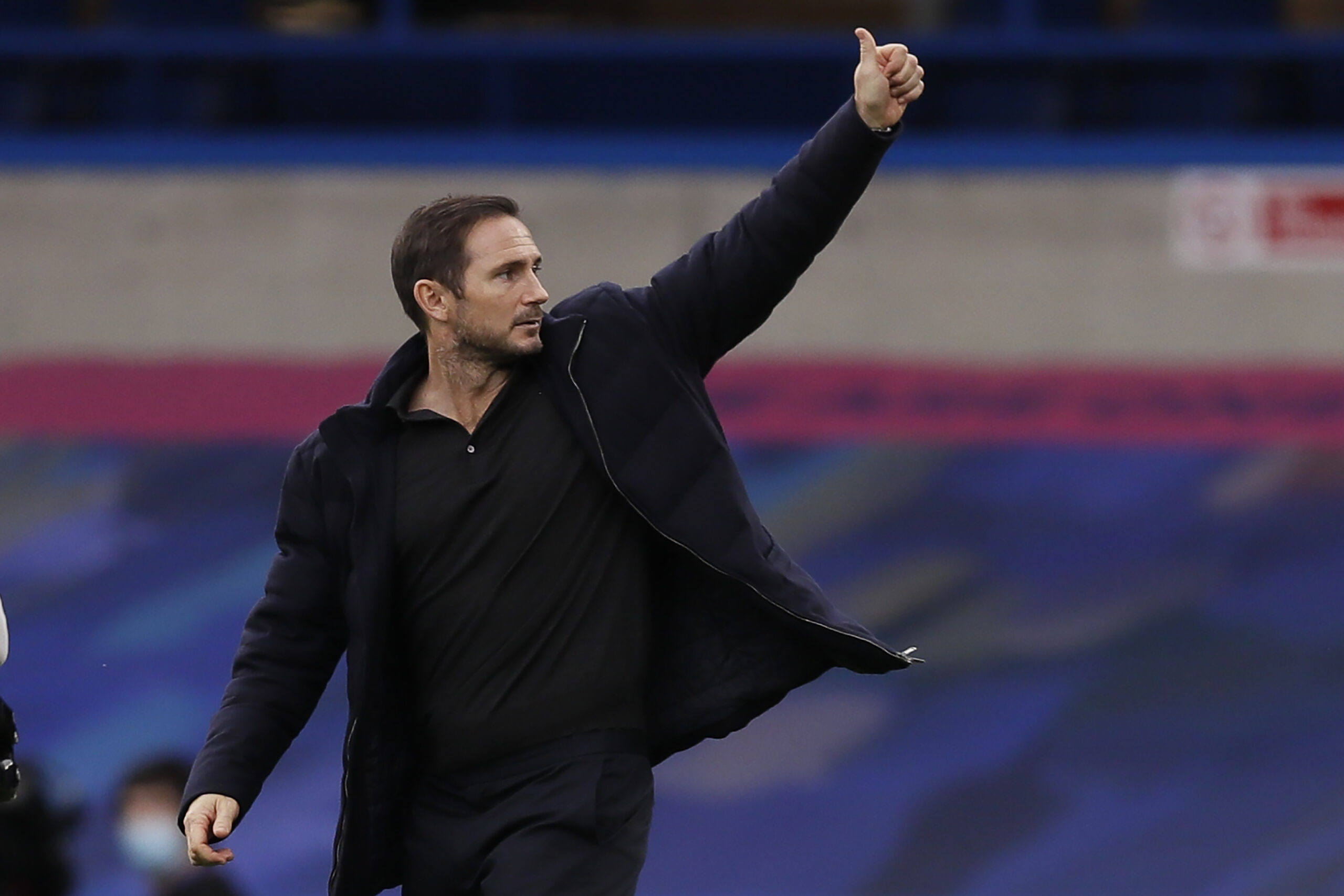 The Blues welcome Southampton to Stamford Bridge after a not so welcome international break. Both teams will be raring to go after a decent start to the Premier League.

Frank Lampard’s men are coming off the back of a resounding 4-0 victory against Crystal Palace last time out. With the likes of Pulisic and Ziyech almost ready to start after injury layoffs, they will be hoping for another comprehensive victory this Saturday. Frank will be hoping his star striker Timo Werner can finally open his goal-scoring account in the league against a Saints defence which is known to play an often hazardous high line (as witnessed in their 5-2 thrashing at the hands of Spurs).

Ralph Hasenhuttl will be thrilled with his team’s comeback after the 5-2 defeat against Spurs though. Back to back wins and two clean sheets against Burnley and West Brom have steadied the ship and provided them with much-needed confidence. It is rather apparent that the manager has worked on the defence and made sure that the first priority is to stay solid at the back.

The away side will be looking to exploit the home team’s defensive frailties which have received another blow or two after new goalkeeper Mendy has suffered an injury during the international break and veteran defender Thiago Silva not available after a long trip back from Brazil. Lampard will be hoping his team can build on the clean sheet from last time out and dynamic players like Pulisic and Ziyech can hit the ground running.

Both managers will be going into this hoping for the three points and one can expect an exciting game of football to unfold at Stamford Bridge.

Lampard has ruled out Thiago Silva after his long trip back from Brazil while Mendy has suffered a knock and while not serious, it will keep him out this weekend at least. Ben Chilwell is doubtful after a recurring foot problem and a decision should be taken before the match. Ziyech played thirty minutes for Morocco and should gradually make his way into the team, starting from the bench, while Pulisic should be fit to be put into the starting XI.

An almost fully fit squad will leave Lampard with a lot of selection dilemmas especially in the midfield, but these are the sort of problems a manager is happy to have.

Armstrong tested positive for Covid19 and will be unavailable while the game comes too soon for Salisu who’s still recovering. Djenepo is another winger who’s ruled out due to injury, opening a spot for Theo Walcott who’ll be looking to get his second debut for his boyhood club. Other than that, one would expect Ralph to put out an almost unchanged lineup from last timeout.

It should be a well-fought out contest but I feel the hosts will have too much firepower up top to not come away with all three points.