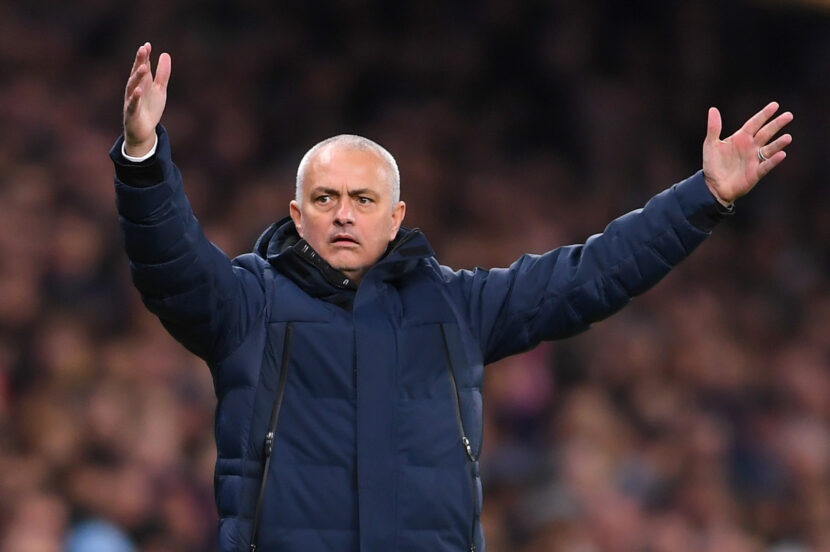 A crucial match in the race for Champions League football next season takes place during the lunchtime kickoff this Saturday, as Jose Mourinho returns to Stamford Bridge to take on Chelsea, who lie one point above Tottenham.

Chelsea’s home performances this season have been strangely below-par, with their most recent loss against Manchester United showcasing their tendency to buckle with their own fans watching on. Although United were lucky to have a few decisions granted in their favour, it didn’t take too long for Frank Lampard’s men to start making sloppy passes on the regular.

Luckily for the Blues fans attending the Bridge this weekend, Spurs seem to be the polar opposite of Chelsea this season – away games are their downfall. Chelsea are in the bottom half of the table taking into account only home games and contrarily Spurs are in the bottom half considering only away games. Saturday will constitute a fascinating match-up to see who can capitalise on the other’s weaknesses.

Chelsea fans will be anxiously awaiting the verdict on N’golo Kante’s leg muscle injury, but it is virtually certain that the Frenchman will be unavailable to face Tottenham. The Blues have not won a league match in four games and without Kante in midfield, it may prove too much for Chelsea to control the midfield and the backline may end up exposed.

Despite everything said about Spurs’ away record this season, their last match happened to be a 3-2 victory at Villa Park. The game ended in dramatic fashion with Son winning the match in the dying seconds as Spurs gained their third away win of the season. All three of these have come under Jose Mourinho.

Recent developments regarding Manchester City mean that it is likely the final occupier of 5th place in the table will be granted Champions League football this season, which means that both Spurs and Chelsea qualify as things stand. However, with Sheffield United and Manchester United close behind, Spurs will be eager to leapfrog over Chelsea, leaving them to fight with the hunting pack for fifth. Either team could end up as low as 7th by the end of the weekend.

Son Heung-min has been ruled out for potentially the rest of the season after it turns out the South Korean fractured his arm during their latest league match against Aston Villa, despite finishing the match and scoring two goals in the process. This leaves Tottenham short on striker options and Mourinho could resort to playing Lucas upfront and relying on the other attacking players to put a shift in in front of goal.

As mentioned earlier, Kante is likely to miss out on Saturday’s action with a leg injury he picked up last weekend, while Andreas Christensen was assessed for concussion in the same match and maybe ruled out against Spurs.

Tammy Abraham may be assessed for a potential reappearance against Tottenham this weekend, while Callum Hudson-Odoi’s hamstring injury will likely force him out of another game. Ruben Loftus-Cheek and Christian Pulisic are recovering fitness from their respective injuries.

As for Spurs, Son will likely be out for the rest of the season with a broken arm, joining fellow attacker Harry Kane on the long-term injury list, with the Englishman recovering from a hamstring injury.

Moussa Sissoko is also out of action until at least April with a knee injury, while Erik Lamela gets closer to the right fitness level to participate and may make an appearance on the weekend after his cameo in the Champions League midweek.

With Chelsea struggling for form recently and Spurs without a convincing victory in a while, we could reach a stalemate on Saturday, allowing other top-half teams to enter the fray.