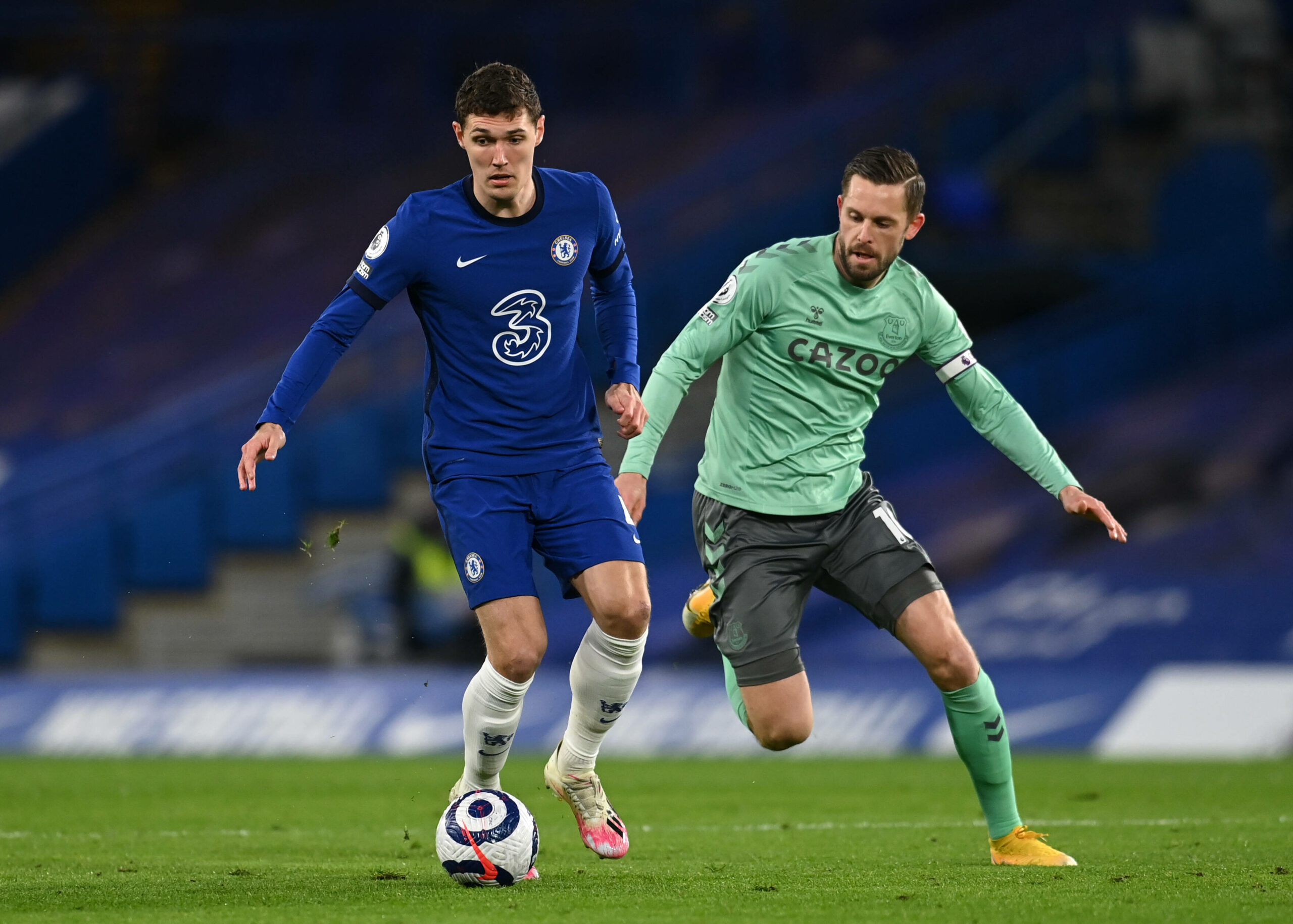 Chelsea are preparing a new contract offer for Andreas Christensen following his excellent run of form under Thomas Tuchel according to the Telegraph. His current deal runs until the end of next season and there are multiple rival clubs keeping track of his situation.

Christensen’s progress plateaued under Frank Lampard after he failed to secure a starting berth last season, and he was second fiddle this season to the pairing of Thiago Silva and Kurt Zouma. This was not helped by a series of average performances as Lampard’s side finished with the worst defensive record out of all the sides who finished in the top 10 last season.

However, the arrival of Tuchel has changed the complexion of Christensen’s Chelsea career. Since Thiago Silva injured his thigh during Chelsea’s win over Tottenham, he has been a rock at the centre of a three-man defence and will be hoping to retain his place even now that Thiago Silva has recovered.

Since the win over Tottenham, Christensen has helped Chelsea keep clean sheets against Tottenham, Atletico Madrid, Manchester United, Liverpool and Everton. This run of form has propelled Chelsea into the Champions League places and there is significant potential for progress and improvement in the near future.

Christensen has always been highly rated at Chelsea. The hierarchy has believed he can make valuable contributions to the first team since he returned from a two-year loan spell at Borussia Monchengladbach in 2017. His previous best spell at the club also came as a centre back within a back three but under Antonio Conte, so this appears to be his best position, and at 24 years old he has every chance of improving in the future.