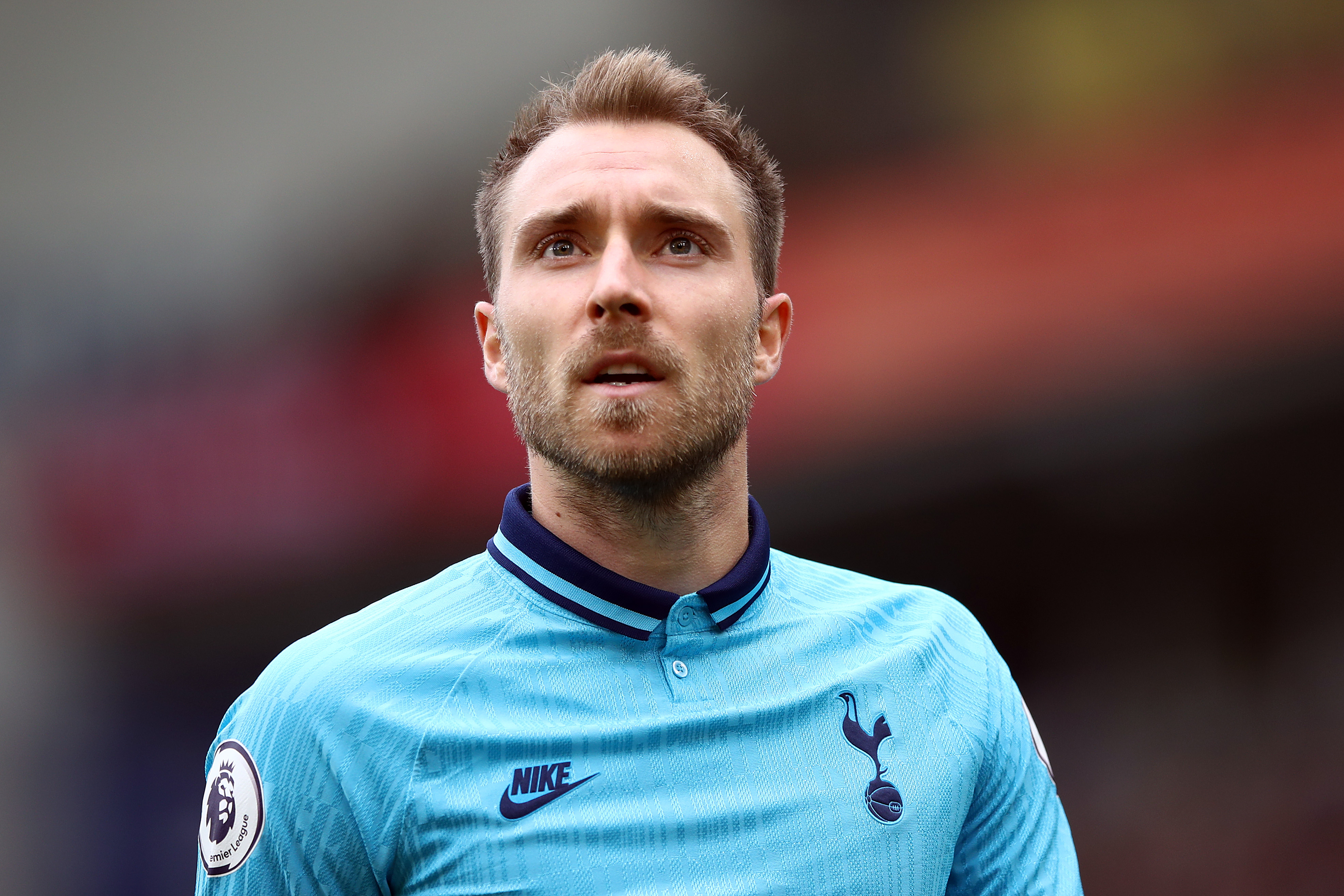 Juventus have plans to rival Real Madrid’s interest in Tottenham Hotspur midfielder Christian Eriksen, according to reports in The Daily Mail, with the Dane available on a free transfer at the end of the season.

Eriksen has been with Spurs since 2013 when he joined from Ajax and would look to bolster the attacking midfield options available to manager Maurizio Sarri.

The Bianconieri are particularly astute at recruiting talent for free after the arrivals of Aaron Ramsey and Adrien Rabiot over the summer, and Eriksen has the potential to aid with their domestic title race and their bid to win the UEFA Champions League.

After breaking through to the Ajax first team in 2010, Eriksen also made his senior debut for Denmark and began to make a name for himself as a fine technical playmaker. He was named both Ajax and Dutch Football’s Player of the Year for 2010 and in 2011 continued the previous season’s excellent performances, this time in the Champions League.

Following excellent displays for the national side in Euro 2012, including a victory over the Netherlands, Eriksen moved to Tottenham Hotspur for £11.5 million. Following an almost flawless start to life at Spurs which included seven Premier League goals, he was named the Tottenham’s Player of the Season for 2013/14.

He scored twice in the following seasons League Cup semi-final to secure a trip to Wembley which Spurs would ultimately lose to Chelsea.

In 2018 he was named in the PFA Team of the Year for the first time, alongside teammates Harry Kane and Jan Vertonghen.

During the 2018/19 Champions League Eriksen scored twice against Inter Milan, home and away in the group stage, on Tottenham’s route to the final.

In total Eriksen has made 217 Premier League appearances for Spurs scoring 50 goals and providing 61 assists. Though Eriksen has received multiple plaudits on a personal level during his six years with Tottenham, he is yet to win a trophy having lost the two finals he has taken part in, as well as finishing runners up in the Premier League in 2016/17.

While his form has dipped of late possibly due to the speculation surrounding his future Eriksen is still an enthralling playmaker who could be perfectly suited to life in Italy’s top flight. Throughout his stay in the Premier League, he proved himself as a creative midfielder who can assist others, while also having an eye for goal and is a dead ball specialist.

Though he would face stiff competition for places amongst the Juventus squad, he has the talent required to shine alongside players such as Miralem Pjanic and Cristiano Ronaldo.

His chances of becoming a success at the club are incredibly high and considering their recent record with domestic silverware Eriksen is almost certain to add to the league titles he collected with Ajax.

The major sticking point in the deal that The Daily Mail suggests could be Eriksen’s wage demands, as Juventus already have a glut of extraordinarily talented players on inflated wages arriving via free transfers. It is possible Sarri would have to sell some of his assets first, to free up funds, before getting the clearance to bring in Eriksen on a free transfer.