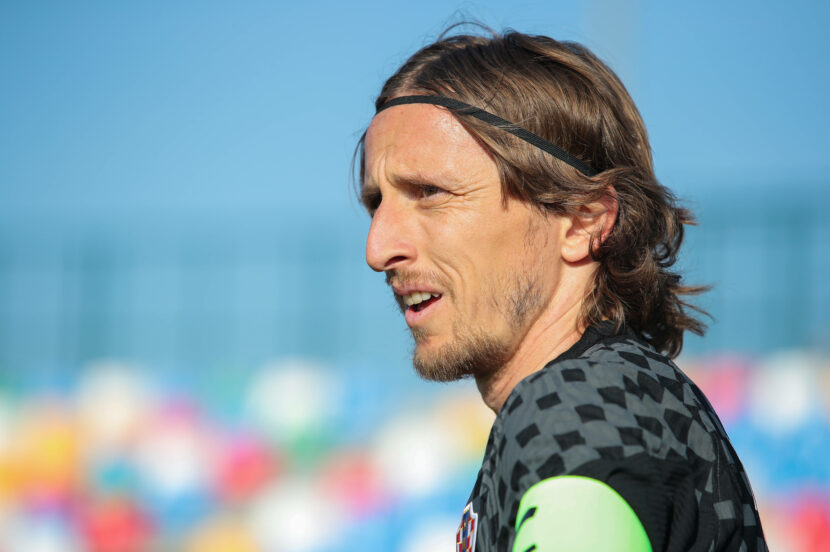 Aiming to build on their run to the World Cup final in 2018, Croatia enter Euro 2020 with an old but high-quality 26-man squad.

Knocked out of Euro 2016 by a cruel, late winner in extra-time of their round of 16 clash with eventual Champions Portugal, Zlatko Dalić’s side will return for another crack at continental glory having gained invaluable experience in 2018.

Zlatko Dalic’s side laboured to victory in qualification Group E, dropping points against Wales, Hungary and Azerbaijan along the way. The openness of the group ultimately became Croatia’s saviour however, with Slovakia, Wales and Hungary all regularly taking points off each other to enable Croatia’s eventually comfortable progression. Bruno Petkovic’s four goals earned him the title of top scorer in the group, while Ivan Perišić and Nikola Vlašić finished joint second with three.

With Mario Mandzukic now retired from international football, Croatia have found goals harder to come by. Josip Brekalo and Andrej Kramarić have spearheaded the attack in most games since 2018, but 32-year-old winger Ivan Perišić has been Croatia’s biggest goal threat in that time.

Perhaps one of the most underrated players of the past decade, Perišić has played at the highest level in Germany and Italy. A Champions’ League winner in 2020 with Bayern and a Serie A champion with Inter the following year, Perišić enters Euro 2020 with the taste for silverware.

One to Watch – Nikola Vlašić

Everton fans in particular will want to keep a close eye on attacking midfielder Nikola Vlašić, who is a key part of Croatia’s setup having bounced back from a disastrous spell on Merseyside a few years ago.

An impressive tally of 23 League goals for CSKA Moscow over the last two campaigns has brought Vlašić plaudits from all over the place, including the award for Russian Premier League footballer of the year in 2020.

Still only 23, a big tournament could see Vlašić become hot property by the end of the summer.

Mateo Kovačić is the only member of Croatia’s squad who appeared in the Premier League in 2020/21, though a host of others have featured in the past.