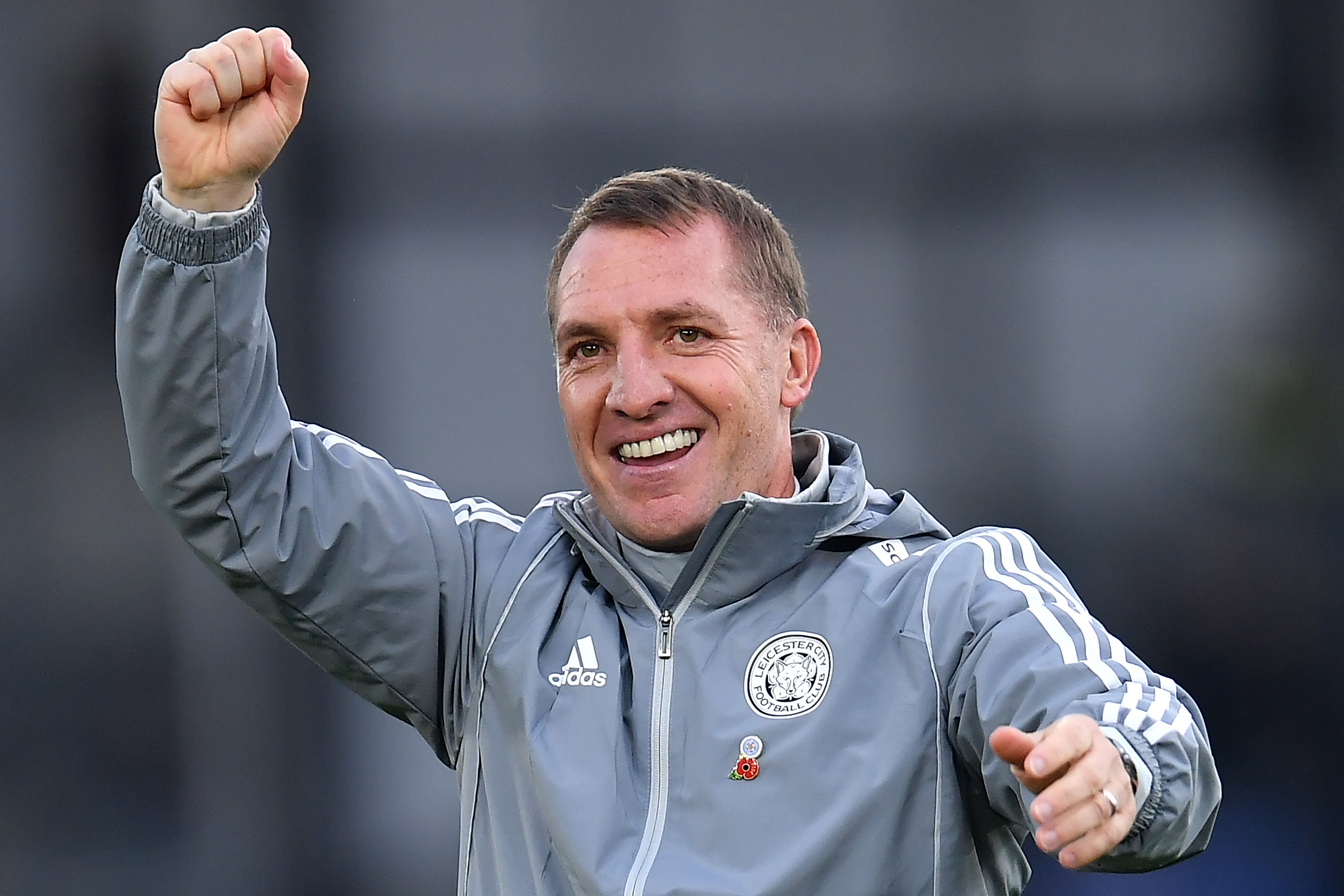 Goals from Caglar Soyuncu and Jamie Vardy saw Leicester City glide past a dogged Crystal Palace side, securing their fourth win in four games (in all comps) and consolidating their third-place spot after 11 games whilst demoting the Eagles down to ninth.

The first half was a tight, intense affair, with both sides up for what they knew would be a tough contest. The football was end-to-end, Leicester’s midfield creativity supplied chances for Jamie Vardy and Harvey Barnes who saw their shots saved before Wilfried Zaha curled an effort just wide of the post.

Ayozé Perez should have put the Foxes on top when he burst through on goal, with only Guaita to beat, but slow decision making saw him robbed of the ball before he could make anything of it. Both teams went into the break knowing the game was there to be won.

The second half started in much the same way, although Leicester seemed to slightly have the upper hand; piling the pressure on and winning consecutive corners, with Johnny Evans’ unlucky to see his headers fly, or be pushed, over the bar. It was his centre-back partner, Caglar Soyuncu, who broke the deadlock, the Turkish internationals split-second reaction to a deflected Maddison corner saw him score his first of the season before he was surrounded by an emphatic Leicester mob.

From there the game always looked to be secure for the Foxes. Palace tried to apply pressure, and fashioned a few half-chances, but did not look capable of leveling against an undeniably strong Leicester outfit. The game was sealed two minutes from the 90, as Leicester’s creativity once again overran Palace as a neat passing move, ending with a sublime combination between Demarai Gray and Jamie Vardy, saw the latter score his tenth goal of the season and pull out a true-to-life Eagle celebration.

Leicester could have had another before the end, with Ben Chilwell unfortunate to have his shot bounce back off the inside of the post; but it was hardly a chance rued and their victory was confirmed with the full-time whistle only minutes later.

This victory was more important than you might expect for Leicester City. In recent seasons they have often been marauded by Roy Hodgson’s Palace and their last four Premier League fixtures against the Eagles all ended with losses with a combined score of 13-1 (3-0,5-0,1-0,4-1).

With such a poor run against Palace, it was no surprise that there was a worrying feeling amongst some circles of Leicester fans coming into the game, afraid that their bogey team might just end their good run of form.

But these fears were soon put to bed by a solid display that keeps the Foxes comfortably in third place and with a bigger goal difference than Liverpool in first. Leicester were particularly strong in midfield against the Eagles, with the trio of Youri Tielemans, James Maddison and Wilfrid Ndidi all stepping up with masterful performances. Such was the maturity of their performances, against a hardened Palace side, that you’d struggle to believe all three of them are only 22 years old.

The future is certainly bright for Leicester, and nowhere is currently brighter than their shining light in central defence – Caglar Soyuncu. The Turkish defender picked up his first goal for the club and it was no surprise to see him surrounded by a team overjoyed for him. Already a cult hero in Leicester, Soyuncu has impressed fans, critics, pundits and even his own teammates with his performances and more than earnt a goal for himself. Teeming with strength, confidence, desire and flowing locks of hair, he has won more than just games this season.

Before the fixture, Palace’s sixth-place position seemed like the deserved spot for a team and manager who have fitted together like lego. Hodgson’s physical, fighting style has suited a strong Palace team extremely well and, even after losing young star Wan-Bissaka in the summer, they looked to be well in the mix for a place comfortably in the top side of the table, perhaps even contesting for a valuable Europa League spot.

But a single week can change everything. Palace fought, hard, against Leicester but were ultimately outclassed by a side that seems truly capable of breaking back into Champions League football. But it leaves them slipping down to ninth having lost two of their last three, with the other a draw they were lucky to get. To make matters worse, their next fixtures are matches against Chelsea and Liverpool and losses to both sides could send them into a free-fall down the Premier League. Suddenly the outlook does not seem so bright and dreams of a European finish quickly reconsidered.

But it might not be all gloom for Palace, and if you look at their fixtures, past and present, we can see they’ve been dealt a very tough hand indeed. In their last three games, Palace have played Manchester City, Arsenal, and Leicester, with Liverpool and Chelsea to come. That’s all of the teams in the top five places so far this season.

And a glance at their other results tells a better story of their progress: besides Tottenham, the Eagles have not lost a single game to a side lower in the table than them (current table position) this season, with wins over Manchester United and West Ham evidence that they’re deserving of a top-half finish. Whatever the results of their next two fixtures, expect Palace to jump back up through the gears when they come out the other side of a torrid fixture list.

Man of the Match: Caglar Soyuncu

Leicester oozed with quality on Sunday, but only one man deserved the award after another superb showing and undoubtedly his first goal of many.

Leicester come up against an Arsenal side that look to be in utter crisis at home next Saturday, and a win would open the gap between them and fifth place up to a potential nine points. Palace find themselves in another tough fixture – a London derby away at Chelsea, another team who seem to be flying at the moment. The Eagles will need to be at their best if they’re to squeeze anything from this game.