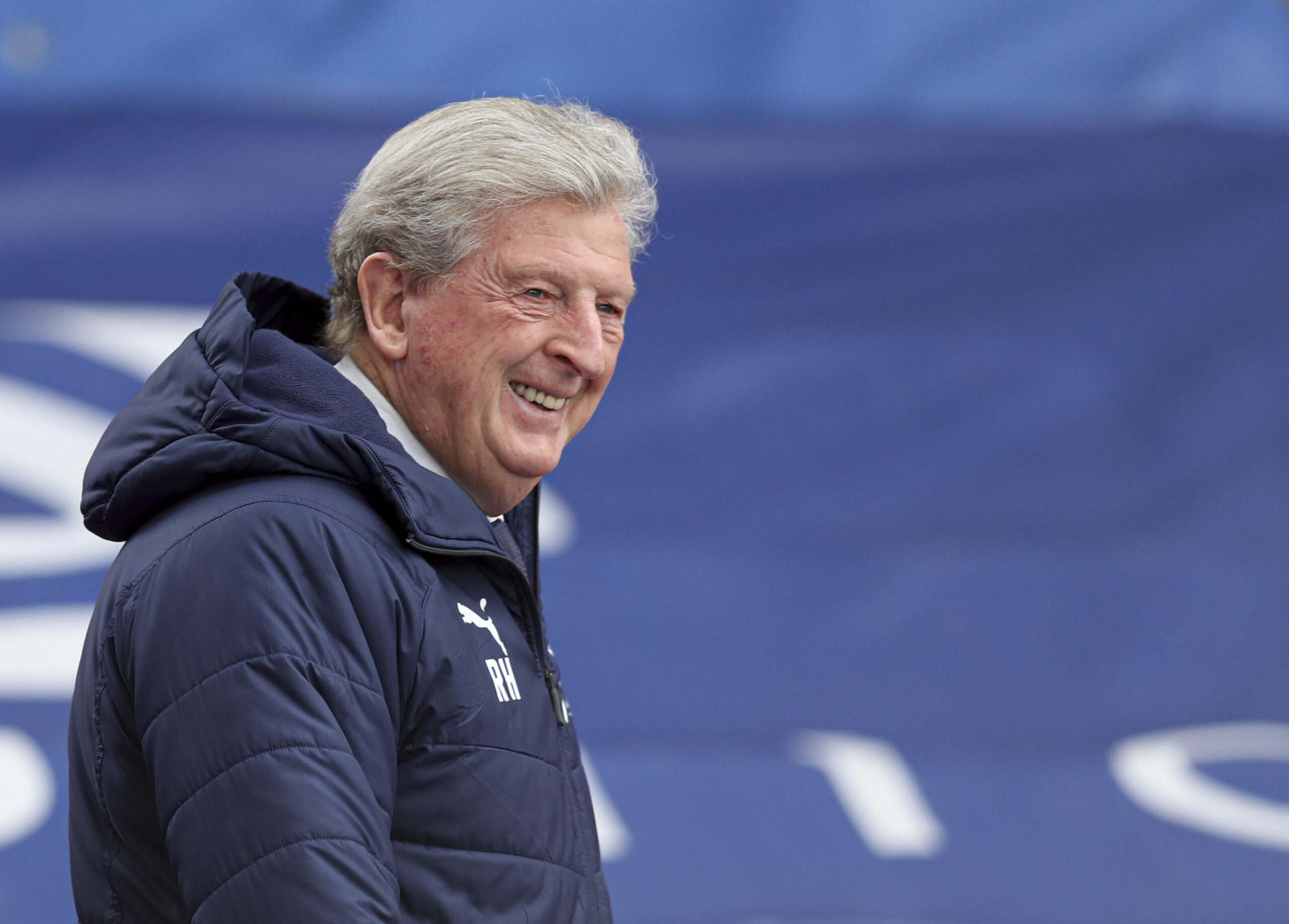 Crystal Palace: safe for the season but a club at a crossroads

Crystal Palace are safe. Nobody quite knows how.

As the final whistle blew at Selhurst Park shortly before 5pm on Saturday, Palace reached 37 points and guaranteed themselves (all but mathematically) a Premier League place next season. Prior to the season, Eagles fans would likely have viewed a prospective solid mid-table finish as an overwhelming success.

Saturday’s 1-0 victory over West Brom epitomised Crystal Palace this season. It did the job. A first half penalty followed by a shutting up of shop. Substance over style; The Hodgson way.

It feels as if Palace have squeezed every possible point out of this campaign. Since excellent victories over Man Utd, Leeds and the Baggies in the first half of the season it is difficult to pick out a memorable performance. The reverse fixture against Ole Gunnar Solskjaer’s men earlier this month even staked a claim to be the dullest game in Premier League history. Ultimately, though, football remains a results business; therefore ten wins and seven draws from 29 games is more than respectable, on paper at least.

So, with safety all but secured in mid-March, Palace supporters and the board at Selhurst Park have plenty of time to ponder one of the classic football conundrums. Stick or twist? Opinions will be strong and varied. Hodgson himself has a clear view on the matter. The veteran manager recently warned fans of the dangers of overambition, stating ‘people need to be careful’ when asked if the club should be aiming to kick on, potentially with a new man at the helm.

For a reference point, Eagles supporters could do worse than to look towards their rivals in Brighton. Few would argue that Graeme Potter’s Seagulls have been a more enjoyable watch this season, yet they sat 11 points behind Palace at full time on Saturday. When they met at the Amex on February 22nd, Brighton had 25 shots (vs 3) , 75% possession and 13 corners (vs 0). Palace won. Would the men making the decisions at Selhurst Park be willing to trade places in the name of entertainment?

Hodgson’s future is not the only item on the agenda for Palace. As seemingly always, Wilfred Zaha’s future will no doubt dominate the headlines and could even have more influence on the club than their decision regarding management. Regarding the hot seat itself, conversations are likely already underway behind the scenes.

In the mean-time, Roy Hodgson can quietly celebrate a job well done. It hasn’t often been stylish but it has certainly been efficient. Selhurst Park will host Premier League football again next year. It now waits to be seen who will take up position in the dugout.