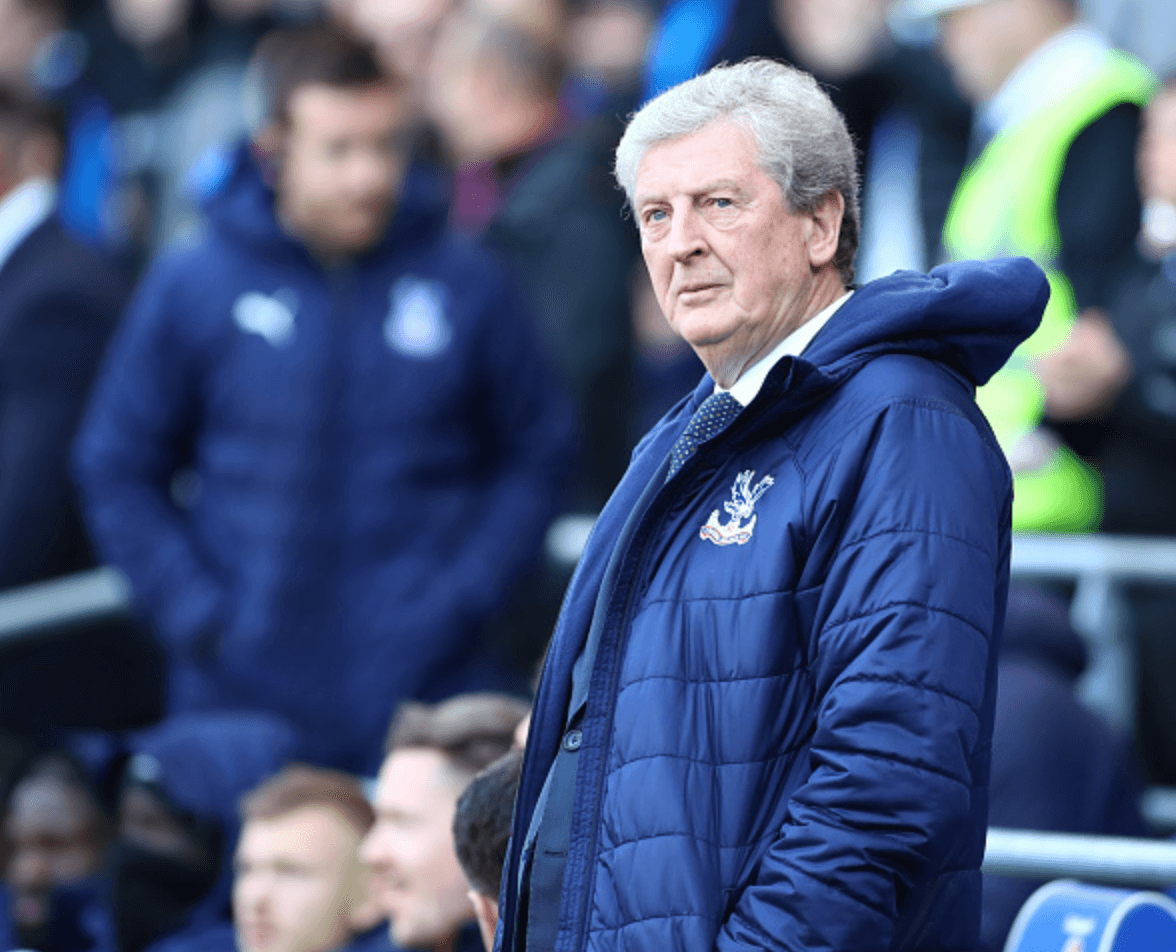 We have finally reached the final weekend of the 2018/19 Premier League season, and after the ups and downs that have made up this rollercoaster campaign, Crystal Palace host AFC Bournemouth in a battle of pride and league position at Selhurst Park.

Both sides sit comfortably in mid-table, Palace in 12th place with their visitors just a place and a point below them in 13th. Each team could find themselves climbing a place or dropping in league position depending on the result, and as given the increase in prize money the higher you climb, both teams will be hoping to continue their great form and carry it into the summer break.

Palace are coming off the back of relegating a second club this season, consigning Cardiff City to life back in the Championship after an impressive 3-2 victory in the Welsh capital. Goals from Wilfried Zaha, Michy Batshuayi, and Andros Townsend sealed their 29th away point of the campaign, a total only topped by Tottenham, and title challengers Manchester City and Liverpool.

Bournemouth pulled off what can arguably called a surprising victory over top-four battlers Tottenham, with a stoppage-time Nathan Aké goal lifting the roof off the sun-soaked Vitality Stadium.

Having had both Heung-Min Son and Juan Foyth sent off either side of the halftime break, it looked like Spurs were going to hang on for the point that would have pretty much confirmed Champions League football next season, but that was before Aké headed in his fourth goal of the season.

Bournemouth will certainly not go to South London with any trepidation, especially with the home form of Roy Hodgson’s side being the second worst in the division. Their away form is not anything to write home about in all fairness, only winning five of their eighteen away games, which would leave them only a couple places above the drop zone if only points on the road counted.

When it comes to head-to-head records, the scale of victories is fairly even with the Cherries just nudging ahead with the two wins opposed to Palace’s one, with the scores being level in the other four. The 0-0 draw on Boxing Day 2015 was the first time the two sides had faced each other for nearly three decades, with their previous clash being a 3-2 away win for Bournemouth, all the way back in 1989.

That scoreless draw still remains the only time where neither side has managed get on the scoresheet in the same game, notching up nine goals each in the following six games. There has only been one clean sheet in those six games too, that coming for the Eagles when they made the trip to the south coast as the transfer window was closing in January 2017.

In the reverse fixture at the start of October, a last minute penalty converted by substitute Junior Stanislas was enough to give Bournemouth all three points. A similar result would see them leapfrog their hosts in the table, which would be a great end to a season which saw them lose nine out of twelve games between November and January.

Palace will hoping history doesn’t repeat itself as a win could still mean they finish top of the bottom half, with the help of a West Ham defeat to FA Cup finalists Watford. Like their opponents on Sunday, it would signify a fantastic recovery from a horrendous start to a season that saw them only pick up three wins in their opening sixteen league games.

There are no fresh injuries for Hodgson to be concerned with coming away from the trip to Cardiff. The doubts and concerns are all over striker Christian Benteke who missed the win over the Bluebirds, having received treatment for a damaged cheekbone.

He was adequately replaced by the partnership of Batshuayi and Jordan Ayew, although one of which will more than likely drop back to the bench and replaced with Zaha, to accommodate a more defensively minded Cheikhou Kouyaté in the midfield to counter the threats from the likes of Ryan Fraser.

The other question marks hover over the left-back spot with Joel Ward impressing in his appearances against Arsenal and Cardiff, but with his minutes coming in the away fixtures, it is likely he will drop to the bench with Patrick van Aanholt reverting to his usual left-back role. Defenders Mamadou Sakho, James Tomkins as well as midfielder Jefferey Schlupp are still out.

Eddie Howe currently has one of the longest injury list in the league with a string of first-team regulars ruled out for the season. The defensive trio of Charlie Daniels (knee), Simon Francis (knee), and Diego Rico (ankle), along with midfielders Andrew Surman (calf), Lewis Cook (knee), and scorer of the winner in the last meeting Junior Stanislas (knee), have all played their last games of the season.

Stanislas stands as the most recent of those, with his injury occurring during the 1-0 defeat to Fulham a couple of weeks ago.

Thankfully for Howe, he could have some key players back in contention for the weekend. Dominic Solanke (tight hamstring), Dan Gosling (calf strain), and this season’s breakout star of the Cherries dressing room, David Brooks (ankle), all missed the win over Tottenham.

Late fitness tests will prove decisive if any are going to feature against Palace, Brooks being the most important with his replacement Jordan Ibe arguably not taking his opportunity against Pochettino’s men.

With both sides being so evenly matched, it’s hard to see past a sharing of the points between the two sides. If either side is going to take all three home with them, it will be the team that shows the most energy and character, and not the one that is already on the beach.