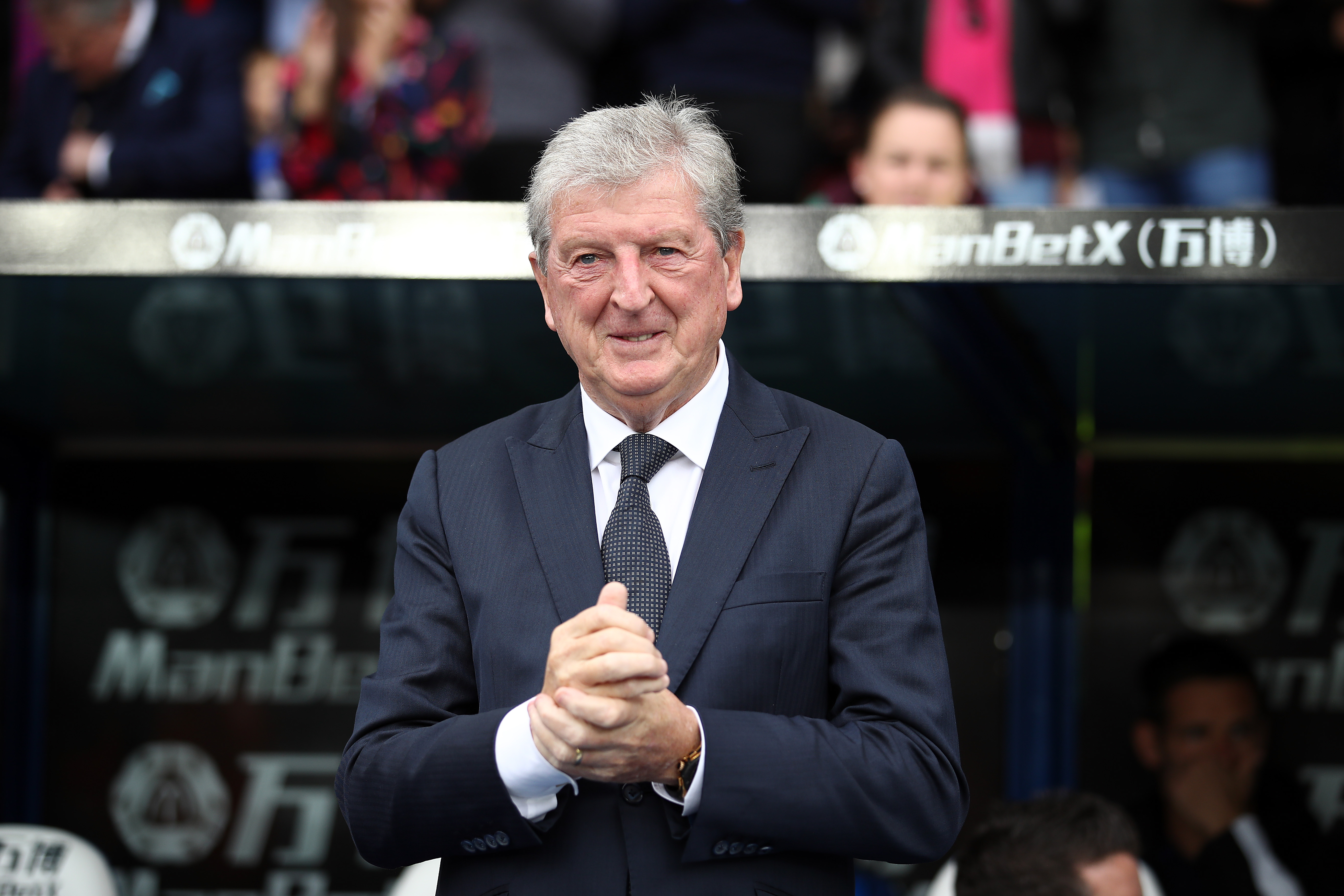 It’s ‘one win in six’ against ‘one win in eight’ as Crystal Palace host Bournemouth for the opening match from matchweek 16 in the Premier League.

On paper, these two teams present as a lacklustre, don’t-need-to-watch fixture. This is, however, on the contrary. Each individual game has featured unique events that made them enjoyable for neutrals and fans of both teams. From the 2-2 draw that saw three goals in four minutes to end the first-half in 2017, or the end of season eight-goal extravaganza where both managers seemingly ‘let their hair down’ and watched their sides show off their attacking strengths.

Overall, the last four fixtures have seen two last-gasp, point-winning goals past the 80th minute out of a total of 19 in these fixtures.

Going into each of the eight Premier League matches between these two sides, Crystal Palace have been ahead on the ladder on exactly half of those occasions – only losing once, back in the 2015/16 season. Only six of the 34 players that featured in that game look set to be named in the matchday squads for this upcoming fixture, not even four years on.

Palace are one place and two points above Bournemouth having triumphed over an in-form Burnley side over the weekend. While the Cherries dropped down to 13th after succumbing to José Mourinho’s Tottenham despite winning the shot count quite easily.

After being split apart by Tottenham’s again-in fashion long balls and re-found counter-attacking coherence, Bournemouth pounced on their opponent’s lethargy to mount a comeback and scare their hosts.

Against Spurs, Bournemouth were found out via multiple misplaced passes in midfield. This ignited several Tottenham counterattacks who – again, via their buffet of pacey options going forward – troubled the Bournemouth defence. Were it not for Aaron Ramsdale in goal – who is having a stellar season – the Cherries would have been in much deeper waters. On multiple occasions so far this season, Ramsdale has kept his side afloat. Having faced the sixth-most shots on targets with the sixth-highest save percentage, only one other keeper who has faced more shots on target, has a higher save percentage. It was only the two saves for Ramsdale, but he could do nought about the three that went past him.

Palace often counter-attack as a trio – mostly either the three forwards or either one of James McArthur and Patrick van Aanholt. With two of the triplet going down one flank, isolating the third man on the opposite side, allowing them time and space to work with as they try to find a way for a cross or a shot.

Bournemouth were split open by piercing through balls from one of many players against Spurs. Palace have one main passing threat, Luka Milivojevic. In most likely his best game of the season thus far, Milivojevic passed as he pleased against Burnley in gameweek 14, making the line-splitting pass on multiple occasions. Eddie Howe’s main objective will most definitely be shutting down Wilfried Zaha – who has two goals in his last two games – but, also, Milivojevic. The Serbian international has a vast passing compass – both long and short, high and low.

Milivojevic averages the second-most average free-kicks per game in the Premier League of all players. Also, the 13th most accurate long balls (in terms of volume) of all non-goalkeepers or defenders (who have copious amount of time to complete their passes with precision) who have made more than three appearances (this was used as a metric to remove any one-game anomalies).

At his club, Milivojevic averages the most passes, total key passes, long passes and short passes – a unique trait. The club captain is vital to how the club moves and plays. Also, making the equal-most tackles and the outright most interceptions for the Eagles this season – another of the team’s strengths.

Shutting Miliovjevic down, is almost – if not more so – important than nullifying talisman, Wilfried Zaha.

The home side will be without veteran right-back and duel Premier League winner, Gary Cahill for the second week running. Scott Dann will also join the duo on the sidelines, making it a hattrick of defensive injuries for the club.

Fortunately, Hodgson does have options at centre-back and last season’s premier duo will most likely be reformed with Mamadou Sakho most likely making his first league start since September. However, this is most likely a tad earlier than Palace would have hoped for, considering the 29-year-old played 30 minutes just 4 days ago.

After a deuce of goals on the weekend against a revived Tottenham, Harry Wilson will be hard done by if he doesn’t start at Selhurst Park on Wednesday night.

Simon Francis could also return to try and nullify Zaha, however, Eddie Howe could opt for the youthful pace of Jack Stacey in favour of the ageing legs of Francis to combat Zaha’s tricky feet.

Philip Billing will also return to the matchday squad following his suspension, while Joshua King is another unfortunate absence from the squad.

Palace will go into this game as favourites and fans of the club will know that this is a dangerous testament. With the chance to move up to fifth for the night and both talismanic figures, Zaha and Milivojevic on form, the Eagles have the momentum to gather all three points against an out of form, but plucky, Bournemouth team.