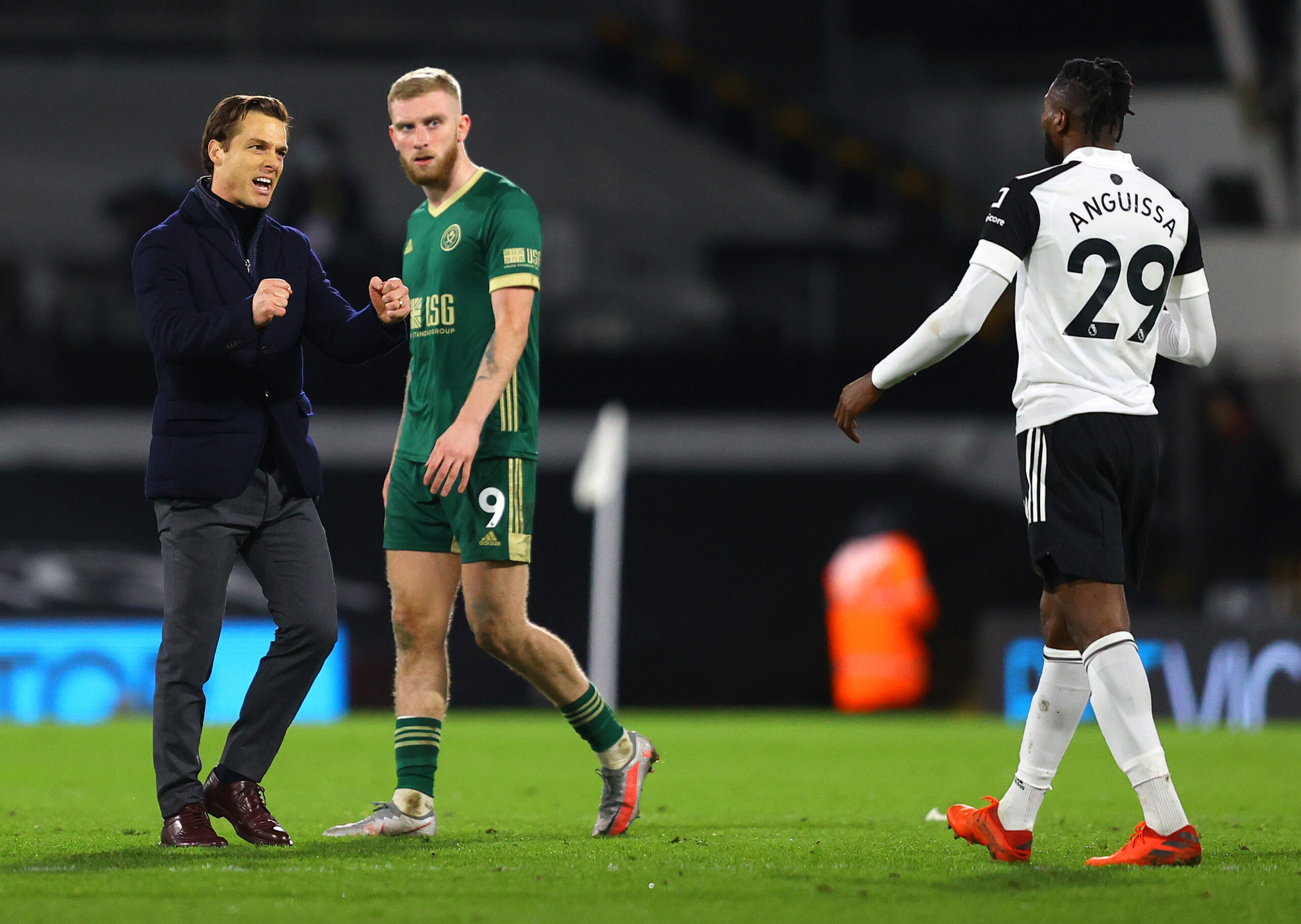 A resurgent Fulham are looking to reel in the pack to stave off relegation, a pack which their opponents, Crystal Palace, are trying to escape from.

Both teams will enter this game on the back of equally impressive wins, despite how different they were attained. Over the last couple of months, Fulham have finally begun looking like a Premier League club. They are undefeated in four games – only inferior to the five consecutive draws they played out in December and January.

The players, especially this season’s newcomers, have finally acclimatised to the top flight and bought into head coach Scott Parker’s philosophy. Their win against Sheffield United last week was incredibly well deserved and a clean sheet to go with it will have appealed greatly to Parker as it is their third in four games. Their domination of possession and the shot tally was much the same as Crystal Palace’s opponents last week, Brighton & Hove Albion.

Both Fulham and Brighton enjoyed more than 60% possession (a whopping 75% for Brighton) and combined for a total of 40 shots – only 11 of which were on target – compared to their opponents combined total of six with four on target. However, both sides suffered from a lack of penetration and Brighton capitulated in the 95th minute to a Christian Benteke winner for Palace.

A plethora of shots were produced but the large majority of them were of low quality. Fulham produced an expected goal per shot of just 0.056 – well below their season average of 0.09, which is already one of the lowest in the league.

Defensively, last week, Palace were astute. Brighton managed to force only four saves from Vincente Guaita in goal, with three of them coming within the space of 10 seconds. Nine shots were blocked and the rest off-target; the goalkeeper had a fairly quiet afternoon. This much was the same for Aaron Ramsdale, Fulham’s opposing goalkeeper, who needed to make few simple saves despite their picturesque quality.

This weekend’s fixture between the two sides could expect much of the same. Fulham struggling to penetrate their opponent’s defence while stuck passing it through midfield and between their defenders. The four highest pass combinations for Brighton against Palace last week were between any pairing of their three central defenders and this could be similar to what Fulham may experience.

With Wilfried Zaha not set to return to full training until at least next week, Palace may well set up the same this week against Fulham without their talisman. This would be much the opposite of how they played against the Whites last time.

In fact, the Eagles have actually won all three meetings between these two clubs over the last three years and have done so in style. A combined xG total of 5.5 from these three previous matches exceeds their expected goals against of 2.4 by some margin. So there could be an argument made by one of Roy Hodgson’s assistant coaches that it could be worth giving Fulham a run for their money, playing tit-for-tat, but that would be a much more doubtful course of action.

Additionally, Palace’s second 2-0 win against Fulham in that 2018/19 season was one of just three victories without Wilfried Zaha from their last 21 Zaha-less matches. Fulham have had to work for all their points over the last couple of months and have definitely been worth their work. Against Palace they will have their work cut out for them; the hosts will look to be even more resolute than the test Fulham faced in match week 25.

Another smash-and-grab may be on the cards for Palace as they will be more than comfortable to watch Fulham pass it between themselves as they sit back and defend. Although they will have to be wary, their visitors do possess a couple of players, such as André-Frank Zambo Anguissa, who can play a ball over the top to an attacker trying to break the lines. However, Palace are comfortable defending against long balls, especially with the height they have available at centre-back and how deep they defend.

As previously mentioned, Zaha will be forced to watch from home for another week. While Jeffrey Schlupp and Conor Wickham could also be joining him in more intensive first-team training from as early as next week. Nathaniel Clyne, after some more impressive form, has picked up another injury and may only be out for the short-term.

Unfortunately, the news is not as pleasing for James Tomkins whose eye socket injury that required surgery could see him struggle to return for the rest of the season. If Palace can have the trio back for the remaining third of the Premier League season, after their match week 27 fixture against Tottenham Hotspur, they could be well set-up for a run at the top 10 to finish out the season.

Alexsandar Mitrović could return to the matchday squad after completing his self-isolation period but will struggle to break into the starting 11 because of the form of top flight new-boy Josh Maja. Tom Cairney and Terence Kongolo remain unavailable as they look to recover from their respective injuries but may look to return within the next couple of weeks.

Fulham will most likely create most of the chances as they did last week and as Palace forced their opponents to, as well. There is speed on the counter for the hosts to hurt Fulham, but the visitors also have that same attribute and, if Palace don’t track back efficiently enough, they could punish them. A draw will satisfy neither coach but, based on recent form, there isn’t much to split these two.