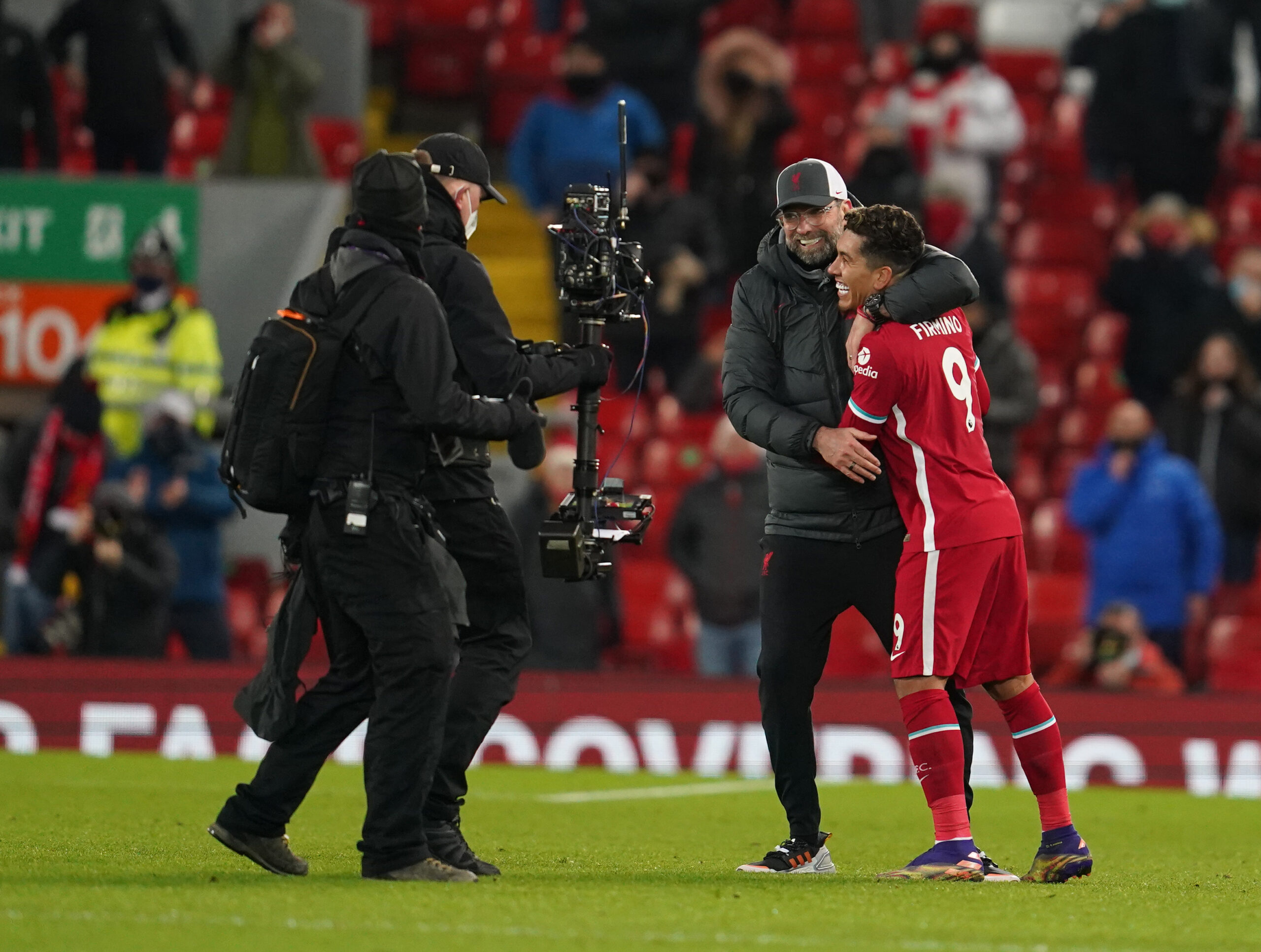 For the second time in a week Crystal Palace face the league leaders, this time its Liverpool at home for another fan-less experience at Selhurst Park.

Many managers refer to the fans as the “12th man” due to the impact they can have on matches. There was no doubting the prevalence of the impact the Palace supporters had on their team’s one-all draw against Tottenham Hotspur last Sunday. Without the fans, Liverpool at home will be a much sterner test for a side that failed to even muster a touch in the opposition box at Anfield last season.

However, much has changed since then. Palace have scored more than two goals on three separate occasions this season – something they failed to achieve even once during the last campaign.
There seems to have also been a shift in focus from holding the opposition until late on in the game, where they would pounce and try and win the game in the final 15 minutes, to now getting a fast start. Last season they scored 10 goals in the final 15 minutes of matches, compared to just one in the opening sixth of the game. Conversely, those figures are now three and five (placing them second in the league, behind Tottenham with seven), a significant shift.

Over the last three fixtures as well, there seemed to be greater cohesion between the front four players. Spearheaded by talisman Wilfried Zaha, it was actually Christian Benteke whose name was being hailed more. And, in comparison to previous seasons, it was for the better. The Belgian’s link-up play, presence and threat in the box – highlighted by his two headed goals and 21 aerial duels won from his last three appearances – were important in this mini hattrick of undefeated games for Palace.

In a stroke of misfortune for the Eagles, Benteke will actually be absent from this weekend’s opener against Liverpool. The striker received two yellow cards – without warning – for jumping, which Roy Hodgson described as a “ludicrous” decision.

This potentially means Jordan Ayew will return to the starting line-up for Palace. This is in favour of loanee Michy Batshuayi, who struggled to impress in the absence of Zaha with, admittedly, incredibly limited service. This is a significant alteration to an attack where Benteke had stamped his importance. Ayew provides a different threat, however.

Ayew has completed the 2nd and 4th most pressures, per 90 minutes, in the attack and middle third, respectively, of all players with more than three starts. The Ghanaian may thrive after being benched, in favour of Benteke, and may look to pursue Liverpool’s inexperienced centre-halves, Fabinho and Rhys Williams.

In the absence of the long-term injured Virgil van Dijk and Joe Gomez, Fabinho and his chosen partner – one of Jordan Henderson, Joël Matip and Williams – have performed admirably. Only three clean sheets this season may be unsettling for some fans, considering their club has been ranked in the top three for this category after each of the last three seasons. Yet, especially in the presence of Allison Becker in goal, the results have continued to flow again for Liverpool despite fortunate stalemates against bottom half of the table Brighton & Hove Albion and Fulham.

Roberto Firmino’s third home goal of the season – tripling last season’s tally already – was a welcomed sight. Only twice have Liverpool scored more than two goals since the opening weekend win against Leeds United. Meanwhile, Mohammed Salah has maintained his goalscoring prowess and has shouldered Liverpool at times throughout the season.

Not that the league position flatters Liverpool, a team so consistently persistent, but Palace won’t consider themselves without a chance this weekend. Liverpool have relied on winners beyond the 70th minute in four of the past six meetings against Palace. A fast start, as Hodgson has become accustomed to for his side this season, will change the dynamic of the game for the home side. Zaha, accompanied with his prodigy Eberechi Eze, will aim to cause chaos for a an experienced, yet visibly vulnerable backline.

Christian Benteke’s one-match suspension will keep him out of this weekend’s clash. After two starts in a week, one of James McArthur, or Luka Milivojevic, may make way for the more-than-capable Jairo Riedewald in centre midfield. While Gary Cahill and Jeffrey Schlupp should return to the starting XI after being rested for the draw against West Ham midweek. Nathaniel Clyne should also make his return against his former employers, maybe with a point to prove.

Thiago is back in training for the visitors, but this game will definitely be out of the question for the superstar. Trent Alexander-Arnold started the game against Tottenham after being substituted, seemingly for tactical reasons, against Fulham. He, along with the rest of the defence, should maintain their starting positions this weekend.

Apart from the 4-0 drubbing in a dead rubber game last season, this fixture has historically been tightly contested. After impressive displays recently, especially against Tottenham where Palace went after their opponents, more of the same will push the reigning champions, but Liverpool’s quality may shine through. Expect the stars to shine.