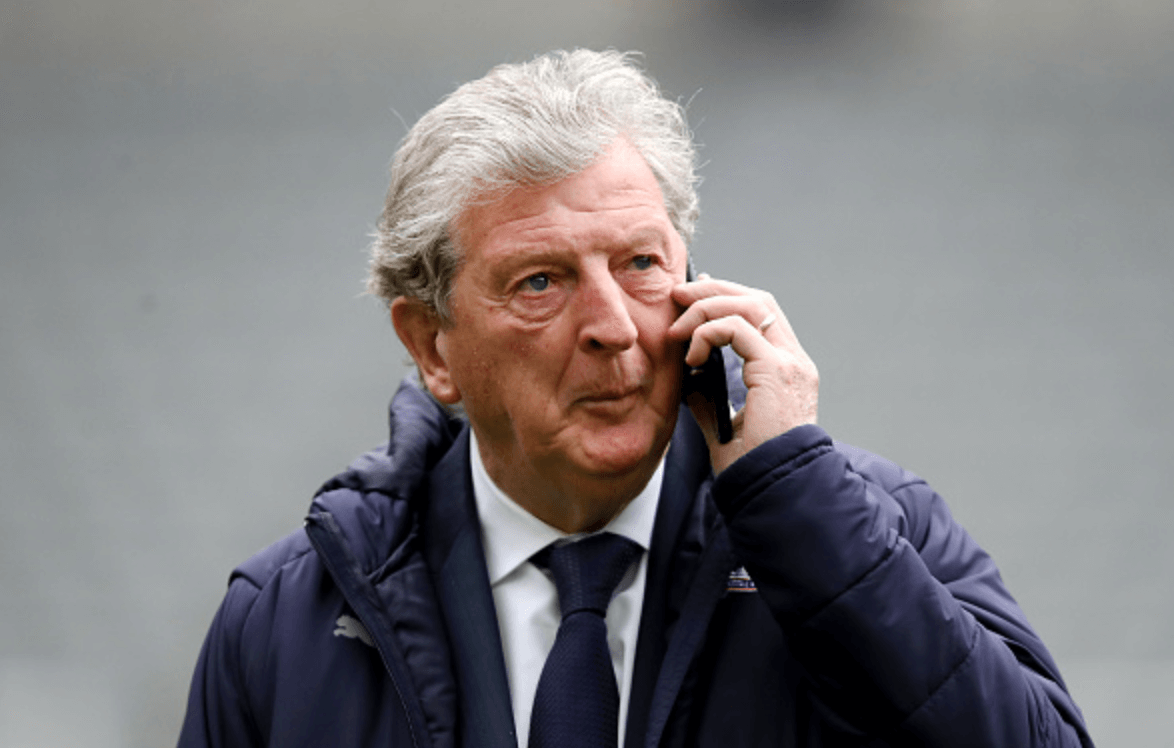 Come Sunday evening, there could be an event that happens once in a blue moon – a team getting a Premier League double over Manchester City. The team with the opportunity to do so is Crystal Palace, who inflicted defeat on the incumbent champions in the game a few days prior to Christmas, a loss that is still the only one the Citizens have suffered at the Etihad in this season’s league campaign.

In fact, the Eagles are unbeaten in their last two meetings with Manchester City, with a 0-0 draw in this fixture last season, as well their win at the Etihad. Goals from Jefferey Schlupp, a customary penalty from Luka Milivojević and a goal of the season frontrunner from Andros Townsend, were enough to give the South London club the shock victory.

It was even more of a shock when looking at the head-to-head record prior to that victory. In the twenty meetings between the two sides in all competitions prior to the game in December, dating back to January 1997, Crystal Palace only won on two occasions, whereas City had triumphed in fifteen of them. With the form the team in sky blue are currently in, you can only see them adding to that total.

Pep Guardiola’s men are currently on an eight-match winning run in the league and only failed to win once since suffering back-to-back defeats to Crystal Palace and Leicester City over the Christmas period. There have been some tough fixtures amongst those, including wins over Liverpool, Arsenal, Wolves and Chelsea. The Citizens have the third best away record in the league so far, winning ten of the fifteen away games they’ve played, but more impressively is that they’ve only conceded nine goals in those games, one less than Liverpool and ten less than third best Wolves.

The away form of their opponents is not something Crystal Palace and their fans will like reading, as the hosts have the third-worst home record out of the twenty Premier League sides this season, with only the two clubs already resigned to relegation, Fulham and Huddersfield Town, below them.

The Eagles did win their last outing at Selhurst Park, inflicting a 2-0 defeat that relegated one of those said clubs, Huddersfield. However, that was only their fourth win at home this campaign, their first since beating fellow relegation sufferers Fulham in early February.

The Eagles have been alternating wins and losses in recent weeks, switching between the two results over the last seven matches. Last time out it was a victory over Newcastle United at St James’ Park, so if current trends continue, it looks like another omen for another defeat in their own back garden.

Both teams could find themselves moving up a place in the table with a win but this will depend on results around them. Palace could leapfrog into 11th place on goal difference, depending on West Ham’s result against Manchester United on Saturday evening, which would be the first time they have moved that high in the table since the end of September. City on the other hand, could once again jump ahead of title rivals Liverpool, if only for a couple of hours, with the Merseyside club playing Chelsea later on Sunday afternoon.

James Tomkins is the big injury doubt coming out from that away win over Newcastle, having suffered an injury to his groin which forced him to be substituted on the 73rd minute. The Englishman is continuing to be assessed ahead of the weekend and Palace will be desperate not to lose another central defender for any length of time after Mamadou Sakho’s season ending injury, leaving them with just Martin Kelly and Scott Dann. The pair have been able replacements in that Palace backline, but with no established centre-backs to provide back-ups, Hodgson will be hoping Tomkins makes a swift recovery.

The only other doubts for the weekend are over German Max Meyer, who did not feature against the Magpies because of suffering from an illness, which was suspected to be a fever or virus at the time. Meyer has rarely been given a starting place in the Palace side this season, so a midfield three comprising of Milivojević, Schlupp and either James McArthur or Cheikhou Kouyaté looks most likely.

The front three of Michy Batshuayi, Wilfried Zaha and Andros Townsend looks to remain unchallenged for the remainder of the season, with the latter out to potentially outdo his goal at the Etihad, and his attacking partners to get back on the scoresheet having not registered a goal in the last four games.

There were question marks over the fitness of full-back Benjamin Mendy after he did not feature in the squad to face Tottenham in the Champions League, having made his long-awaited return to the City line-up against Brighton in the FA Cup semi-final a few days before. However, manager Pep Guardiola said after the weekend that he had recovered well, a sentiment the player himself agreed with. According to the flamboyant Frenchman, he is fit and ready to play a role in Manchester City’s run in, and that his injury troubles are in the past.

One who will certainly miss out on the weekend is the young Ukrainian Oleksandr Zinchenko, who has impressed in deputising at left-back during Mendy’s injury lay-off. He was withdrawn early in the game against Cardiff City with a thigh injury and a “10 to 12 days” window was given for his recovery which would fall just after the visit to the capital. The youngster may be ready for the Champions League second leg with Tottenham though.

Fans of the Citizens will be hoping that Bernardo Silva is fit enough to make a return after his presence was missed against Spurs. He could return as Guardiola will probably ring in some changes with the 1-0 deficit to overturn in the second leg.

The respective home and away form of the two sides this season are not conducive to a home win for the Eagles. It will likely be a tight game, but one that can quickly get away from the hosts if City get ahead early.