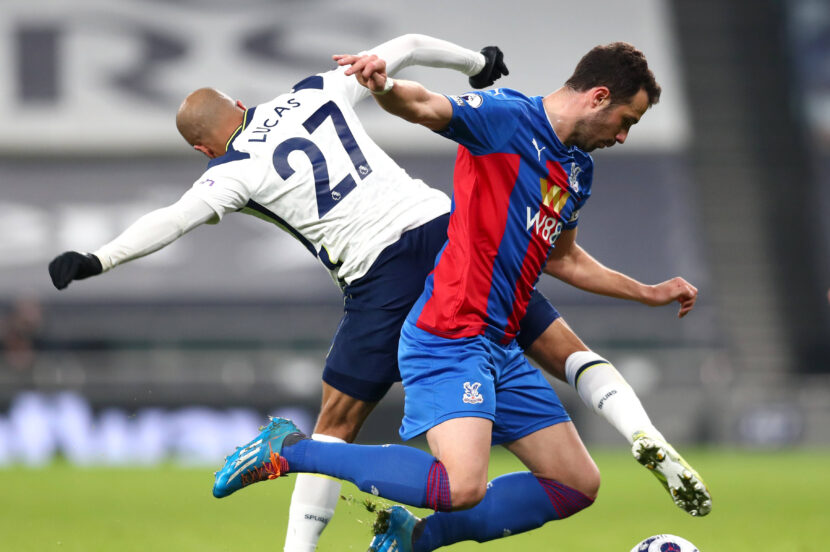 Crystal Palace search for their first victory of the season but face tough opposition in Tottenham, who preside in first place following three straight victories.

Crystal Palace’s rather stale start to the season has left them in 14th position with two points, but Palace have been guilty of stuttering starts to the season a number of times in the past, and normally pull through as we progress past the opening weeks. With the help of Conor Gallagher, Palace got their goal tally off the mark before the international break – the Chelsea loanee bagging both entries.

Before the end of the transfer window, Patrick Viera was able to bag the well-established midfielder Will Hughes. The 26-year-old can be truly described as an all-round midfielder and the Premier League has witnessed this from his days at Watford. Hughes should add a smoother pivot in the centre of the pitch for Palace, with their current attacking efforts suffering from lethargic build-up plays deep in their own half. Of course, the Englishman will also add a great deal of defensive firmness, which they will need against an attacking Spurs side.

When Hodgson announced his retirement, it was plain to see that Palace would undergo some transition in the squad as a result of a new manager. Patrick Vieira’s start to life in Premier League management has been slightly uninspiring. But this is to be expected and may continue to be throughout the rest of the month, with some tough fixtures on the horizon.

Tottenham fans have held some tongue-in-cheek celebrations throughout the international period, with their club occupying the top spot while arch-rivals Arsenal sit bottom – an occurrence that has never happened previously in the history of football. One column of the Premier League table is particularly stark, with Tottenham’s “+3” looking sheepish next to the goal difference of West Ham and Manchester United amongst others.

Kane is fully committed to Tottenham, and as such will make a return to many fantasy teams before the weekend – that is, if one Cristiano Ronaldo doesn’t drain managers’ virtual pockets before Kane gets a shout. The rising international goal tally might just edge the Englishman – a tally which most recently includes a wonderous strike against Poland, propelling him into the top five all-time England goalscorers. If Nuno Espirito Santo can get Kane scoring frequently again, Spurs could maintain their top spot for a little while longer.

Tottenham had a signing of their own to announce over the break, with Emerson Royal arriving from Barcelona. The right-back position at Tottenham has been a little underwhelming for the past couple of seasons, with Serge Aurier becoming an increasingly prominent liability and Matt Doherty missing in action for the past year. Granted, Japhet Tanganga has done an excellent job of filling in at right-back, but a more established defender in this position should prove to be a more sustainable solution.

Jeffrey Schlupp fell victim to the extra game time over the international break, picking up a hamstring injury that will keep him out for at least the Spurs game.

Luka Milivojevic has been building up match fitness having not played since May, so could make an appearance at some point in Saturday lunchtime’s fixture. Eberechi Eze continues to recover from his hamstring injury.

Elsewhere, Son Heung Min suffered a slight calf injury while on international duty with South Korea, but looks likely to appear regardless on Saturday.

Oliver Skipp and Ryan Sessegnon both picked up minor injuries while playing for the England U21s, but neither seem serious enough to keep them out of contention on Saturday.

Despite doubts during the summer break, the Spurs squad is beginning to shape up nicely under Nuno Espirito Santo. If recent performances are anything to go by, Spurs should beat Palace, but it may not be as comfortable as some expect.