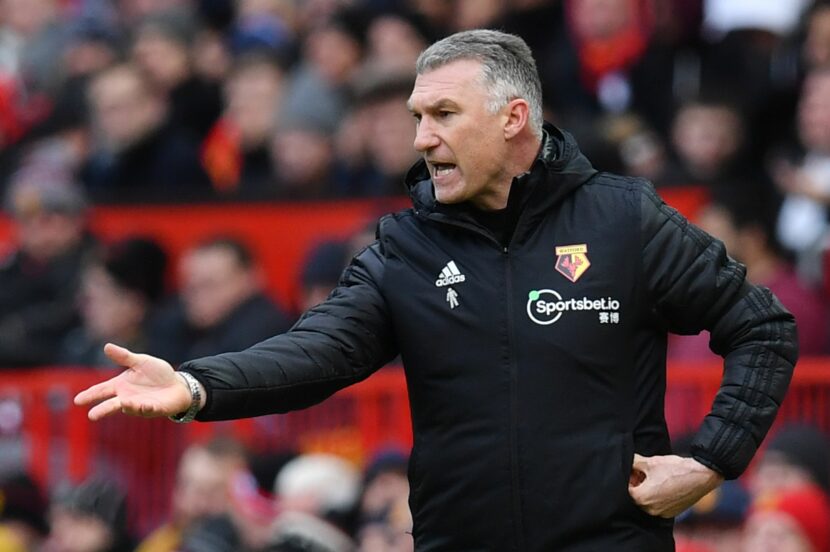 In case you somehow didn’t know, Watford hammered Liverpool to end their 44 game unbeaten run last weekend. It has been labeled as the most notorious Hornets victory and result in modern football, as well as one of the biggest shocks in Premier League history, with the Golden boys struggling in the bottom three when the game kicked off on Saturday evening. With the large margin of victory, Watford were able to climb out of the relegation zone at the expense of Bournemouth on goal difference, but it seems the victory against Liverpool will supply a massive confidence boost for the entire Watford squad.

As for Palace, they were able to overcome their rivals Brighton, thanks to a Jordan Ayew goal in the closing stages of the game. It has been a mixed season for Palace, with a lack of goals overshadowing what has been a much better defensive campaign for the Eagles. Christian Benteke and Wilfried Zaha have been far from their best this season, and this has really prevented Palace from climbing up the league, much to the anger of the Palace fans who have urged for the owners and the chairman to spend more money.

A massive downside of the victory against Liverpool though was the injury of Gerard Deulofeu, which will keep him out for the rest of this season and the early part of next season. This is a massive miss for Watford, but with Sarr, their big-money summer signing finally hitting form after his brace against the Reds last week, it seems that the Golden Boys may be just about okay in the final third in their pursuit for survival.

Watford, in order to win the game though will have to get past the in-form Vincente Guaita. The Spanish goalkeeper has kept back to back clean sheets in the victories against Newcastle and Brighton, and he has held a key part in keeping Palace in games this season, which they have gone on to pick up points in.

It will probably be a high-intensity game with both teams looking to climb up the Premier League table and both sides looking to exploit each other’s weaknesses in certain areas of the pitch. This will mean that the key to the game lies in the middle of the park, and whoever wins and dominates the midfield battle, will probably go onto pick up all three points at Selhurst Park.

Cenk Tosun this week went back to Everton to access the severity of a knee injury picked up in training. James McCarthy could also miss out with a hamstring injury, which could invite Luca Milivojevic back into the fold for Palace. Tomkins, Schlupp and Sakho could also all miss out with injury.

As mentioned before, Watford will be without Gerard Deulofeu, who unfortunately ruptured his ACL against Liverpool following his collision with Van Dijk. They will, however, be greeted with the return of Daryl Janmaat, who could feature on the bench for the Hornets.

I think both sides are pretty level headed on paper, and in their different circumstances, I think they will simply cancel each other out.