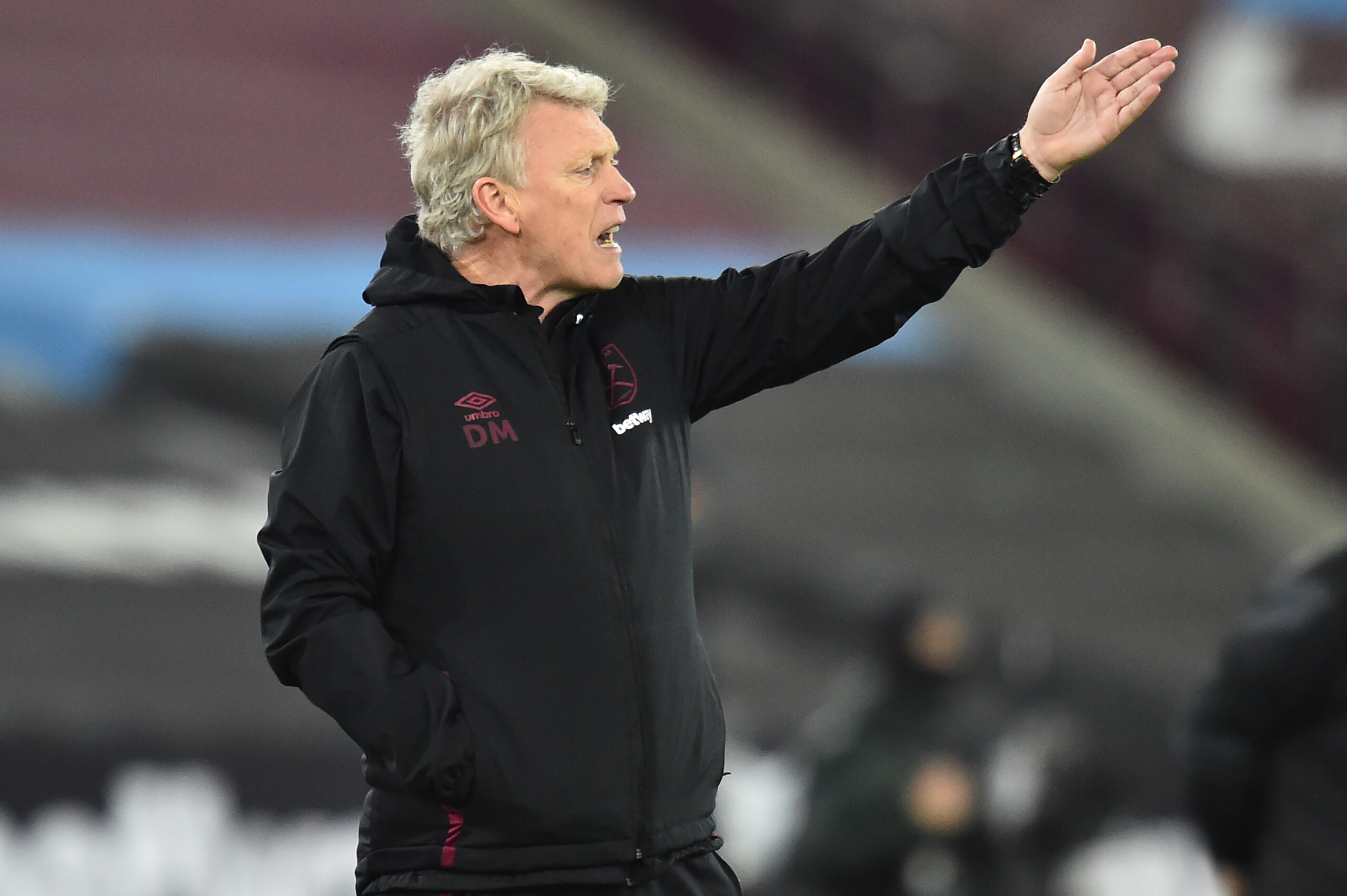 It’s an all London affair where a win could see West Ham in the top four, for the time being, while Crystal Palace could bridge the ballooning gap between themselves and the top 10.

Historically this has been a hotly contested and unpredictable fixture. In fact, over the last seven meetings, the team that has scored first has failed to win any of them and has actually lost three. West Ham only edge the goal difference count by one. The Hammers have only lost this fixture twice over the 11 meetings between the two sides since the beginning of the 2015/16 season.

A win could see West Ham occupy a top-four position in the second half of the season for the first time since 1986, which further attests to the incredible job David Moyes has done in his second tenure with the Hammers. After an indifferent campaign during his first run with the club, he was welcomed back during a tough spell and an identity crisis in December 2019. With little faith from the West Ham faithful, season 2020/21 has been like none expected for his side… maybe except for him.

It is an interesting case, as West Ham do not stand out in any statistical category. In terms of expected goals for, and against, expected goals per shot, possession, shot-creating actions, successful defensive pressures, tackles and blocks, they are vastly in mid-table for all of them as per fbref.com. Yet they find themselves within two points of Carlo Ancelotti, José Mourinho and Jürgen Klopp coached sides. Fascinating.

What does this come down to? Well, they just do the basics right. And this is a typical Moyes side. Roy Hodgson said as much in his pre-match press conference, explaining that “they’ve (West Ham) found a way of playing that suits everybody in his team.”

Adding to the unpredictability of their predictability, in terms of the direction of their attack, they could be the least flank-dominated side in the league. According to WhoScored.com, they attack down the left 39% of the time (9th), centrally 25% (10th) and through Jarrod Bowen, mostly, on the right 36% (10th). This ability to attack through any of the three columns of the pitch means that if you shut down one area of the pitch it won’t be a problem for Moyes’ side, as they’re more than comfortable going down an alternate route.

This is much unlike Crystal Palace. The hosts rely heavily on the Wilfried Zaha/Eberechi Eze dominated side of the pitch. No other side in the top five European leagues attack more through one of the three columns of the pitch than Palace do down the left (46% of the time).

Stereotypically, Palace play quite narrow defensively. However, this is also the case offensively as well. Very often Andros Townsend – the right-midfielder – will drift inwards, almost playing as a right centre-midfielder. Such is the left-side dominance of their attack that their two strikers, wingers and central midfielders can sometimes be seen all in the left half of the pitch. This narrow, one-dimensional approach is what frustrates Palace fans regarding Hodgson’s tactical approach.

So often the Eagles have had to rely on individual brilliance to salvage something from games. Of course, it’s exhilarating to watch Eze “sit down” defenders – as he did on his way to scoring his goal of the season contender against Sheffield United – and Zaha waltz through the others. But it isn’t sustainable.

If one of them is not on the pitch – as was the case against in the consecutive losses to Newcastle and Burnley earlier this season in Zaha’s absence – opposition defences have no problem sending multiple defenders to the one that is playing. This nullifies their attacking approach.

With a lack of immediate creativity in midfield and game-breaking capability from the bench, results have been inconsistent and heavily reliant on Zaha and Eze. New January signing Jean-Philippe Mateta brings goals with him – one every 143 minutes to be exact; scoring seven of his sides 18 league goals through his 12 starts from 18 games. A good rate. But the West Ham game will come too soon for the loanee due to “a few visa matters.”

So, against West Ham, a side comfortable defending and attacking through any area of the pitch and a wealth of talent to boot, Palace should seemingly struggle. Especially if the Hammers attack down the left and occupy Eze defensively to limit his attacking forays. Yet the hosts haven’t lost against them in their last three despite going in as underdogs for all three.

But this time, with West Ham entrenched in the top 10 and Palace definitely not so, things are slightly different.

As previously mentioned, Mateta will not make this mid-week fixture. James Tomkins has also been ruled out after picking up an injury in training. The length of this forced omission is yet to be determined.

Wilfried Zaha has successfully recovered from being stamped, trodden and kicked out against Arsenal and will be fit to return to the team for matchweek 20. Nathan Ferguson is progressing “very well”, while Wayne Hennessey is also tracking nicely. But neither will feature tonight, nor for the foreseeable future.

The Hammers have had five players feature in every game this season and a further three missing just once – including Vladimir Coufal who has only missed one game since starting in matchweek four. Whatever they are doing medically is working. Darren Randolph and Arthur Masauaku remain their only senior players unavailable.

Several first-team regulars were rested in their FA Cup win over Doncaster Rovers and should all return to the starting line-up. Andriy Yarmolenko and Pablo Fornals did impress, with both of the attackers registering a goal, but they may struggle to push a rather settled starting 11.

Hodgson’s Palace have lost just once against West Ham and remain unbeaten at home against their London foes. A highly inconsistent 2020/21 campaign could see them win, or struggle greatly, against a well-drilled and equally unpredictable outfit that boasts a great diversity of attacking talent from all angles. However, with a run of favourable fixtures to come, the Eagles will be hoping to start it off with a win.