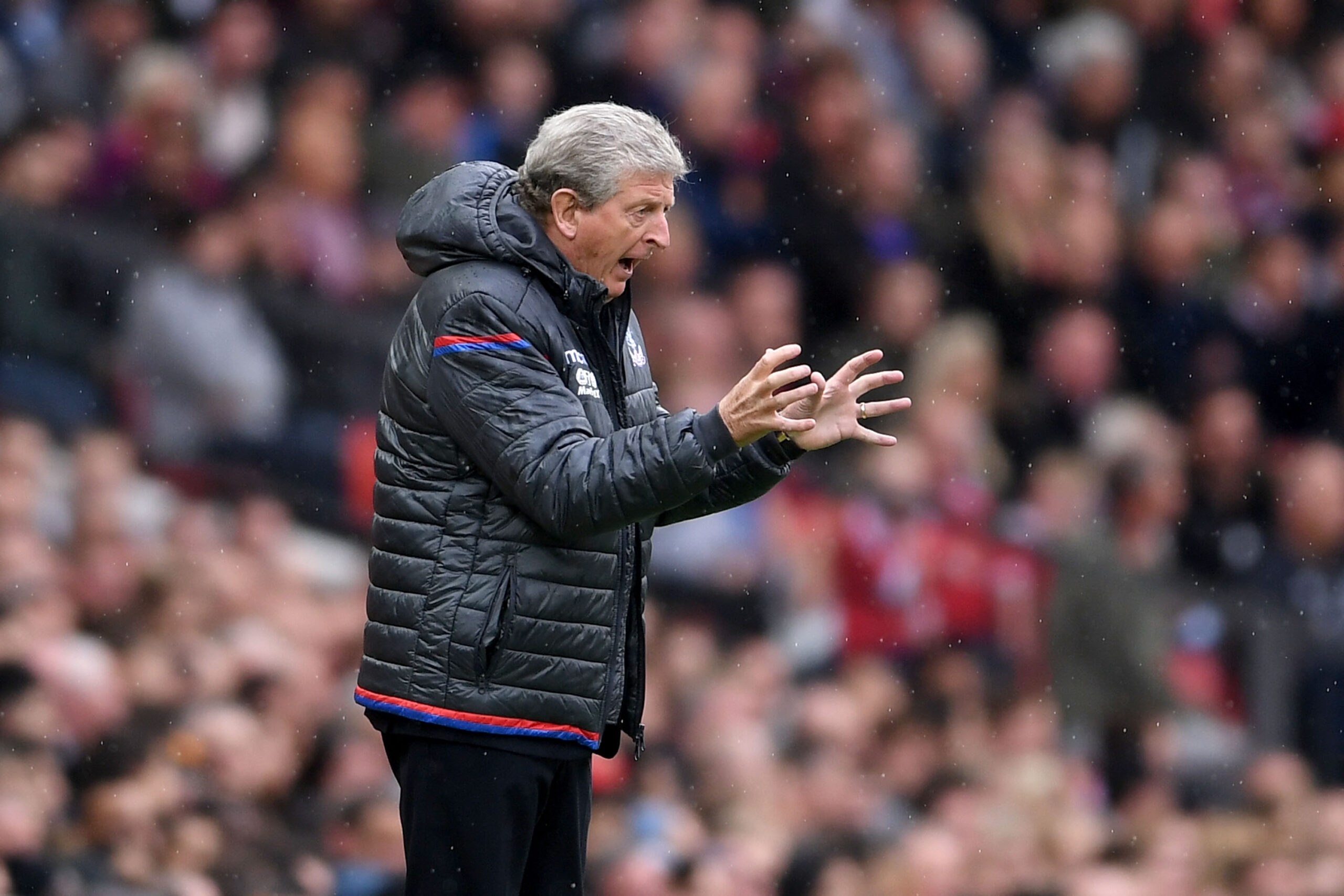 Both Crystal Palace and Wolves will be looking to regain some glory after being subjected to walloping defeats by London clubs. Palace lost on the road by four goals to none against Spurs and Wolves’ home crowd were silenced after Chelsea ran riot, scoring five.

Roy Hodgson has not delivered goals at Selhurst Park this season and have struggled against 10 men twice already in the current campaign. They failed to overturn the ten men of Everton in a goalless draw and fortuitously beat the 10 men of Aston Villa when a goal was disallowed late on for the visitors. Jordan Ayew may provide a glimmer of hope to the Eagles as he found some form before the international break.

Wolves’ season has been dominated by discussions of their participation in Europe so far. Nuno’s men have already played 12 competitive matches and though Europe is a blessing, it’s talked about curse seems to have grasped a hold on the league form of the Midlands’ side. Their already long season will be made to feel longer if they don’t register their first win against a team they finished above in 2018/19.

Last season, the away side were the team who came out on top in both fixtures and with the majority of Palace’s wins coming on the road last season, the same outcome could be put in motion again. However, Wolves have yet to register a win in the Premier League this season so they may not be able to ignite a repeat of the away teams dominance in this fixture. Palace have also bested Wolves 3 times in their last 4 meetings.

James Tomkins could feature in the defensive line up after being a bystander from the substitutes bench last week against Spurs. After being sidelined by injury, he could well be thrown into the heart of defence.

James McArthur returned to the first team at Tottenham last weekend but only through the bench. After his lengthy spell out, he still may be an unused sub against Wolves this weekend. Kouyate’s rolled ankle doesn’t seem to be serious meaning Connor Wickham will be the only player not available for selection.

Wolves will too be looking to reinsert a defensive figurehead in the form of Wily Boly who will return from his one-match ban that he picked up in the last minute away at Everton. Ryan Bennett is likely to be recalled from his short injury spell to feature alongside Boly and hopefully return Wolves’ defence to full strength.

Patrick Cutrone has grabbed his first Premier League goal last week against Chelsea although it was only a consolation. He started in midweek against Braga but failed to register a goal along with his teammates despite the home side having the majority of the chances. Jota could regain his place as Nuno will be looking to keep his team as fresh as possible for the long season.

Both teams are looking to rebound after a calamitous previous weekend. After their loss midweek and the fact they are winless in the league, Wolves may come out on the offence much stronger than Palace. Unless both sides turn expectations on its head, this will be a low scoring game with a likely outcome of both teams sharing the points