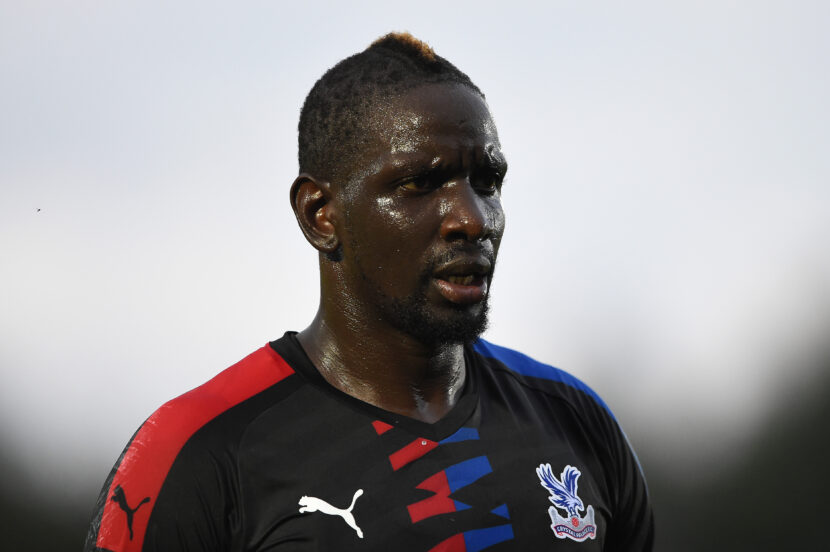 Crystal Palace look set to spend another season in the Premier League after winning their last three top-flight matches in succession. Roy Hodgson has created one of the most reliable defensive units in the division, and the Eagles currently have a better defensive record than Chelsea, Wolverhampton Wanderers, Tottenham Hotspur and Arsenal, conceding just 32 goals in 29 appearances. However, that has not been achieved through any meaningful contribution from £25.38m signing Mamadou Sakho, who has slowly seen his place in the Crystal Palace defensive setup reduced to a bit-part role.

This season the former Liverpool and Paris Saint Germain defender has featured a meagre eight times in the Premier League, and although Palace have lost just one of those fixtures, the Frenchman has not recorded a match rating of seven or above, as per WhoScored. Along with featuring infrequently, the 30-year-old received a red card after 19 minutes against A.F.C Bournemouth and could have cost his side a vital three points.

To further compound Sakho’s miserable season, Wilfried Zaha, Andros Townsend and Jordan Ayew all have a higher average number of tackles per game, 1.3, 1.3 and 1.1 respectively, than the Frencham’s 0.5, as per WhoScored. The scarcity of tackles Sakho has recorded just serves to highlight how ineffective he has been as a defender for the Eagles and despite his promise upon arriving the 30-year-old centre back has fallen behind James Tomkins, Joel Ward and even Scott Dann in the pecking order, all of whom have made more appearances this term.

Sakho is still Crystal Palace’s second most expensive signing in the club’s history at £25.38m, though they did pay over the odds at the time as his market value was predicted to be £13.5m, but since joining the Eagles permanently that has only dropped. Additionally, he is still Hodgson’s fourth highest-paid player reportedly collecting £100k a week for an annual salary of £5.2m.

This term the defender has reached the lowest point of his Premier League career to date, making just eight appearances, the same total as when he initially joined Palace on loan in January 2017. His ineffectiveness on the pitch is glaringly obvious, and it appears Hodgson has lost faith in the Frenchman as no centre-back has been selected for fewer Premier League matches. The longer he remains on the sidelines, the more his stock will sink and what initially appeared to be a promising partnership has turned stale within the realms of Selhurst Park.