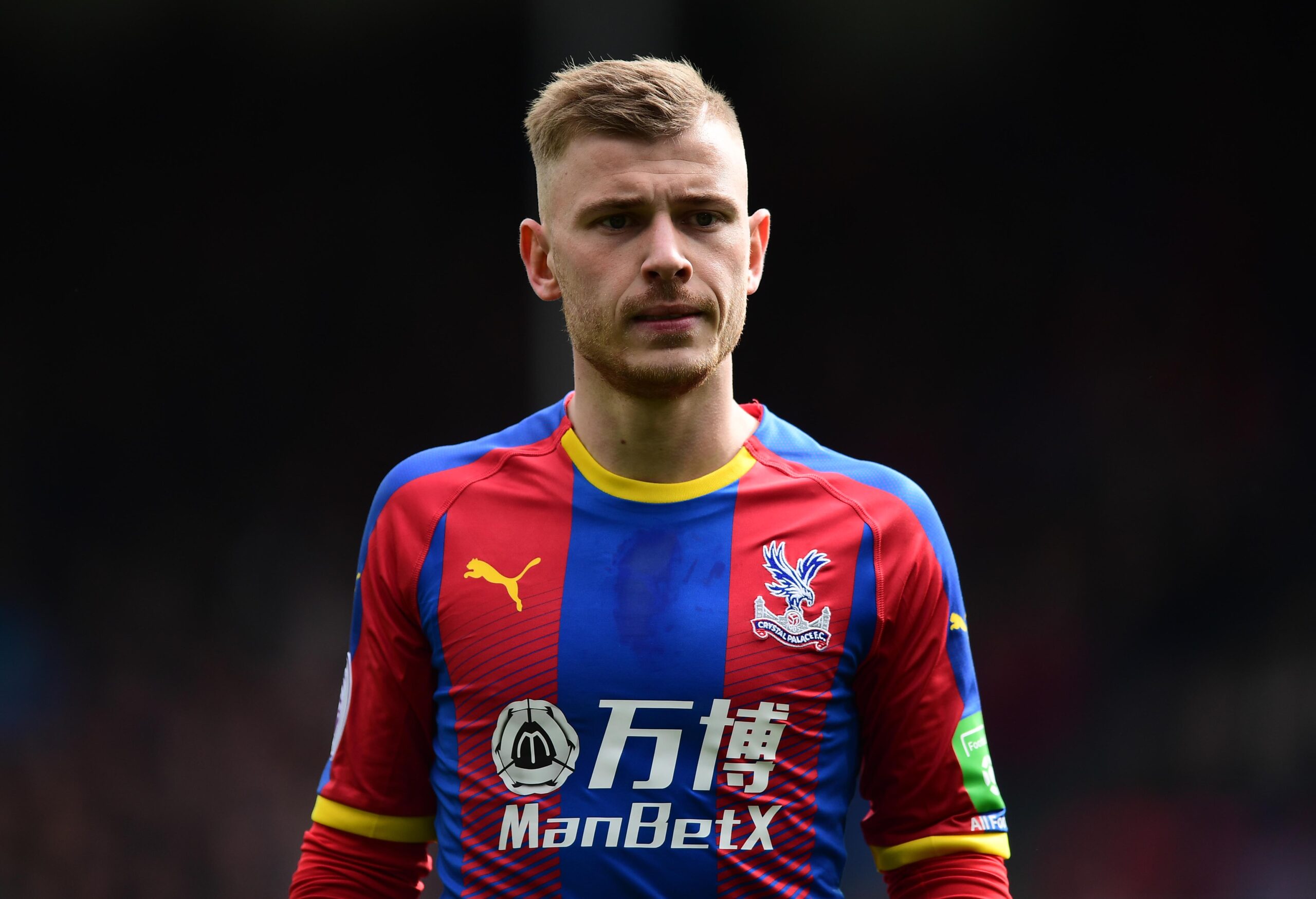 At Schalke, Max Meyer was regarded as one of Germany’s most promising young players.

He made a name for himself at the European U21 Championship, being named in the Team of the Tournament as he helped Die Mannschaft lift the trophy. Later he joined Crystal Palace on a free transfer, having let his contract with the Bundesliga club run down, in the summer of 2018 and by then he already had ten senior Germany caps to his name, scoring one goal against Finland. But things have not entirely gone to plan for the 24-year-old at Selhurst Park.

Over the course of two seasons, Meyer has made 42 appearances for Roy Hodgson’s Eagles, scoring just once and assisting twice in the top-flight. It has been a pitiful return with regards to creating and scoring goals for the German international. Although, it is unfair to criticise him too harshly in that department, given he operates as a traditional number six.

However, where Meyer simply has not been up to par his passing, the central midfielder has averaged just 19.45 per match, a paltry total for any midfielder. His passing statistics epitomise how the 24-year-old has failed to exert any significant or consistent influence games in the Premier League. Ultimately that has led to the Eagles winning just 11 matches with the German midfielder in the side, only 26 per cent of his appearances. Instead of taking the Crystal Palace midfield to the next level, Meyer has done little in the way of helping his teammates, and he is yet to create a single big chance.

Furthermore, no player in the Eagles’ squad has recorded a lower average match rating than the ten-cap German international’s 6.21 this term. While he has been a reasonably proficient tackler regaining the ball 1.2 times per match, he has recorded a meagre 0.3 interceptions per game, as per WhoScored, which combined with his attacking output is well short of the mark required to flourish in England.

As a result of his sub-standard performances, Hodgson has begun to use the midfielder less frequently, offering him just six Premier League starts this term. Though given that Meyer is the second highest-earning squad member behind Wilfried Zaha, taking home £125k a week, it appears Palace have made a dreadful investment. Not only is Meyer failing to live up to his previous billing, but of late he is struggling to have any impact at all. Something must change, or the midfielder’s future at Selhurst Park risks coming to an abrupt and unsatisfactory end.