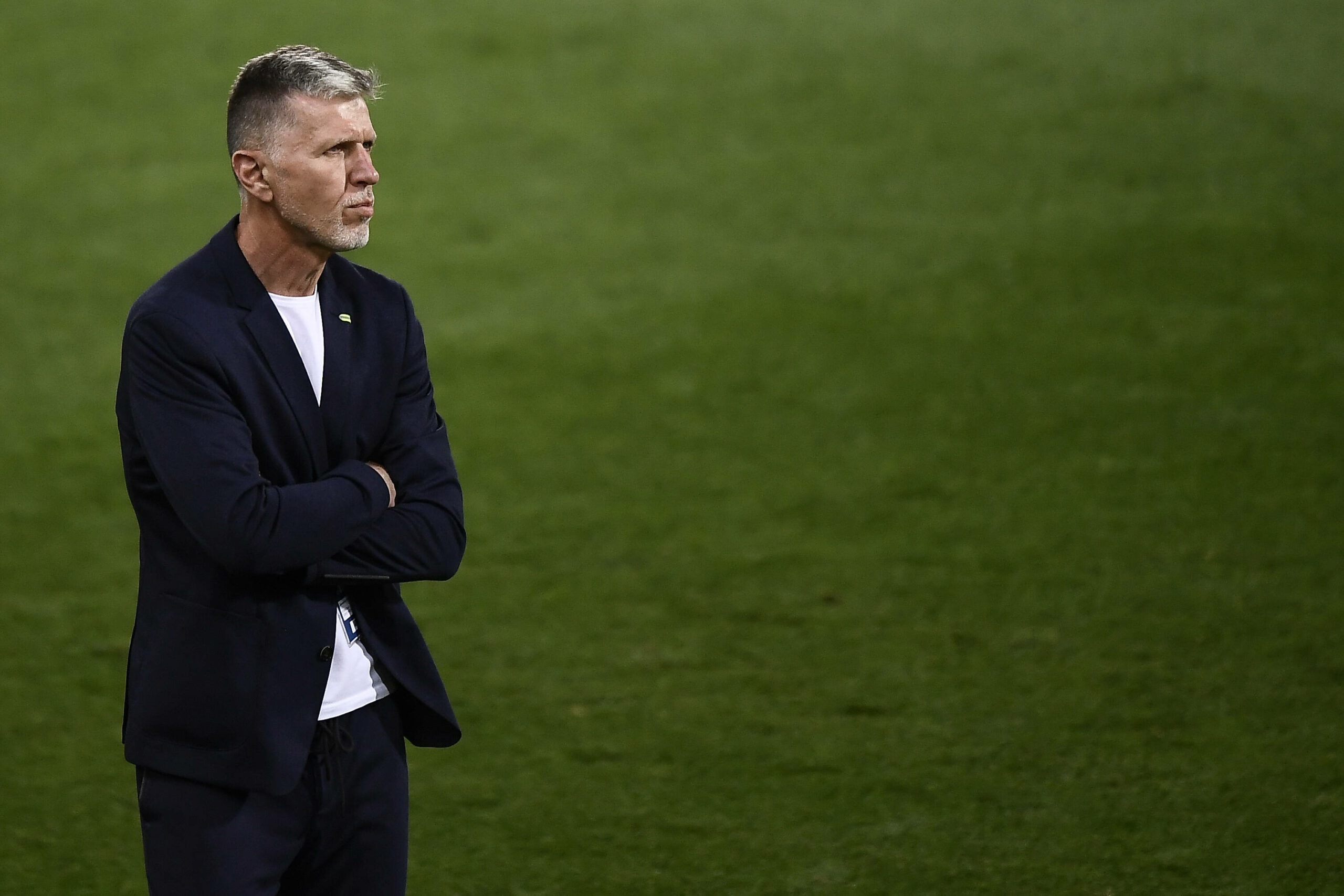 Going under the radar in a highly publicised Group D, the Czech Republic are dark horses for progression to the knockout stages.

Thriving on the back of an impressive era of talent flowing from Slavia and Sparta Prague, the Czechs claimed an impressive draw against the world’s top-ranked side Belgium in the 2022 World Cup qualifying earlier in 2022.

Despite starting their qualification campaign in about as bad a fashion as possible with a 5-0 defeat to fellow Group D side England, the Czech Republic recovered to seal second place and the other automatic qualification spot. The Czechs fell to further defeats to Kosovo and Bulgaria but claimed an impressive home victory over England as they qualified with a game to spare.

Now thriving in the German Bundesliga after a disappointing spell at Roma, big forward Patrik Schick has settled into his role as the spearhead of Czech Republic’s attack despite missing most of his nation’s 2020 internationals through injury.

A solid all-round striker, Schick top-scored for the Czechs in qualification with four goals. One of the best attributes of the Czech team, however, is the amount of goal scorers they have throughout their team. With several potential sources of goals, teams can’t afford to simply starve Schick of possession if they want to shut Czech Republic out.

One to Watch – Alex Kral

Believed by many to be the latest Czech export to David Moyes’ West Ham, midfielder Alex Kral has established himself as one of the finest young defensive midfielders in Europe.

A regular for club since 2017 and for country since 2019, Kral currently plays in the Russian Premier League for CSKA Moscow. While the role of a defensive midfielder often goes unnoticed, Kral’s combativeness and link-up play with Tomáš Souček is something to keep an eye on.

West Ham duo Vladimir Coufal and Tomáš Souček are joined in the Czech Republic’s 26-man squad by Burnley’s Matěj Vydra as the only three to have appeared in the Premier League in 2020/21. Former Chelsea defender Tomáš Kalas; now at Bristol City, is also included.