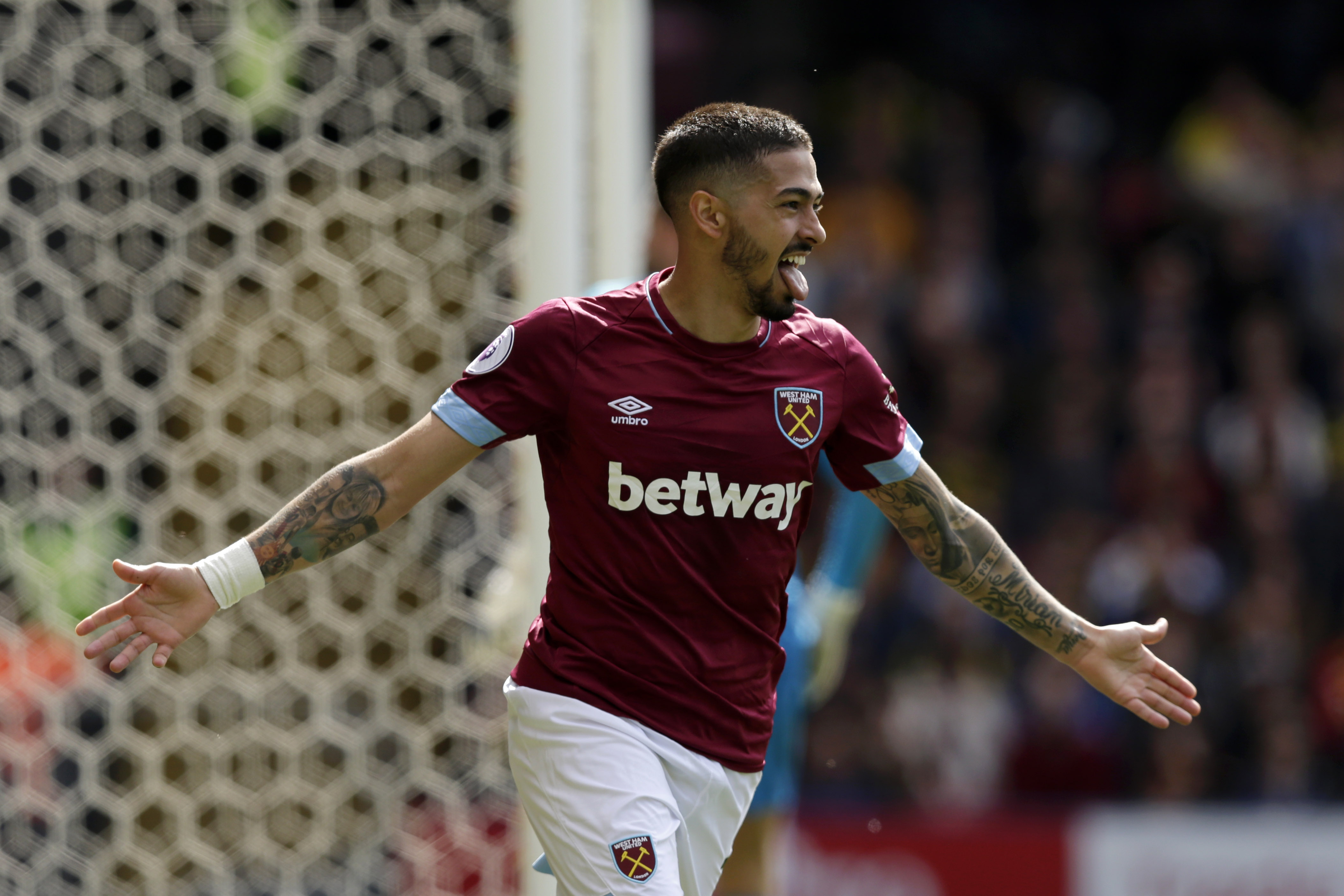 West Ham welcome Everton to the London Stadium on Saturday afternoon in a meeting between two of the Premier League’s most underperforming clubs. Both have switched manager of late, and David Moyes has an opportunity to overcome the considerably more glamorous appointment of Carlo Ancelotti. A player who showed flashes of brilliance in the previous match, a defeat to Sheffield United, is Manuel Lanzini, and the Argentinian must be included in the Hammers’ starting eleven once more.

Lanzini is returning to full fitness having been out with a shoulder injury over the festive period, but when he is at his best, few other players in the West Ham squad can match the 26-year-old’s creativity. Despite having a turbulent season where he has sustained an injury, and his manager has been swapped, Lanzini has still managed to provide two assists, while averaging 1.8 key passes per match, more than any other Hammers player. Had everyone been firing on the pitch, then there is a high chance that the playmaker could have recorded significantly more assists.

Although Lanzini is yet to find the back of the net this term, only Andriy Yarmolenko has averaged more shots per game for West Ham this season in the Premier League, highlighting the 26-year-old’s lack of fear in front of goal. If Moyes continues to include Lanzini in the starting eleven, he will eventually end his drought. He could turn a corner, much like Miguel Almiron has for Newcastle United of late. Further evidence that Lanzini has earnt his place in the starting line-up to face Everton is that only Michail Antonio and Felipe Anderson have recorded more dribbles around opponents per match than the diminutive Argentinian’s 2.1.

Despite his reduced attacking output this season it is clear that Lanzini remains one of the Hammers most potent attacking assets, and he has to be part of Moyes’ plans for the future at the London Stadium. The 26-year-old is now in his fifth season with the club and may not have kicked on as much as some fans would have hoped; nonetheless, Lanzini remains an integral attacking influence in Moyes arsenal and can help them escape relegation danger.