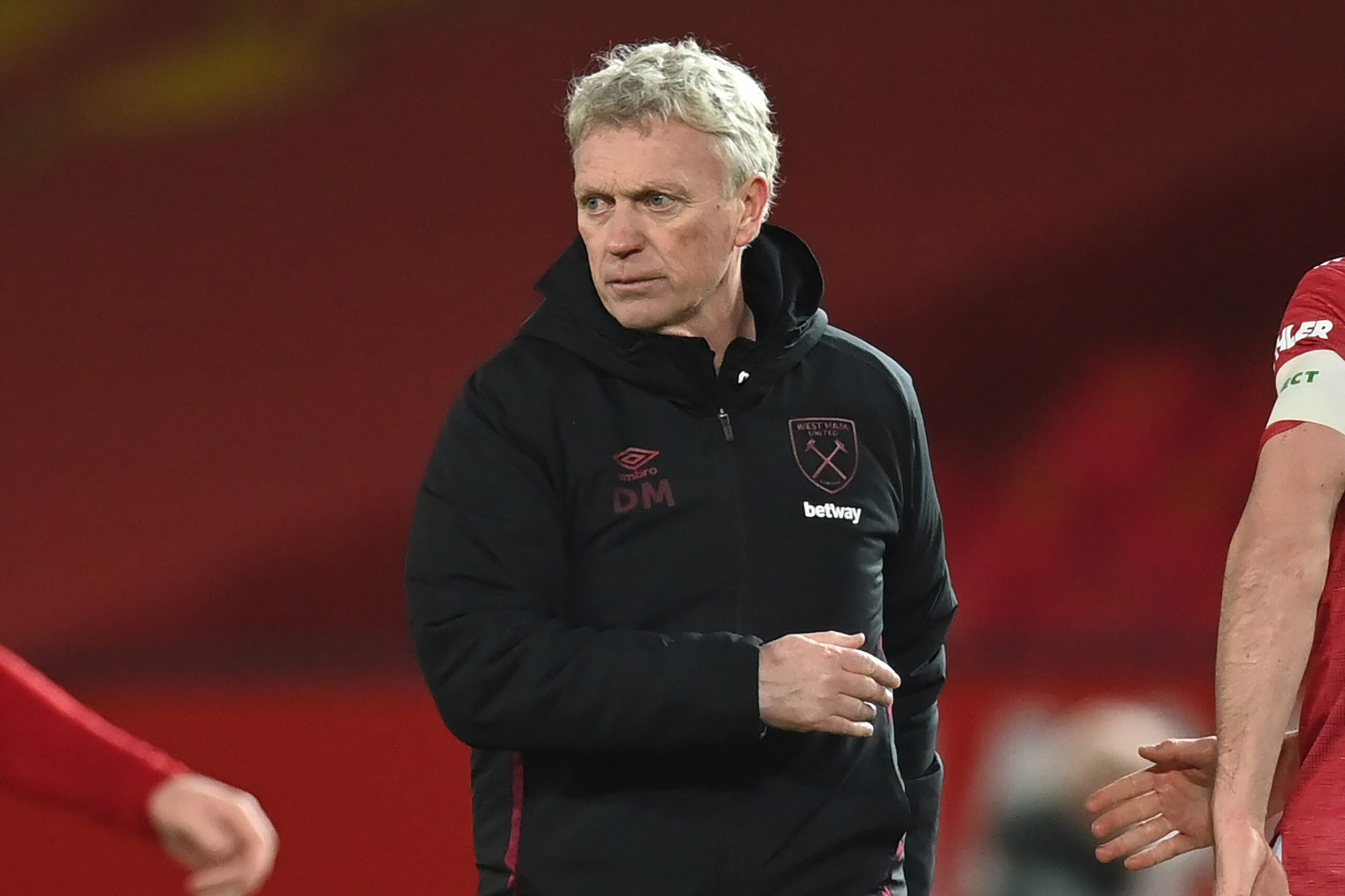 David Moyes and his path to redemption in East London

One of the more unheralded stories of this season has been the quiet progress of David Moyes West Ham side. They currently sit in 6th place on 39 points, which is as many points as they accumulated over the entirety of last season even though they have only played 23 games thus far.

There are multiple factors that have contributed to this improvement, but ultimately David Moyes deserves the credit for orchestrating an impressive campaign so far. Moyes suffered disappointing spells at Manchester United, Real Sociedad and Sunderland, but he appears to be back in his element at West Ham, despite leaving after his first spell in 2018.

So how has David Moyes engineered such drastic improvement from last season?

West Ham were mentally fragile and defensively suspect at times under the previous manager, Manuel Pellegrini. Moyes has been able to go some way towards amending those issues. They started the season using a 4-2-3-1 formation, but after a 2-0 loss to Newcastle on the opening day, Moyes decided to switch to a back three in an attempt to find a reliable defensive foundation. This has been the default shape for West Ham until an injury to Arthur Masuaku forced Moyes to revert back to a 4-2-3-1. However, the switch to three at the back has helped West Ham to become defensively strong and mentally resilient, which are the cornerstones of any successful side.

Moyes has moulded a compact, defensively disciplined unit at West Ham, and a key part of this is the manner in which the midfield and the defence collaborate with each other. The midfield two of Declan Rice and Tomas Soucek stay close to the defence in order to deny space in between the lines for the opposition, and they maintain a narrow defensive shape in order to funnel the opposition’s attacks into the flanks from where centre backs can deal with crosses into the box.

The narrow shape of West Ham’s midfield allows them to play quick combinations when they are able to retrieve the ball, and one of the wider players can create a passing option further down the flank. This creates fast counter attacks and allows the individual qualities of the players to flourish.

This setup can only work with an efficient counter-attacking setup, and Moyes has helped develop extensive improvement in this regard. The likes of Jarrod Bowen, Michail Antonio and Pablo Fornals have excelled during the defence – attack transition as they are able to move the ball upfield at tremendous pace. They are supported by the wing backs including Masuaku and the impressive Vladimir Coufal.

David Moyes has been far more effective in the transfer market than his predecessor, Manuel Pellegrini. West Ham blew 200 million on talents such as Seb Haller and Felipe Anderson, but these expensive players left a lot to be desired in terms of work rate and statistical output. These failures will have likely contributed to the demise of Manuel Pellegrini’s tenure as manager.

However, Moyes has targeted players in lower domestic leagues such as Jarrod Bowen, or players in lesser-known foreign leagues such as Tomas Soucek and Vladimir Coufal. Bowen and Soucek were purchased in January 2020, and Moyes has credited these players with helping West Ham stay in the Premier League last season. The players Moyes bought were far more motivated to move to West Ham as it represented a major step up for their career, so they are more motivated to perform and improve their game.

Moyes demands discipline and a high work rate from his players, and by signing lower-profile players he has created a team which encompasses his footballing philosophy.

David Moyes’ success at West Ham has come after he has been at the club for two years (including his first spell back in 2017/18). Since he left Everton in 2013, no other club has afforded him that same amount of time to implement his ideas.

His management style needs time to be fully embedded into his players, and his time at Everton shows it to be effective and sustainable over multiple seasons. Moyes spent 11 full seasons at Everton which yielded nine top-half finishes. He came fifth twice, fourth once and was named Manager of the year three times.

Moyes has adopted a similar approach to what was so successful at Everton. He is incredibly involved with the everyday running of the club, he lives locally (unlike his predecessors) and is often the first to arrive and the last to leave. His dedication to his job is evident for all to see, and it has clearly been appreciated by the West Ham players, who are readily buying into his methods.

The relationship between Moyes and club captain Mark Noble is an example of this. This season has seen the inevitable transition out of the first team for Noble, but Moyes has made extra effort in keeping the midfielder on board with his plans due to his longheld connection with the club and its fans.

David Moyes appears to be back to his best at West Ham following a disappointing time since he succeeded Sir Alex Ferguson at Old Trafford. His team possess defensive discipline, mental steel and some dangerous attacking players which has inspired an unlikely push for European places. West Ham’s resurgence this season has rehabilitated Moyes reputation, and with him at the helm there is every chance this seasons’ success will continue.