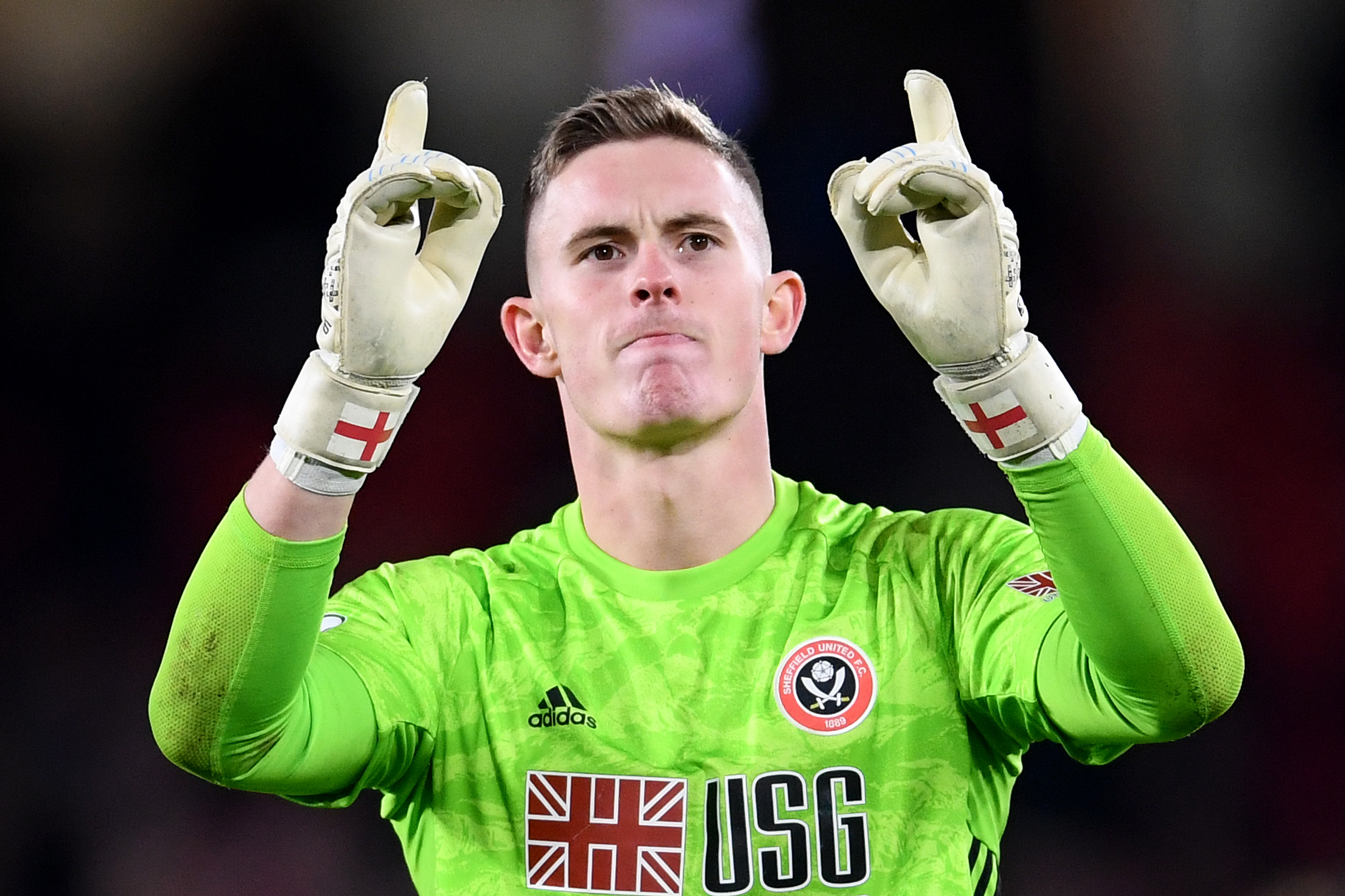 Dean Henderson: the Blade who is cutting through the English top-flight

At just 22 years old, Dean Henderson is a bit of a journeyman.

Over the span of three years, Henderson has been shipped out by Manchester United to four separate clubs on loan. Each of these clubs has played in a wide range of leagues below England’s top flight, from the seventh tier in the National North League to League Two, League One, and the Championship.

In the season he spent in the Championship with Sheffield United, he helped lead them to promotion for the first time in 13 years. In 46 appearances, he led the league with 21 clean sheets and conceded just 41 goals, although, large credit is due to Chris Wilder’s disciplined defence.

Today, Sheffield United sits in 8th place as a newly-promoted side 10 weeks into the Premier League season with a defensive record (eight goals conceded) level with Liverpool and Leicester City as the joint-best in the league.

For a period of time over the summer, there was some speculation that Henderson would get his chance for the starting job at Manchester United, as David De Gea’s contract situation was in limbo.

De Gea’s contract, which was set to expire in 2020, created a situation where it was possible the club would sell the Spaniard for a fee when they could if no ground were made on an extension. This would leave the starting job to either a recalled Henderson or veteran backup Sergio Romero.

We now know this did not come to fruition, as Henderson was loaned to Sheffield for a second time and De Gea ultimately signed a long-term contract extension in September. This left Henderson in the same position as last season: under Wilder’s management with a clear goal in mind to stay above the relegation zone.

Through 10 games in the Premier League, Henderson has shown flashes of brilliance with a six-save performance against Southampton and clean sheets against Arsenal, Everton, and Crystal Palace. His four clean sheets rank him second in the league, and his save percentage (78.4%) ranks only behind the injured Tottenham keeper Hugo Lloris (78.9%). Dating back to the beginning of last season, he is tied with Ederson for the most clean sheets in England’s top four tiers with 25.

Despite his notable season in the Championship and what we have seen in the Premier League, Henderson has produced a couple of brutal, decisive howlers in the last few months. At the UEFA U21 tournament, Henderson had one for England against Romania when he let a ball hit from 30 yards out by Florinel Coman through his arms.

The 89th-minute goal would give Romania a 3-2 lead and eliminate the Three Lions from the tournament.  The other would be another winning goal in their 1-0 loss to Liverpool through a Georginio Wijnaldum volley that slipped through Henderson’s arms and legs. Wilder did not gloss over the Liverpool error kindly when he said, “If he wants to be a professional footballer, these things are going to happen. But if he wants to play for top teams, he wants to play for England, then he needs to do better. He needs to concentrate more. It’s a disappointing day for him. I am not going to put my arms around him. Simply, he needs to do better.”

These miscues are not totally rare for a keeper his age and they can be resolved with time, concentration, and good coaching, but the frequency is concerning and must be addressed. The errors don’t appear to have gotten to him mentally either, as he posted on Instagram after the Liverpool game, “Got my head held high. Can’t wait to get back out there!! I always come back stronger…” Either way, Henderson doesn’t want his manager to ponder any thought of benching him at such a prime opportunity to show off his potential to his parent club, potential suitors in the transfer market, and England manager Gareth Southgate.

It appears that regardless of whether Henderson is sold permanently to Sheffield or eventually brought back to Old Trafford, the team that takes him in will have a keeper with high upside because of what he has accomplished at such a young age, despite the blemishes. It’s time to start talking about Dean Henderson, the young journeyman from the northwest coast, as a star in the making.