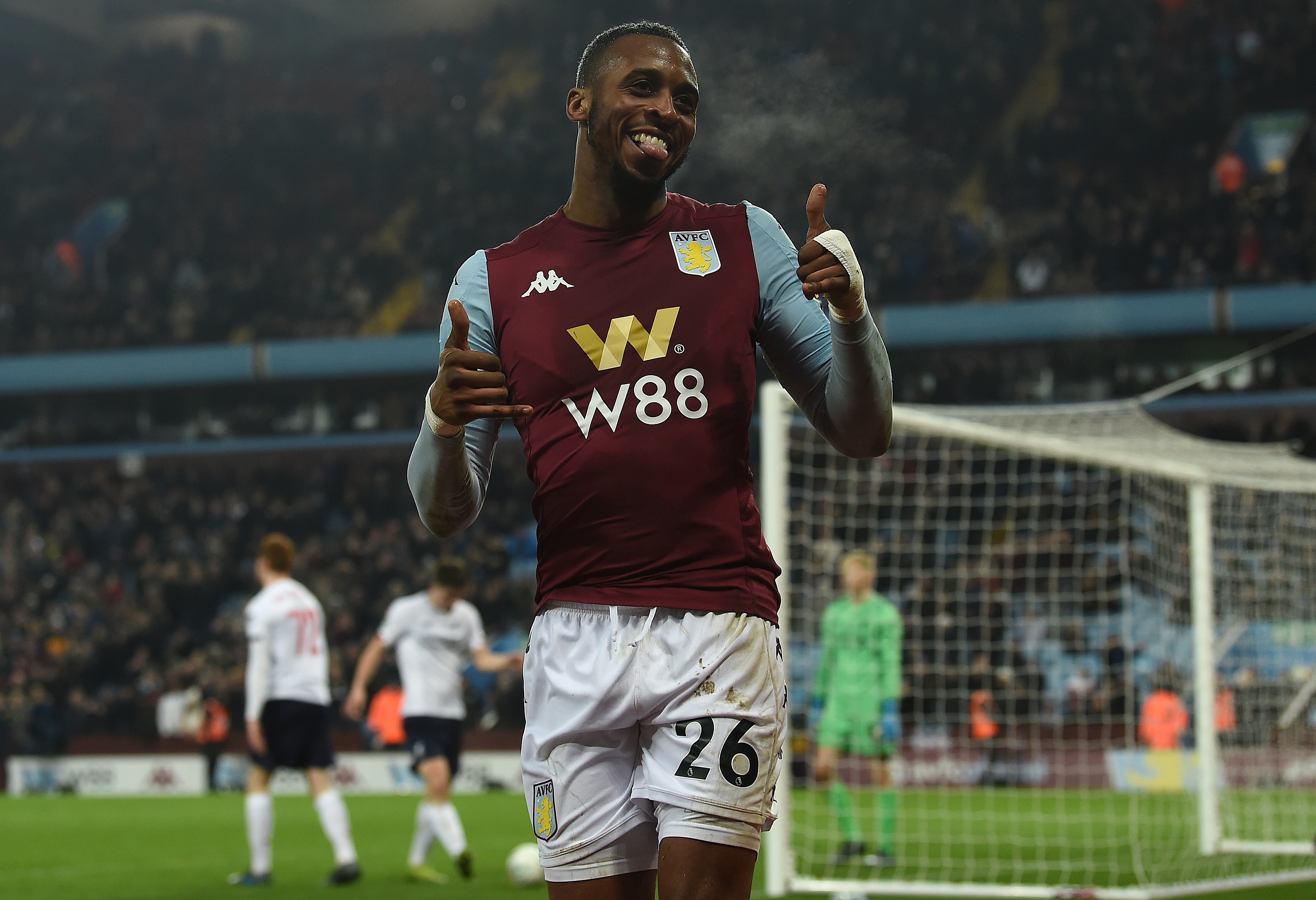 Aston Villa blitzed past a U23 Liverpool side at Villa Park on Tuesday and one man, in particular, showed why his manager should trust him to provide for his team in the Premier League.

Jonathan Kodjia netted twice for the Villans and, despite scoring against an inexperienced and perhaps naive Liverpool defence, he took his goals extremely well and looked like a player high on confidence in front of his own fans.

The 30-year-old may be seven years senior to Dean Smith’s first-choice striker, Wesley, but the £22.5m signing has not managed a goal since Villa’s demolition of Norwich back in October when he managed a brace. He has only managed four goals since joining Villa from Club Brugge in the summer which is not a great return for a target man leading the line.

The striker netted nine goals in Villa’s promotion season and played second fiddle to Tammy Abraham as the West Midlands side gained promotion. Now, since Abraham’s move back to his parent club Chelsea, Kodjia continues to play second-fiddle to the new arrival.

Yet Dean Smith’s side have been struggling in the Premier League since their return and have only managed four wins and three draws, which has left them precariously close to the relegation zone.

They have not won in the league since their vital win at home to Newcastle at the back end of November and as they prepare themselves for crunch fixtures against all three of the bottom three (Southampton, Norwich and Watford), a change of set-up is perhaps needed as wins in these games could be the turning point of the Villans season and could be the difference between relegation and survival.

Perhaps Jonathan Kodjia is that man, perhaps he is not. But after his brace against the Premier League leaders helped Villa into the semi-finals of the Carabao Cup, Dean Smith should put his trust in him to lead them through their busy Christmas period and their three biggest games of their season so far.