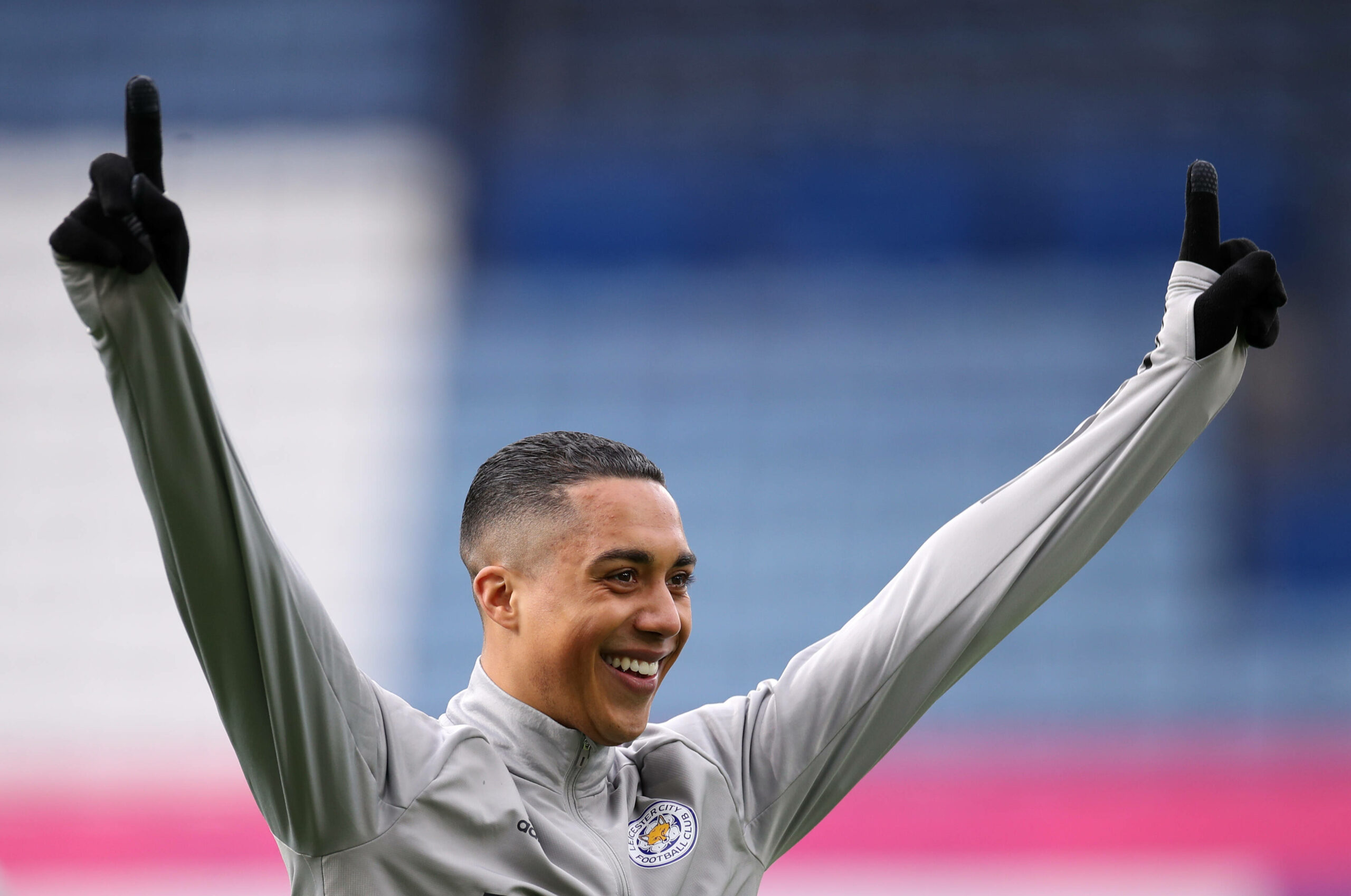 These losses were perhaps expected due to the impact of Covid-19 and significant losses will no doubt be the case across the Premier League; yet when you consider the Foxes didn’t utilise the government’s Job Retention Scheme, retained all permanent staff through the pandemic, and missed out on matchday revenue towards the back end of the season, these losses are no real surprise.

Despite this, the future looks bright for all involved at the King Power Stadium with a host of reasons behind this claim. In spite of the pandemic, the Foxes recently moved into a custom-made, state-of-the-art training ground at Seagrave. The training base spans 185-acres, boasting 21 training areas, 14 full-sized pitches and a 499-seater show pitch for youth games. The centre also hosts the club’s underage groups which will play a considerable part in the upbringing of young players, an approach which has continued to be successful for Leicester City. Harvey Barnes and Hamza Choudhury are just two of the current first-team players who have developed their footballing prowess at Leicester’s academy.

The aforementioned pair have featured numerous times for Rodgers this season, with the former a key member of Rodgers’ squad. Despite their age, Barnes and Choudhury would perhaps be labeled as experienced first-teamers with Rodgers calling upon some rather inexperienced individuals during this campaign and his time at the King Power.

Whilst veterans such as Jamie Vardy and Kasper Schmeichel have been crucial to Leicester’s league position this season, a number of youngsters have broken onto the scene this season in the East Midlands. Rodgers has handed debuts to a number of youth prospects, including Sidnei Tavares and Thakgalo Leshabela. These impressive youngsters have blended into Rodgers’ squad with ease, likely helped by the fact a number of the current first-teamers at Leicester as mentioned are young bucks themselves. One of the youngest of Rodgers’ consistent starters this season comes in the form of a summer transfer, Wesley Fofana, who has excelled since his move from St Etienne. At only 20-years-old, he looks like an experienced Premier League veteran and certainly has youth on his side and will continue to develop at the hands of Brendan Rodgers and Leicester.

Alongside exciting youth prospects,  the club have recently been building on plans to increase the capacity at their current home, the King Power Stadium, in a move that would signify the owner’s faith in Brendan Rodgers and their commitment to the club. Leicester have confirmed the acquisition of land next to their current home on which to complete the works, whilst £1.8m has been spent to date on design.

With some form of Europe, whether that be the Champions League or Europa League, almost a certainty next season for the Foxes, alongside a sensational new training ground and a number of youngsters bursting through, the future at the King Power looks bright and Rodgers is the perfect man to continue Leicester’s exquisite rise to the top.