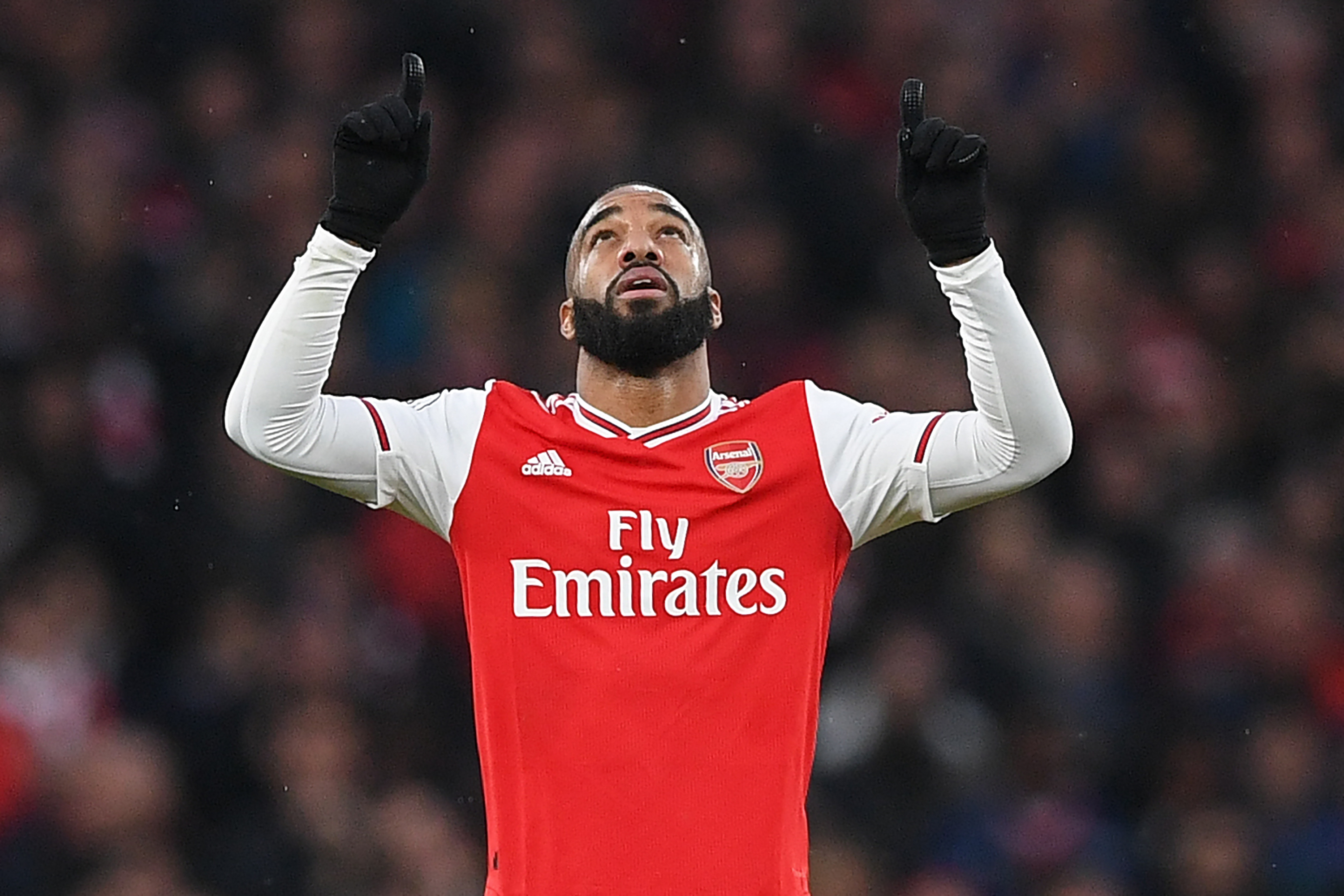 Emery’s dilemma: the player who could transform Arsenal’s away day woes – opinion

Arsenal continued to underperform against Southampton at home on the weekend in quite dramatic fashion.

Saturday’s result was not overwhelmingly surprising given their form, though primarily their struggles have been away from home; an issue which has plagued them for more than one campaign.

Based on away results alone, Arsenal currently sit 15th in the table with just one win from six games. The man who could be the solution to their problems is the same one who rescued a point for the hosts at the weekend, Alexandre Lacazette.

Since arriving from Lyon in 2017, the French striker has tallied 31 Premier League goals. Though the major concern for Lacazette is that 24 goals, or 77 per cent of his strikes, have come at the Emirates Stadium.

As Arsenal currently sit fourth in the Premier League based on home fixtures and are unbeaten there this season, Unai Emery has found a game plan which is effective in North London. What he is yet to implement is a strategy which allows Arsenal to accumulate points on the road.

Time and again the Gunners attackers are starved of space to influence proceedings. Arsenal have conceded almost identical totals at home and away but have only scored five on their travels this term, compared to 13 at the Emirates.

Being caught offside just 0.5 times per 90 is a further indication Lacazette hasn’t been able to play on the shoulder of the last defender and averaging 2.6 shots per game is never going to yield a high return.

Though there is positive news, as Mesut Ozil’s reintroduction to the squad is likely to help Lacazette, although the German tends to go missing in crucial encounters, he will undoubtedly create chances against weaker sides. A striker like the Frenchman who doesn’t generate much for himself will rely on feeding off Ozil’s creativity.

Most opposition will deploy a low block against Arsenal, which is set up to force play out wide, but Kieran Tierney is an exquisite crosser of the ball who should regularly find a striker in the box. Both of Lacazette’s goals at the weekend were created from wide areas and providing he can peel off markers and utilise smaller spaces on away trips, he will begin to score more frequently.

Lacazette should be being urged to take on more shots, make runs to open up passing channels when Ozil is in possession and improve his finishing under pressure from defenders.

Unai Emery still has plenty of headaches to contend with in defence. But if he can rectify Arsenal’s poor scoring record away by making Lacazette as deadly as he is at home, he will almost certainly be in the Emirates’ dugout next season. 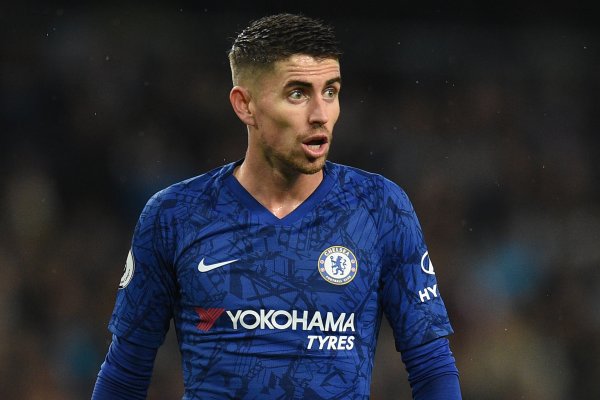 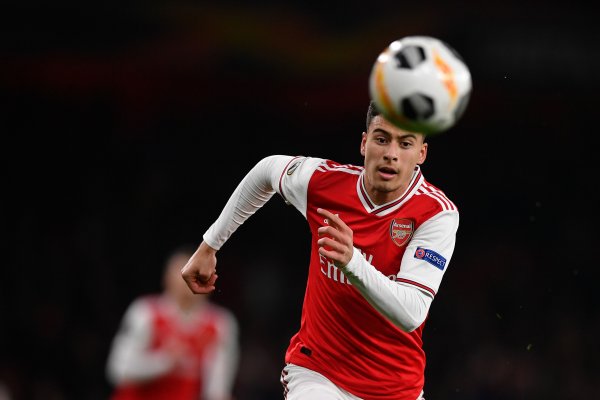 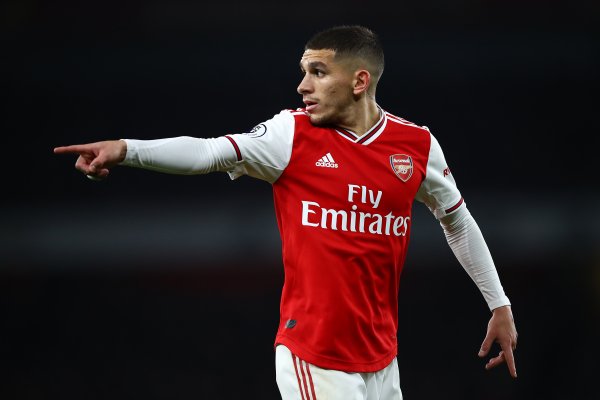