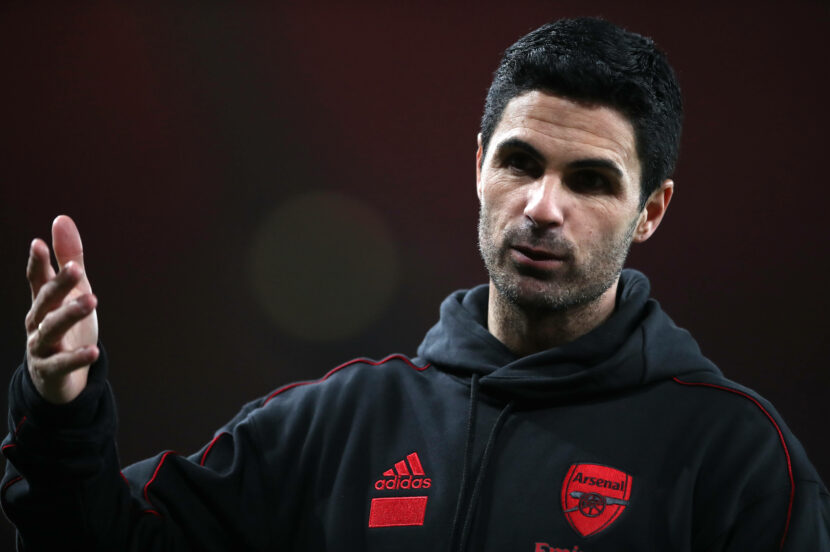 Europa League: the British quartet on the cusp of quarter-final history

All but Manchester United currently find themselves in a commanding position to qualify. Arsenal and Tottenham both led by two goals, with Rangers entering tonight’s fixture level on the scoreline but with an away goal to their name.

United came unstuck against an exciting AC Milan side, who had two goals disallowed during the game. A late equaliser from the Italian side saw the game end 1-1, and Milan leave Manchester with an all-important away goal. To make matters worse for United, Zlatan Ibrahimovic is back in contention to feature this evening. The Swede who recently reversed his decision to retire from international football has 16 goals in 21 games this season. There seems to be no slowing down for the 39-year-old.

After securing a 3-1 victory in Greece last week against Olympiakos, the Gunners can almost taste the quarter-finals. Entering this fixture with three away goals to their name, surely Arsenal cannot let this lead slip? The Greek champions would need to score three unanswered goals to qualify. You can expect changes from Arteta this evening, who recently voiced his concern over the fatigue of his players.

Rangers struggled at times against Slavia Prague last week, especially in the first half. The Czech team has shown they’re no European minnows on the back of knocking out Leicester in the previous round. Rangers could only manage 30% possession in the 1st half, conceding the opening goal within seven minutes. However, they did manage to level the score before halftime, scoring an all-important away goal. Rangers improved in the 2nd half, but the game ended 1-1.

If there were ever any doubts about how serious Jose Mourinho is taking this competition, they’ve been quashed with the news Harry Kane will be starting this evening. After starting the first leg and scoring twice in a 2-0 win, many would have expected this was the last we’d see of the striker in this stage of the competition. But with the absence of Son Heung-Min, who picked up an early injury against Arsenal on the weekend, it seems Mourinho doesn’t want to take any chances by resting players in Zagreb as he looks to book Tottenham’s place in the Europa League quarter-finals.