With every single one of the top six teams in the Premier League involved in European competition of some sorts, the importance of the critical stages of the league campaign has to be weighed up with the chances of European success.

The race for the title and top four has certainly been made more interesting with all of the current top six having at least two competitions on their minds. Manchester City and Liverpool continue to battle it out to win the league, but many suggest that the former of these two has the greater capacity to excel on both the Champions League and Premier League fronts (and the FA Cup for that matter).

All have their own circumstances to deal with and some certainly have more advantageous European draws to be looking forward to than others and it is European football which will play a crucial role in the top six run-in before the end of the season.

Who has the most favourable form?

Form can be a huge factor when it gets to the late stages of the season – it can carry a team through to a strong finish, but is just as easily lost at the final crucial weeks. Form in the Premier League is often mutually exclusive to European form and Tottenham are a distinct example of this – they have suffered a huge blow in league fortunes recently, but have continued to perform well in the Champions League over two legs against Dortmund which has seen them set up a quarter-final tie with Manchester City.

The team who have the highest overall momentum at present is the team that are favourites to win all three of the competitions they are involved in – Manchester City. The Citizens have won their last eleven fixtures in all competitions and no one would be too surprised to see them win the quadruple. The sheer amount of squad depth that Pep Guardiola has at his disposal means that being in three competitions is barely a burden to the squad. However, the title race remains tight and City have slipped up a number of times this season and will likely drop points once more.

The title challengers Liverpool have been on pretty good form as well in all fairness. Despite some unconvincing displays, the Reds have ground out plenty of good results this side of Christmas. The only match they have lost this season was against the holders in their first game of the year and, like City, they have performed well against a German side in the Champions League. However, their time in the group stage of the competition did not go as smoothly as intended, and they could easily struggle in the next round if they don’t have the right mindset when the match comes around.

The battle for the remaining two top-four spots is also an intriguing one. Arsenal and Chelsea are (mostly) flying through the Europa league stages and fellow London club Spurs have progressed to the next round of the Champions League in style. Manchester United have also progressed but had to fight a little bit more for their victory against PSG.

United’s league form has been tremendous ever since Solskjaer took over and the Reds should have enough aptitude to do well in both the Premier League and the Champions League. Tottenham on the other hand may struggle to achieve a good outcome in both competitions. The Champions League is their last chance to win anything this season, but being knocked out will allow Pochettino to concentrate on securing a top-four finish.

Chelsea and Arsenal have seen excellent form in Europe, but have struggled at times in the league – dropping points to teams lower than them in the table on a few occasions. Arsenal’s league form has picked up of late, but both London clubs will view the Europa League as a very achievable trophy, as well as a route to Champions League football next season.

Any team in the knockout stages of the Champions League can beat any other team on their day – Ajax dismantling Real Madrid in the round of 16 is a perfect example of this. Form doesn’t always come into the equation when it’s down to two legs of football. However, there are some teams who will fancy their chances a little more than others due to the balls that were drawn earlier in the month.

Liverpool have probably come out the best from the draw, with their opponents Porto the major underdogs of the competition. A strong first leg against the Portuguese outfit may allow Klopp to rest some key players in the second leg in favour of some of their crucial league games.

Manchester United have been handed the much harsher opponent of Barcelona and will be tested to the full extent against Messi and co. It would be a huge achievement if United get through to the next round, but their league form may take a hit in the process.

Then there’s poor old Pochettino and Tottenham, who defeated the odds to reach the knockout stage, flew past one of the best teams in Germany, but had the misfortune of drawing Manchester City in the quarter-final. Their hopes of progressing to the semi-finals are pretty slim now as they must face the strong favourites of the competition and also have to play the Champions in the league sandwiched between these two quarter-final ties. Therefore, Spurs play City three times in 12 days and will need to work hard to keep themselves in the hunt for both competitions.

The Citizens should see off Tottenham fairly comfortably, not only because they are a better team, but also because they know their opposition and shouldn’t be surprised by anything the Lilywhites throw at them.

In the Europa League, it’s clear to see who got the most favourable draw – Chelsea face the underdogs Sparta Prague, while Arsenal drew Napoli – who sit in second place in Serie A. However, the Blues are three points below the Champions League slots, whilst Arsenal are nestled just inside the top four. We could see a battle between the two London clubs in both the League and Europa League which could be of extreme interest…

Could it be Manchester City vs Liverpool in two competitions?

We could also see the same between City and Liverpool – the two teams are on opposite sides of the Champions League tournament tree, meaning they could face each other in the final. If both teams win in the next two rounds it may be Manchester City vs Liverpool in both the Premier League and Champions League.

The Premier League is still being hotly contested between the two and, from a neutral point of view, will hopefully continue in this way until the final day of the season. The Reds currently sit two points above the Citizens, but the title holders have a game in hand and face two of the bottom three next.

It’s an exciting time to be fan of either of the two teams, but perhaps Liverpool most of all, because they have a truly decent chance of winning either the Premier League or Champions League, and possibly both of them. City have a lot of momentum with them, but Liverpool have picked up a continuous stream of points throughout most of the season and will fancy themselves to cruise into the semi-final of Europe’s elite competition.

What will the outcomes mean for the league run-in?

There are two races in the top half of the Premier League table – a twofold title race and a scramble for third and fourth place between the remaining top-six teams. The European runs of the respective teams could shape these battles in the coming two months. If Liverpool were to go far in the Champions League, it could be detrimental to their title challenge, as City seem to be better equipped to handle the workload.

As for the other Champions League spots, Spurs are currently in pole position, but their league form of late, along with an unfortunate Champions League draw, means that there are plenty of doubts that they will finish in the top four. Arsenal have closed the gap between themselves and their North London rivals to just one point and sit in fourth place with a tricky Europa League game against Napoli on the horizon. The Italian outfit are expected to knock the Gunners out, which could work to Emery’s advantage as far as the league table is concerned.

Manchester United have suffered a slight dip in form after their dream start to life under a new manager. They too have a tricky European fixture against Barcelona, but being knocked out would allow them to concentrate on clawing themselves into the top four. Chelsea, in sixth, look to be expending a lot of effort in the Europa League and may value their place in this competition over their place in the top four.

Overall, the dynamics of the top six remain complicated and could change a lot before the end of the season, thanks to the Champions League and Europa League. These teams are all facing a conflict of interests and may have to sacrifice their success in one competition for a chance of success in the other. 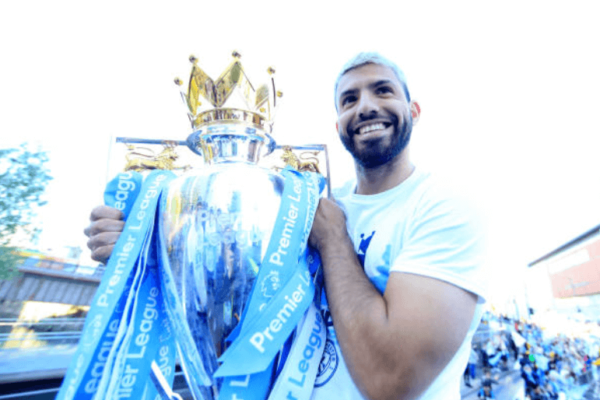 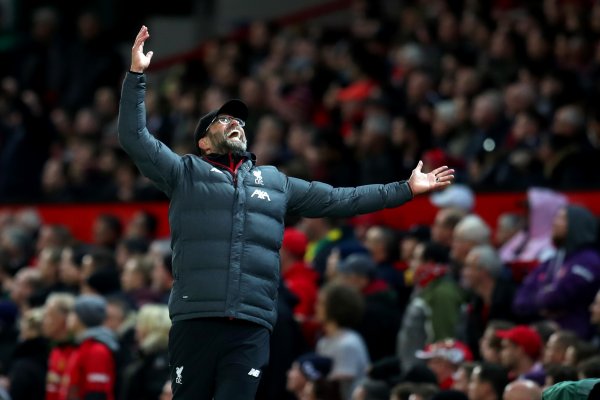