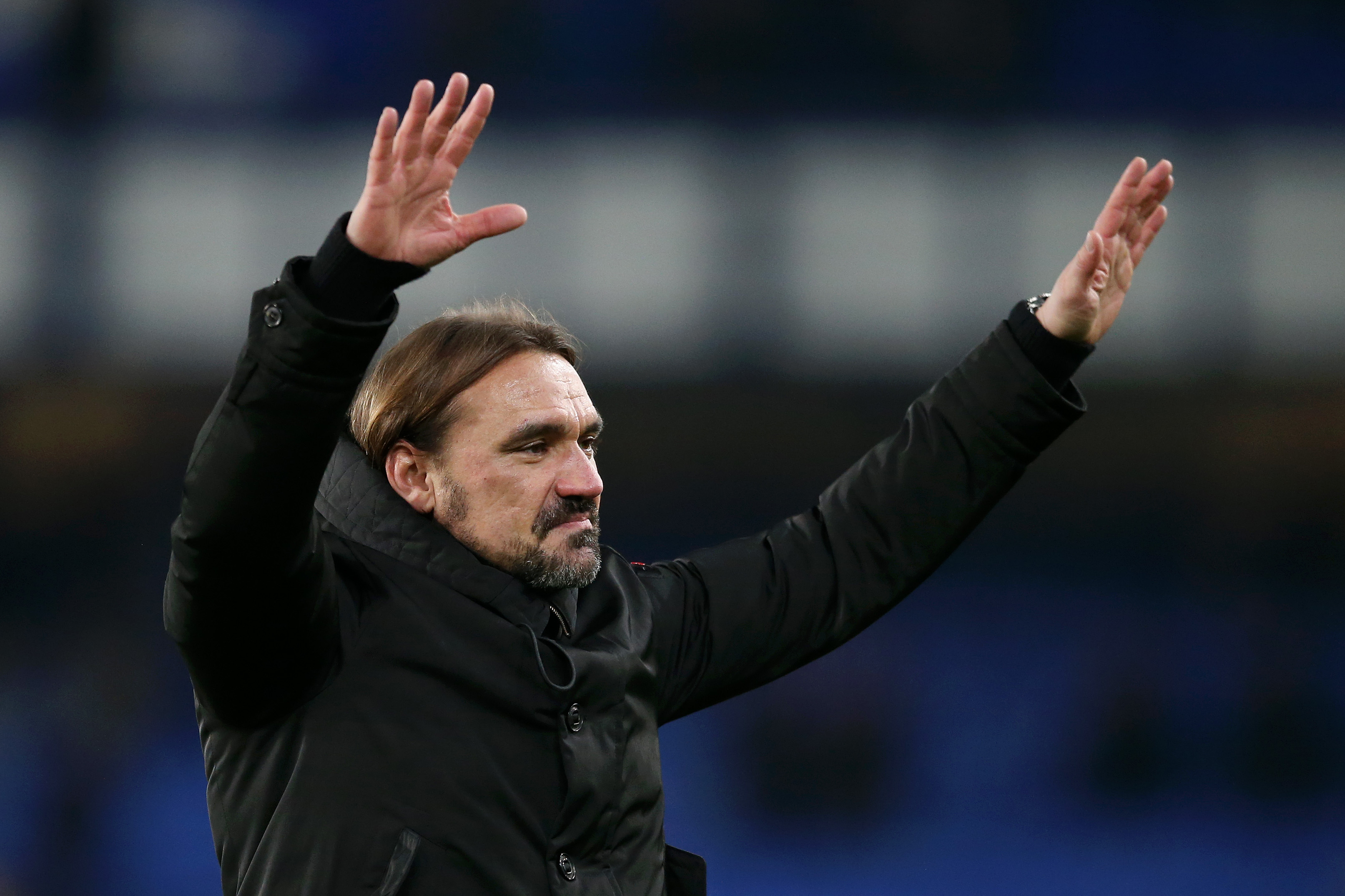 Daniel Farke’s Norwich side stunned a lacklustre Everton at Goodison Park with two second-half goals from Todd Cantwell and Dennis Srbeny lifting them from the bottom of the Premier League table.

Chants of ‘you’re getting sacked in the morning’ echoed around Goodison at full time as the pressure continues to mount up on Marco Silva. Talks were held last night by Everton’s key shareholders and while nothing has been announced yet, the is a sense that Silva’s reign could be coming to an end.

After drawing with Tottenham and beating Southampton before the international break, fans will have seen this fixture as their opportunity to climb up the table. However, it was the visiting side who ended their run of seven games without a win. Everton have now been beaten by all three of the newly-promoted sides.

After a quiet first half, it was the Canaries who came to life in the second with the first goal coming from some nice attacking play matched by poor defending. Both Yerry Mina and Mason Holgate were drawn towards Teemu Pukki who held the ball up well and slid the ball into the space left by the two centre-backs. It was 21-year-old Cantwell who exploited the space and after a touch to compose himself, calmly finished by passing the ball past Jordan Pickford and into the bottom corner.

Everton were sparked into life after going down but failed to muster up a reply. Their best attempt came from Gylfi Sigurdsson as his first-time shot was pushed away by Tim Krul. Other than that, some committed defending saw most of Everton’s efforts blocked before reaching the Norwich keeper.

Farke’s side dealt the final blow in the 92nd minute when substitute Srbeny picked up a loose clearance and waded his way towards goal. Despite some pressure from Holgate, the forward displayed composure as he slotted the ball past the England number one to double their lead.

Silva was met by boos from the fans as he walked off but expressed that he was not concerned about his future and was more critical about his team’s performance announcing that, in no uncertain terms, his side were simply not good enough.

Fans will not see it this way however, as they were treated to yet another nervy display at Goodison. Meanwhile, Norwich lifted themselves from the bottom of the table and picked up a much-needed and deserved three points. Their tactics merited a result as they were not afraid to attack Everton and exploit the defensive frailties they have shown through the season.

In Silva’s post-match interview, he stated that his team will not be successful if they are afraid to play. Everton played like a team under pressure and the crowd sensed this. The Toffees have only won three times so far this season and arguably are yet to put in a convincing display.

The type of football Silva tries to play does not seem to be taking hold and the players seem to show this. They often look clueless and struggle to impose themselves in games at crucial times. This is something Silva needs to improve; if he is given the chance to.

Fans will have returned to East Anglia last night delighted with their team’s performance. Despite having only 42% possession, they only attempted around 90 passes less than Everton showing the pace they played at when they were on the ball.

The win takes them past Watford and Southampton and just as it looked as if they may begin to fall behind their first points since drawing with Bournemouth four games prior, has given them a much-needed boost.

Fans vs the board

The situation at Everton is simple. Fans want Silva to succeed and have given him plenty of chances to do so, but their patience is running out. The crowd joined in on Norwich’s ‘sacked in the morning chant’ and this led to the Everton board meeting to discuss the situation.

Farhad Moshiri has always been clear. He wants to allow Silva time to build his squad and they believe he has the potential to do so. The loss however has led to some concerns. While Moshiri, Bill Kenwright and Marcel Brands met, the fact that no action has been taken implies that Silva is safe for now.

The meeting does show that Silva is fighting for his job despite his lack of concern and it may be a question of how long the board can keep Silva against the will of the fans.

Last season while in the Championship, Cantwell featured 24 times, scoring once and assisting twice. This season, the youngster has made 13 appearances and scored three times and assisting twice. Cantwell has improved under Farke and handles the pressure of being a Premier League teams midfield playmaker with impressive form.

Cantwell was crucial in his sides victory and his composed finish and work in the middle of the park was where the game was won. Meanwhile, Everton’s midfielders failed to have the same kind of impact.

What’s next for both teams

The Canaries have some crucial games coming up. First, they host a struggling Arsenal side then take visit to fellow strugglers in Southampton. These are two games that they will need to take points from going into a tricky run of fixtures over Christmas.

Silva needed an easy run of fixtures but now has the opposite. A trip to high-flying Leicester next week as following by the Merseyside derby at Anfield before they meet Chelsea, Manchester United and Arsenal all before Boxing Day. Could this be the end for Silva?