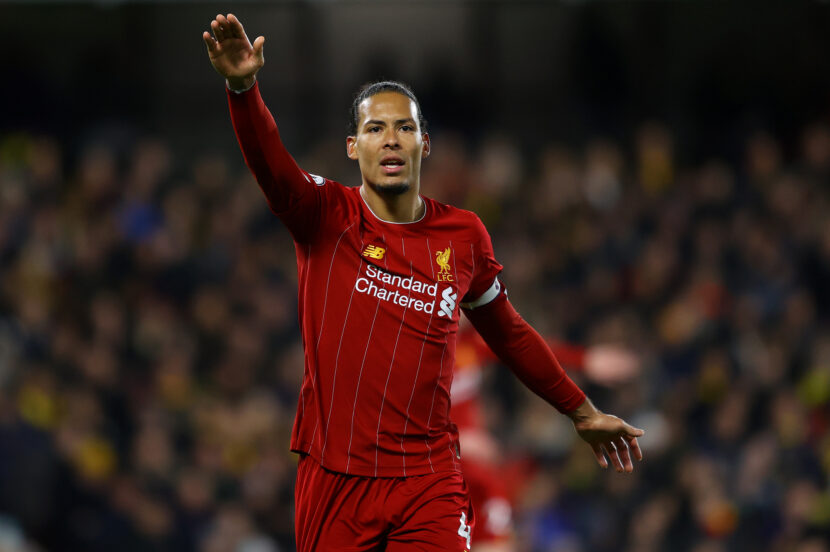 The Premier League has stuttered to a stop due to the Covid-19 pandemic and is not scheduled to return until April 30. It has been mooted that the season could be ended prematurely. Still, former Manchester United and Everton striker Wayne Rooney has suggested Liverpool should be given the chance to lift their first league title in 30 years. The Reds are the runaway Premier League leaders this season, and at the point the division was postponed, Jurgen Klopp’s side have a 25-point lead. Baring spectacular collapse, it appears an inevitability that if the Premier League season resumes, the Reds will become the champions of England.

Writing in the Sunday Times, former Everton players Wayne Rooney said: “Liverpool will win the Premier League. Now, as you can imagine, I have Everton fans phoning me up saying: ‘The season has to be cancelled!’ And, of course, as an Evertonian and someone who played for Manchester United for 13 years, there’s a bit in me that thinks that would be good.

England and Manchester United’s record goalscorer added: “Liverpool have been fantastic. They have put so much work in. They deserve this title. Can you imagine waiting 30 years and then having it taken away like this?”

Prior to the Premier League’s postponement, Liverpool were cruising towards the top-flight title in simply remarkable fashion, having dropped just four points in their 29 matches this season. The league leaders’ loss to Watford three games ago ended a 44-game unbeaten streak in the top-flight which stretched back all the way until January 2019. Jurgen Klopp’s side fell just five matches short of Arsenal’s top-flight record, while they levelled Manchester City’s 18 match winning streak in the process. During that golden period, the Reds also won 39 of their 44 games in the Premier League.

No other top-flight side has been able to get close to the trailblazing standard Klopp’s Liverpool has set this season. As Rooney mentioned, they look set to be deserved title winners and it would be an incredibly cruel blow to deny them of a first Premier League triumph in some fans’ lifetime.