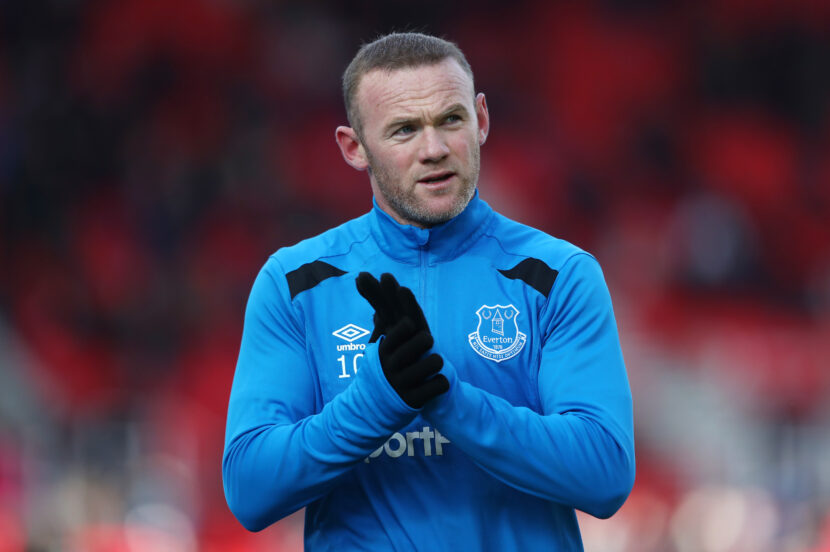 Leon Osman is an iconic figure at Goodison Park who represented the club throughout his 16-year career, only leaving to gain experience on loan. The two cap England international has made 345 appearances for the Toffees, the most of any outfield player in the Premier League era. Under manager David Moyes, Osman witnessed the emergence of Wayne Rooney, who would go on to become England’s record goalscorer with 53 strikes for the Three Lions across 15 years.

Osman added: “One of those moments you go out before training to get warm, players having a chuckle and passing the ball and Wayne would just charge out and claim he’s going to hit the crossbar from the halfway line, something I couldn’t think about, and he took it, hit the bar – then he did it again.”

Rooney would go on to have a glittering career, which is still continuing in the Championship with Derby County, becoming Manchester United’s all-time top scorer, while also seeing off Sir Bobby Charlton to hit a record tally for the Three Lions. His emergence in the Premier League was as explosive as could possibly be imagined, scoring a stunning long-range strike against Arsenal for the Toffees to end a 30 match unbeaten run. The local lad would not remain at Goodison Park for long though, making just 77 senior appearances for Everton before securing a move to Manchester United.

Only Alan Shearer, 260, has found the back of the net more frequently in the Premier League era, as Rooney bagged 208 top-flight goals. Though the 120 cap England international, might be concerned Sergio Aguero is sneaking up on him, having scored 180 in the Premier League since arriving in the Blue half of Manchester. The Argentine is the only current player anywhere close to Rooney’s mark, indicating just how exceptional of a talent the 34-year-old has been.