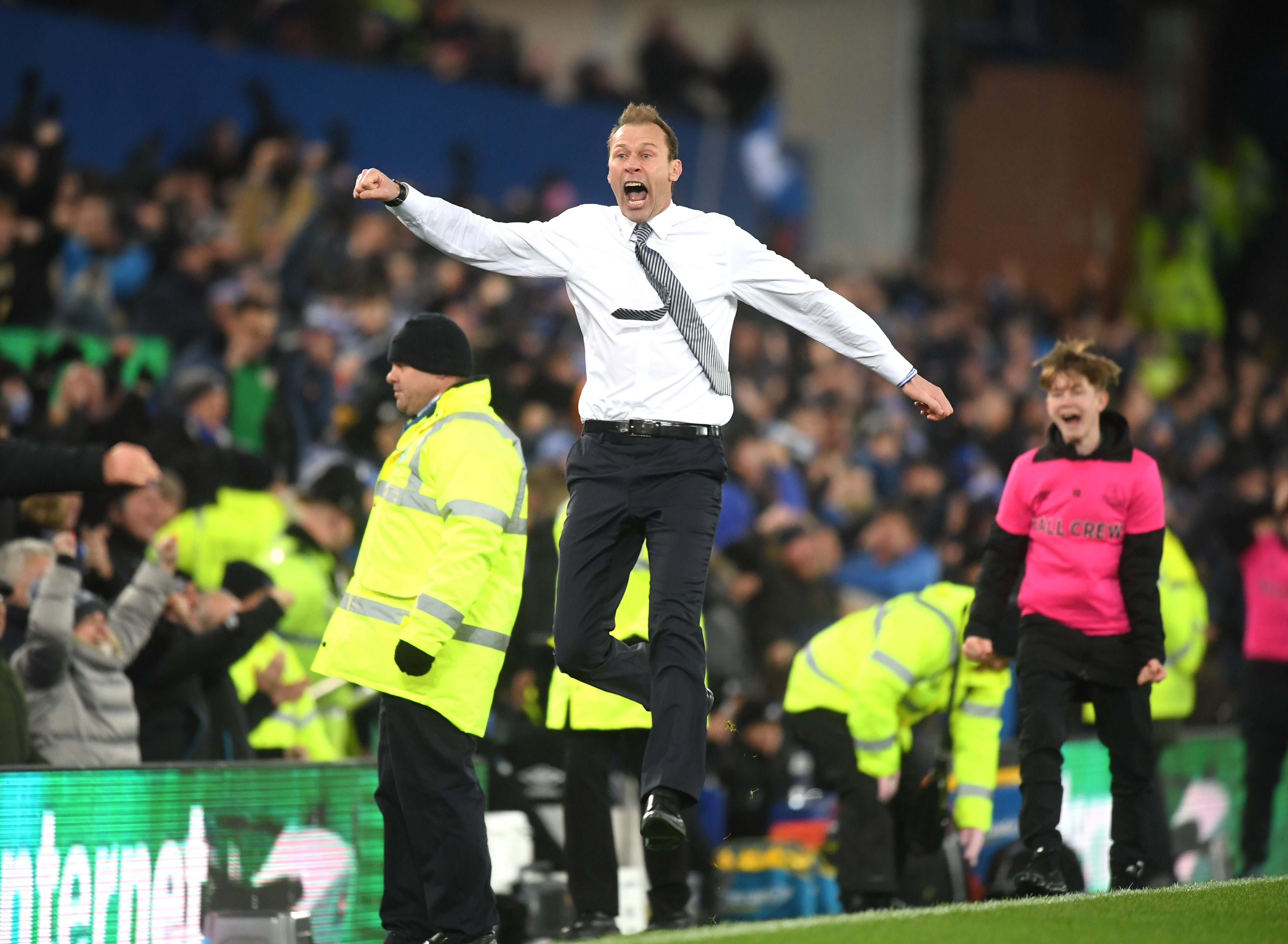 Duncan Ferguson will remain in charge at Everton this weekend as they host an Arsenal team who have replaced Unai Emery with former player, Mikel Arteta.

Both teams seem to be close to announcing their new managers with Carlo Ancelotti expected to join Everton while Manchester City coach Mikel Arteta is set to join the Gunners. However, for now, interim manager and former player, Freddie Ljungberg will be in the dugout across from Ferguson on Merseyside.

Both teams have had poor starts to the season but Everton have showed signs of improvement and fight under their temporary manager. Arsenal, on the other hand, have failed to really improve without Unai Emery and are coming into this one off the back of being dismantled by Manchester City last weekend.

Both teams could be spurred on by the announcement of a new manager as players will be looking to impress before their potential coaches sign the dotted lines. A win for both teams is crucial. While it looks as if Everton may have to settle for mid-table this season, a win would comfortably push them away from the bottom three.

A win for Arsenal would keep them just outside the top-six and whilst the way they are playing now makes European qualification look unlikely, if they can manage to hold on and beat a tough Everton side, they may be able to find form under Arteta.

Everton have been badly hit by injuries this season. While new signing Jean-Phillipe Gbamin and Andre Gomes are out for the long term, Fabian Delph and Gylfi Sigurdsson could also miss this weekend’s clash as their niggling injuries continue.

This means that Mason Holgate could be set to continue in the midfield. He has featured there against Manchester United and Leicester and looks like a suitable plan B. Lucas Digne and Djibril Sidibe could also miss out as they look to prove fitness.

Ferguson has selection troubles but his team are playing with passion and you get the feeling it’s more about the mentality of his side then the selection.

Arsenal will have to assess full-backs Hector Bellerin and Sead Kolasinac who both have hamstring troubles whilst Granit Xhaka may also be fit for this clash.

The Gunners’ main selection problems seems to be who is going to display willingness when they are on the pitch. Fans have made their feelings known about Xhaka and Mesut Ozil was the latest to receive that treatment last week.

It is hard to determine whether these players will start this weekend but it could be a completely different side to that fielded against Manchester City.

Out of the two sides under interim management, the Toffees’ have looked the more convincing. The bullish nature they have adopted under Ferguson might be too much for this young and out of sorts Arsenal side.