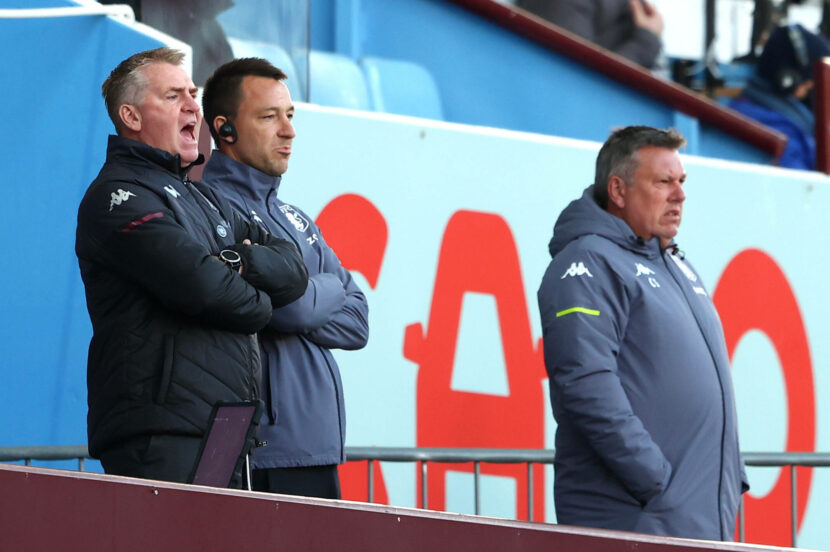 The most played fixture in English football is back again as Everton host Aston Villa.

Everton face Aston Villa for the first time this season, following the return fixture’s suspension earlier this year. A fixture that rarely disappoints, the sides have played some fine matches throughout the Premier League, from Villa’s last gasp 3-2 victory in 2008 to their more recent 2-0 win upon their Premier League return in 2019.

Everton head into the tie with their European dreams still intact, aiming for another three points to draw them closer to the likes of West ham, Liverpool and Spurs ahead of them. The Toffees are three points behind 5th placed West ham with a game in hand; however, their goal difference is a fair way off the London sides. Everton face West Ham in the fixture following this weekend’s tie with Villa, so they will expect to head into the game in good momentum with a win at Goodison Park.

Carlo Ancelotti’s side ended a run of three consecutive draws, ending a five-game winless spell with a fortunate victory at Arsenal. Bernd Leno’s calamitous goalkeeping error saw the Toffees leave the Emirates 1-0 winners and will look to use the gifted three points as a base to start their final charge for Europe as the season draws to a close.

Looking ahead to their tie with Villa, neither side has been in great form of late, after being two of the brightest starting teams. Villa seems to have the slightly worse form following Jack Grealish’s injury, and with the home advantage, Everton should be able to capitalise upon the out-of-form Midlands side.

Aston Villa comes into the tie with a point to prove. After yet another disappointing result at home to 19th placed West Brom, Dean Smith must now prove that Villa can compete in the Premier League without star man Jack Grealish. The Englishman’s eleven-game period on the sidelines has completely derailed Villa’s season. A last gasp Keinan Davis equaliser only papered over the cracks of what was yet another poor showing from Villa against West Brom. Again, it highlighted the desperate need for a creative spark in what has now become a largely uninspiring Villa side.

There comes the point in almost every struggling sides’ season where fans call for the manager to ‘play the kids’; however, Smith may have reason to consider changing up his starting XI. With Villa’s European hopes all but over and Grealish set to be out yet again this weekend, Smith could turn to his side’s frighteningly impressive youngsters to add a creative spark to a team that has been underwhelming of late.

A 6-1 victory against Newcastle’s U18s in the FA Youth Cup saw Villa’s U18s head into the semi-finals as clear favourites to lift the trophy. Carney Chukwuemeka was the star of that game, securing a hat-trick to show why he is in hot demand amongst the biggest European sides. The 17-year-old has featured on the bench recently for Villa; however, we may well see him make his Premier League debut very soon.

Fresh faces or not, Dean Smith must find a way to come away from Goodison Park with three points in the hopes of salvaging something from what was such an excellent start to the season.

Dean Smith will remain without Jack Grealish and Trezeguet. Matty Cash returns from suspension, and Morgan Sanson could return to the squad. Wesley could feature for more minutes following his return against West Brom.

After getting back to winning ways against Arsenal, Everton is in a good place to capitalise upon a poor Villa side. If their key players show up, Everton could run away with this one.