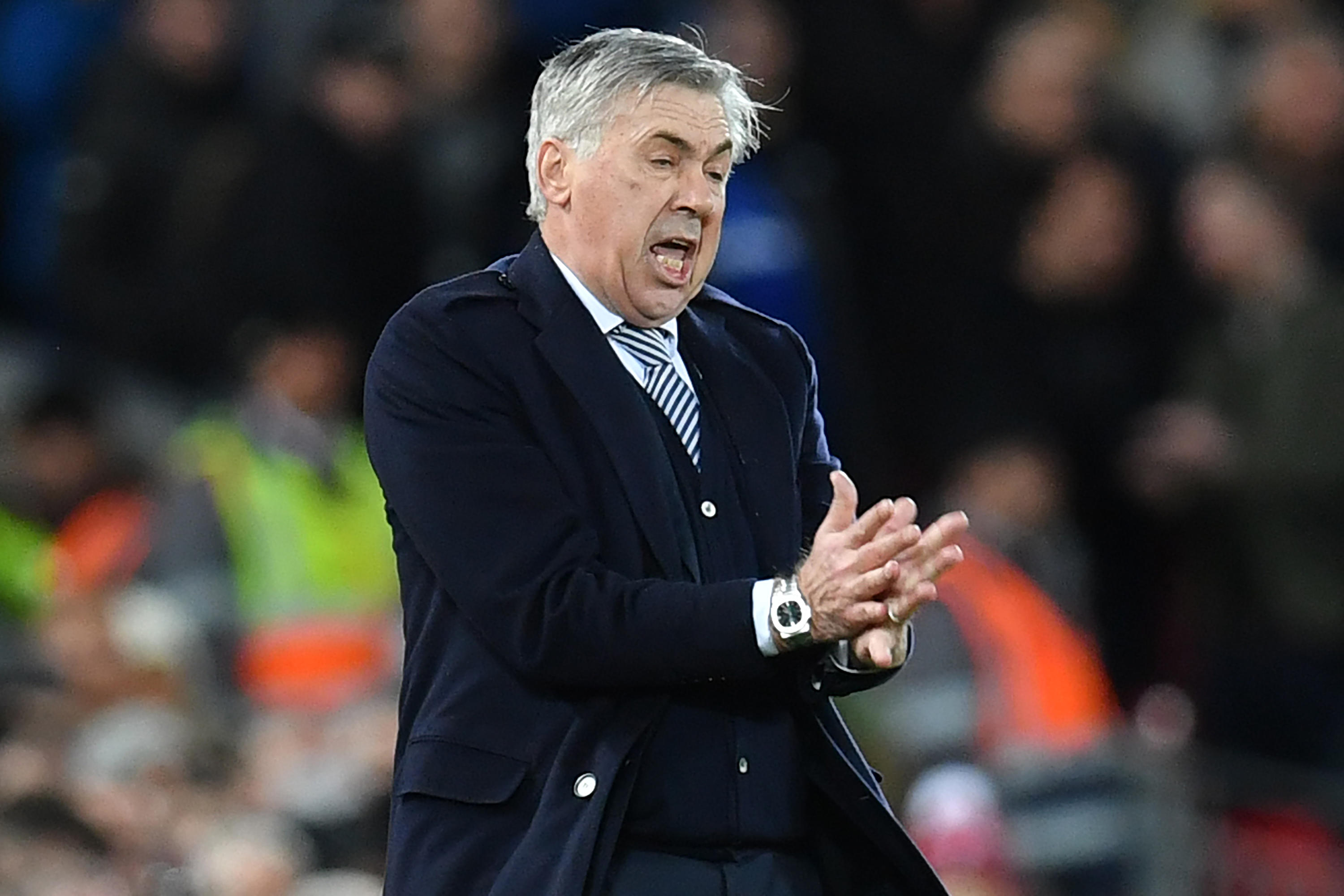 Brighton were knocked out by Championship side Sheffield Wednesday whilst Everton lost to a half-strength Liverpool side littered with youth. Everton fans were enraged as they squandered their best chance yet to end a 20 year winless run at Anfield. However, a poor second-half performance meant that Curtis Jones’ wonder strike was enough to lead to Everton’s cup exit.

The loss has been met with plenty of backlash with many fans calling it the final straw for some players, and a small group of angered fans also had to be spoken to by Football Director Marcel Brands at the clubs training complex.

There have been plenty of murmurs about who could be coming in and who could be leaving in the January transfer window but for now, they have to face a Brighton side who despite their loss in the cup, drew with Chelsea in the league last time out.

A spectacular overhead kick by Alireza Jahanbakhsh for Brighton was the highlight of that fixture for the player who has now scored two in two games – surely the man to watch for Everton’s back four.

The Toffees might be more focused on getting some goals after the first half against Liverpool saw them create plenty of chances which they failed to convert. This is something Carlo Ancelotti will be desperate to fix going into the second half of the season.

Dominic Calvert-Lewin could be the answer and has been so far in the league for the Blues. He has scored eight times this campaign and seems to be central to Everton’s system. This fixture could be one of the surprises of the weekend. The two sides have met five times in the Premier League and it’s all even as both sides have won twice and shared the points once.

Jean-Philippe Gbamin and Andre Gomes are still out long-term and Alex Iwobi could miss out with a hamstring injury. After a poor second half at Anfield, a few Everton players could be missing from Saturday’s starting XI. Gylfi Sigurdsson is likely to be one after he was substituted early against Liverpool.

Solly March could play this weekend after overcoming a groin injury, but Dan Burn and Jose Izquierdo are out of contention.  Meanwhile, Graham Potter’s star player Aaron Mooy could miss out with a knee injury.

Potter made seven changes for the Wednesday game and is likely to make as many changes as he reverts back to his more traditional starting lineup.

Ancelotti will have his side ready for this one after last weekend’s embarrassment. Everton haven’t lost to Brighton at Goodison in the Premier League and having started well under Ancelotti, they will want to regain some form.