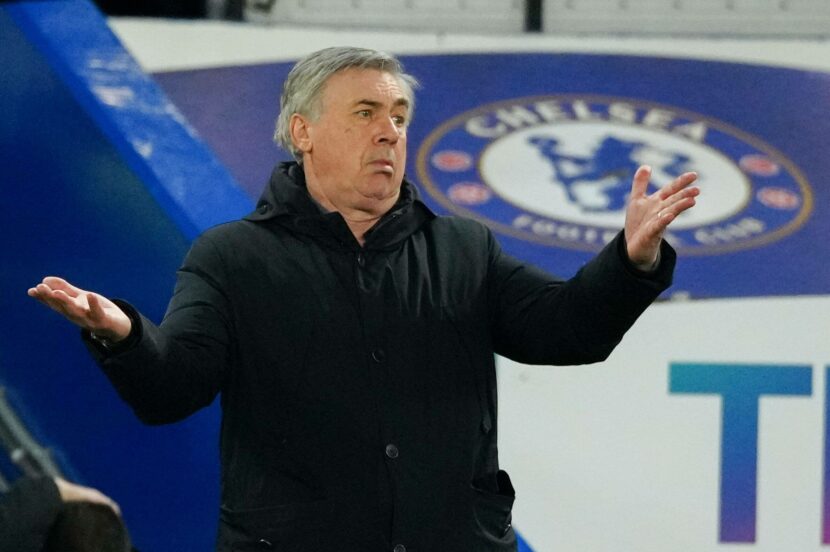 There was a weight of expectation thrown upon Everton at the start of the season, after a summer of lucrative new signings. Fortunately for the Everton faithful, these summer purchases have proven effective, with the Merseyside club targeting a Champions League spot for only the second time in the Premier League era.

But their performances have been hit and miss in 2021, with injuries to key players proving costly. After failing to win in three consecutive games from the start of February, they won three on the bounce, to then suffer defeat against Chelsea in midweek, with a relatively timid performance. There’s no denying the quality in Carlo Ancelotti’s squad, but they’ve lacked consistency since the new year.

As for Burnley, they’ve only lost once in their previous seven league fixtures. At which time they’ve taken points against Leicester and Arsenal. However, they’ve only won once during this period, which leaves them only four points above Fulham, who currently occupy 18th in the league and the last relegation spot. They’ve lacked a cutting edge in attack without the partnership of Ashley Barnes and Chris Wood. They were extremely fortunate to be gifted a goal against Arsenal last weekend. Still, credit has to be given to the Clarets for holding onto a valuable point with an organised performance.

Though at opposite ends of the table, this fixture’s importance doesn’t change for either side, with victory needed to help achieve their individual aims. Everton will enter the match as favourites, but little separates the two based on recent form. Everton have accumulated three more points than Burnley in the last ten games, at which time the Clarets have lost fewer matches and conceded the same amount of goals. They may find themselves situated at opposite ends of the table, but their results in 2021 tell a different story.

Bad news for Everton fans as midfield powerhouse Abdoulaye Doucoure has been ruled out until April with a foot injury. The French midfielder missed the visit to Chelsea in midweek with his presence sorely missed. Fabian Delph and Yerry Mina are yet to be considered for selection, but Seamus Coleman and James Rodriguez are in contention, with both also missing the trip to Stamford Bridge.

Ancelotti has been tinkering with his formation in recent weeks, rotating his starting XI due to injuries and a busy fixture schedule. He opted for a back three against Chelsea, a decision he’s made against some of the tougher opposition at times this season, but the likelihood is that the Italian will revert into a back four. The question is, will he opted for flat-four or diamond in midfield.

Charlie Taylor has been added to the conveyer belt of injurers for Sean Dyche, who limped off against Arsenal last weekend with a hamstring injury. It’s been a common theme for Burnley this season, with players seemingly replacing each other on the injury list. Erik Pieters will take his place in defence, who replaced the defender on the weekend. Ashley Barnes remains absent for selection, but Jack Cork may be in contention after suffering from a hamstring injury of his own. Other than Taylor, I wouldn’t expect any other changes, with Matej Vydra again partnering Chris Wood in attack.

Since the new year, both teams have struggled to score goals, averaging one goal per game in the previous ten matches. The question is, who will have the cutting edge this weekend? Richarlison has picked up form at the right time for the Toffees, scoring four in his last five Premier League matches. Unfortunately, his partner in attack, Dominic Calvert-Lewin, has failed to score in his previous four.

This fixture could teeter on James Rodriguez’s inclusion, who will add some additional flair to Everton’s attack. Burnley will travel to Goodison with the focus on not losing, which will make life difficult for the hosts to carve out chances. However, I believe Everton should scrape through this fixture even without the Columbian’s inclusion, who will barrage the Burnley goal from the first whistle.