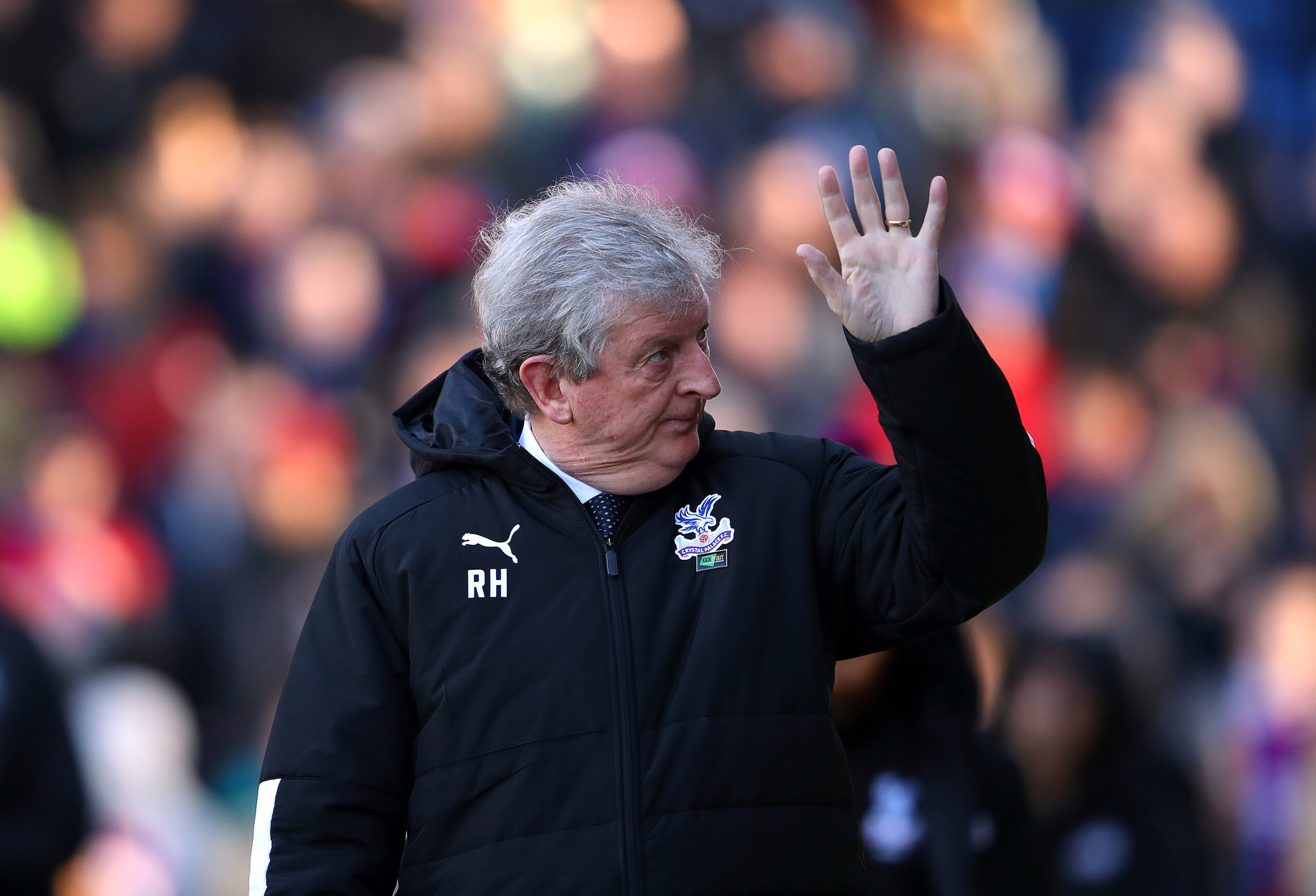 Crystal Palace visit Goodison Park this weekend after losing their last two. Meanwhile, Carlo Ancelotti is aiming to chase a European spot having only lost once since his arrival.

Roy Hodgson’s side have not won since Boxing Day when they beat West Ham 2-1 and his side will be desperate for that winning feeling once more. They are currently six points clear from relegation but will be looking to improve on poor form and ensure safety before being dragged into a relegation battle.

Everton, on the other hand, find themselves in a position fans thought unlikely under Marco Silva. With 33 points, they are only four points behind Spurs and a win this weekend could take them within touching distance of the Europa League spots.

Goals are the big issue for Palace as they have scored the least in the league only finding the back of the net 22 times this season. Jordan Ayew leads the line with six goals but the Eagles will be first to admit they have been lacklustre in front of goal.

Everton, however, are not lacking in the goal-scoring department. Dominic Calvert-Lewin and Richarlison have scored 22 times between them, matching the total of Palace’s entire team.

Confidence will be high in Merseyside after the Toffees responded to losing a two-goal lead to Newcastle with a comeback of their own. A two-goal deficit to Watford was pegged back by Ancelotti’s side who went on to win 3-2 with ten men in London.

This game could be one in which Crystal Palace have to fight hard for their points. A defensive display could be in store in a fixture that has seen three draws in the last five meetings. The other two fixtures being wins for Everton.

Fabian Delph will miss this fixture as he has to serve his one-match after getting sent off against Watford. Andre Gomes could be back before the end of the month and Ancelotti has confirmed Jean-Phillippe Gbamin could be back within two months.

Cenk Tosun will not be able to play against his parent club whilst Mamadou Sakho and Jeffrey Schlupp are out long-term but Hodgson has a nearly full choice of squad otherwise.

This should be a tight game. Everton struggle against visiting teams who sit in and defend and they may find it difficult to break down Palace’s experienced defence who will be trying to take some points home. However, Everton look more likely to get goals in this game and could take the win.