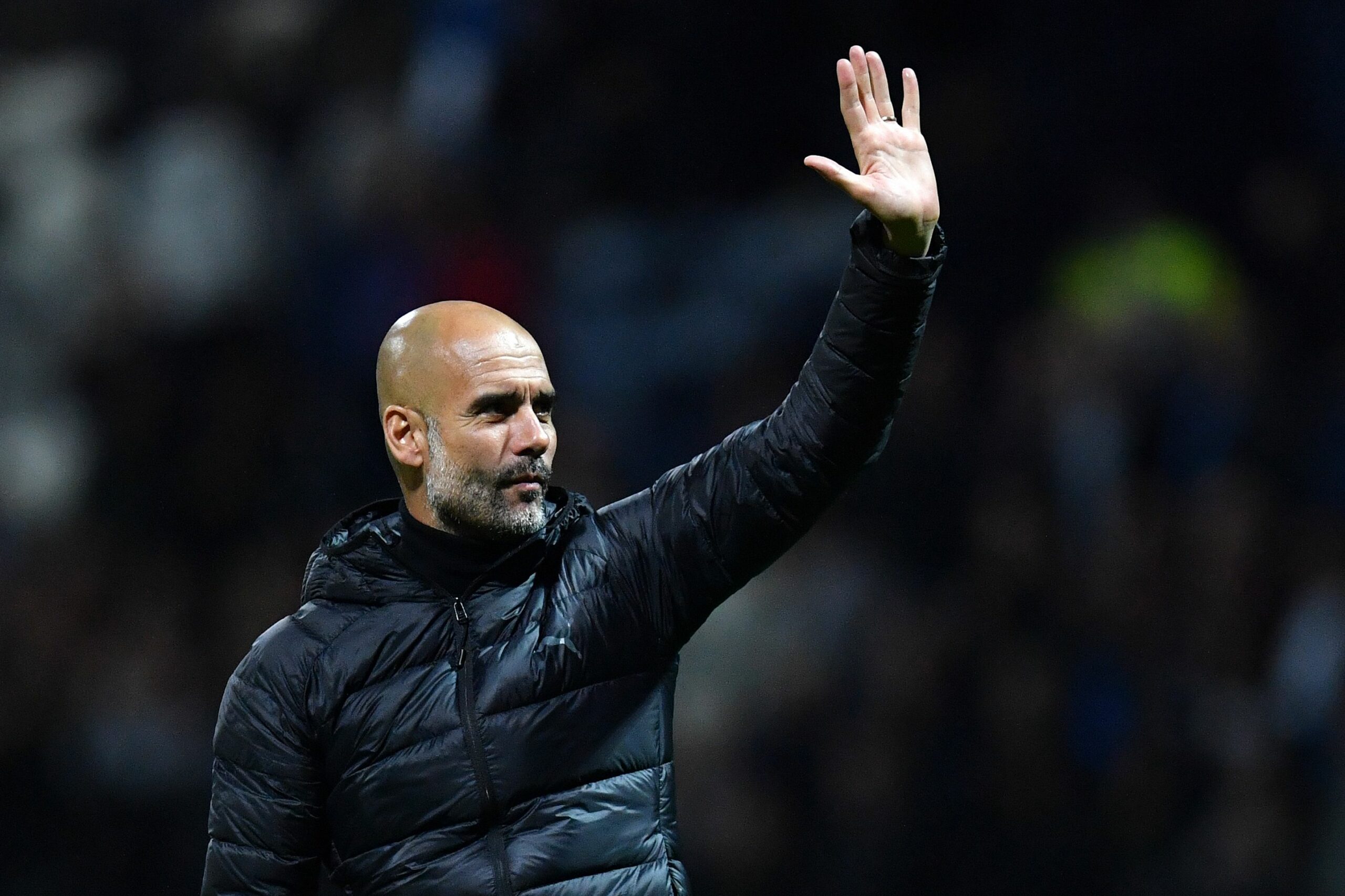 Everton host Pep Guardiola’s Manchester City in a pivotal clash for both sides at an early stage in the 2019/20 Premier League campaign.

Marco Silva’s men picked up a 2-0 win midweek, knocking Sheffield Wednesday out of the League Cup, but will be looking to gain some momentum in the Premier League after losing their last two fixtures.

Finding form in the league could not be more difficult as the visitors have scored 11 goals in their last two games – putting eight past Watford and beating Preston North End 3-0 on the road.

Despite losing to Sheffield United last week in rather tame fashion, Goodison has not been an easy place to visit and Guardiola’s side will have to be at their best to ensure they look to keep close to early leaders Liverpool.

The Citizens will have to beat a team that only lost five times at home last season, but the last loss at Goodison before being beaten by the Blades was to Man City who picked up a comfortable 2-0 win on their path to retaining the Premier League title in 2019/20.

Man City find themselves five points behind Liverpool and dropping any more points this early could be damaging for the club. However, City are a formidable side away from home and after last weekend’s 8-0 win, their slip up against Norwich seems to have been put behind them.

Guardiola’s biggest issue will be of a defensive nature, with long term injuries leaving a centre-back partnership of Fernandinho and Nicolas Otamendi. While Fernandinho fits the pass out from the back tactics that City so often imperiously implement, if Everton’s attack click and combine then they could put plenty of pressure on Otamendi who does have question marks over his defensive duties.

Everton have potential problems in their midfield with Jean-Philippe Gambin out long term and Andre Gomes potentially missing out with a rib injury. This means Fabian Delph is likely to face his old club and he will anchor Everton’s midfield and help a defence who need plenty against City’s attack.

Dominic Calvert-Lewin could start after scoring twice midweek. His aerial abilities could also see him get the nod over Moises Kean. Any changes are likely to be tactical ones as they look to unsettle Guardiola’s pressing team like the Canaries did at Carrow Road.

City played a young defence against Preston and Pep is likely to revert back to the team that thrashed Watford. Kevin De Bruyne is in spectacular form, providing goals and assists at a scarily impressive rate, while Bernardo Silva’s hat-trick last week makes him a sure starter for the clash against the Toffees.

While Guardiola has plenty of attacking options and it is difficult to predict which combination of players he will start, it is the defence he will be worried about as Everton do have the potential to score goals and will have a point to prove after a dismal display against Sheffield United.

A team in rampant form have to keep chase with Liverpool and an out-of-form Everton may struggle with City’s firepower. The pressure could be on Silva if they lose three in a row but this fixture couldn’t have come at a worse time for the Portuguese manager.