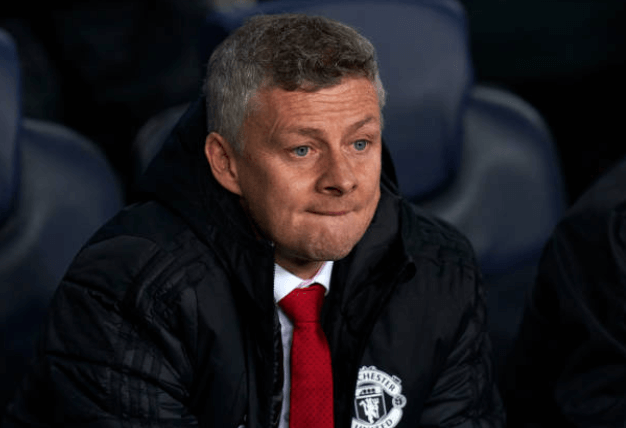 Ole Gunnar Solskjaer and his men travel to Merseyside this Sunday to face Everton as they look to get their push for a top-four finish back on track.

United were narrow winners over West Ham last week but remain in 6th, two points off Arsenal in 4th. A win this weekend would see United keep the pressure on the Gunners but they will need Unai Emery’s men to slip up before the close of the season if they are to qualify for the Champion’s League.

The Red Devils have been poor in recent weeks with bad performances against the likes of Watford, Wolves and West Ham as well as being dumped out of the Champions League by Barcelona. With morale low, Everton could very well cause an upset this week and take all three points from the visitors.

Everton were well-beaten by relegated Fulham last week and their season is all but over with qualification for the Europa League an impossible task at this late stage.

However, Marco Silva’s side will still have to fight for a top half finish with Watford, West Ham and Bournemouth breathing down their necks. A win this weekend would see them jump from 9th to 7th if results elsewhere go their way although both Watford and Wolves have a game in hand over the Toffees.

Everton will be without Yerry Mina and Andre Gomes this weekend. Mina continues to recover from a hamstring injury while Gomes was suspended for three games after he accepted a charge of violent conduct for his stamp on Aleksandar Mitrovic in the game against Fulham last week.

A potential replacement for Gomes in the middle of the park, Morgan Schneiderlin, is also a doubt with a minor ankle injury. Silva could opt for young Englishman Tom Davies in the middle or he could see these remaining fixtures as an opportunity to experiment with his system and play Bernard in a deeper, more central role with Ademola Lookman coming in to play on the wing.

Ander Herrera, Eric Bailly and Antonio Valencia will all miss out this weekend through injury while Luke Shaw is still suspended after picking up 10 yellow cards this season. Alexis Sanchez looks set to return to the team and Solskjaer may give the Chilean some minutes off the bench.

Even though United have a lot more to play for, elements of the team look tired and uninterested as they eye transfers to sunnier climes this summer. I just cannot see Solskjaer getting the types of performances out of his side necessary for a top-four finish this season.