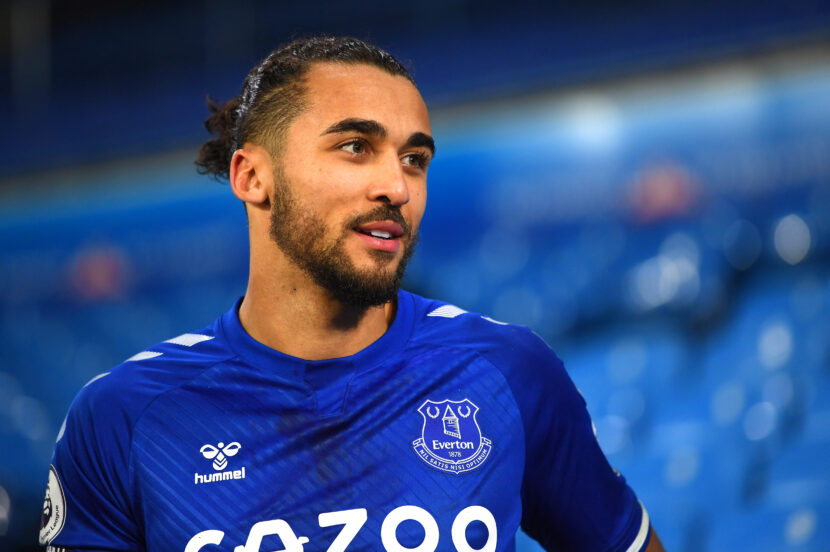 The month of March is kicked off with some Monday night football, as Everton take on Southampton at Goodison Park.

The home team have had much better fortunes on recent occasions, with their latest fixture being a significant 2-0 away victory over Liverpool. Of course, the significance is that the stage was Anfield, and it was the first time the Toffees have bested Liverpool in that stadium in over two decades. Despite being on the end of a couple of defeats prior to that match, Carlo Ancelotti should still be quietly confident about qualifying for Europe next year.

Everton are currently in 7th position and are probably one of the few teams that can say they’ve had a relatively consistent season so far. The Toffees have never strolled too far from the European positions in the last five months, and haven’t endured extended periods of poor results. Carlo Ancelotti, in his first full season at Goodison, has lifted Everton back to the sort of position they should be in.

It’s a shame that fans have had to watch some stunning Everton performances from home, but if the Prime Minister’s roadmap goes to plan, the supporters should get a couple more seasons to enjoy the traditional Goodison Park, before perhaps moving to a proposed new stadium, hopefully with some superstars in attack. Richarlison has built himself into a terrifying prospect for defenders, Calvert-Lewin has been scoring for fun this season, and James Rodriguez’s quality has always been evident. The trio have dominated play on many an occasion this campaign.

Southampton are yet to fully recover from their most recent 9-0 defeat against Manchester United, likely because confidence took such a massive hit in that particular fixture. Although truthfully, Southampton weren’t looking great beforehand. The Saints were looking invigorated much earlier in the season, but are certainly in danger eight points above the drop zone, with many of the teams below them performing well and picking up plenty of points at current.

The Saints rode their luck at times when they picked up a point against Chelsea last weekend, but were forced to play an energetic Leeds United a few days later – a franticness they couldn’t defend against. But had Southampton made the most of the opportunities, they could have stretched a point out of Leeds. Having said that, Leeds were lethal on the counter as usual and definitely deserved the points.

Oriol Romeu has been one of Southampton’s key players this season and has often provided damage limitations for Hasenhuttl’s men. On Tuesday he made potentially the tackle of the season with Raphinha somehow not able to take advantage of the acres of space he had as he sprinted towards goal. Despite not being blessed with pace, Romeu was able to make up the ground and excellently win the ball before Raphinha was able to take the shot. The extremely bad news for Southampton is that the Spaniard is now out for the season with an ankle injury he picked up in that match, which really adds to their misery.

Everton’s injury list is fairly short, with Calvert-Lewin likely to start on Monday evening, and Allan probably set for a phased return to action following long spells on the sidelines. However, defender Yerry Mina continues to recover from a calf injury he picked up in a match a couple of weeks ago.

Southampton have not been so fortunate and have a perilously long injury list. As mentioned earlier, Romeu is the latest to have been handed a blow. The midfielder is set to be out for the season. Minamino scored a composed goal against Chelsea last Saturday but picked up a minor hamstring issue shortly after that match. He could be back for Monday night.

Ibrahima Diallo, who had a promising start to life on the south coast after arriving from France in October, remains unavailable for Southampton. Theo Walcott and Kyle Walker-Peters are also out with ongoing injuries. Finally, Will Smallbone and Michael Obafemi remain unavailable having been absent for most of 2021.

Given the limited resources at Hasenhuttl’s disposal, along with the lack of confidence in the camp, Everton should have no trouble dispatching the Saints on Monday.