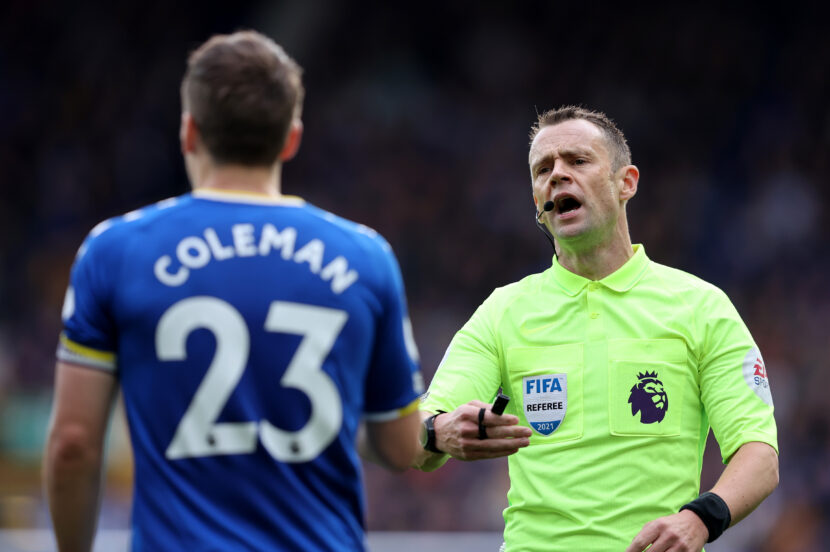 The Toffee’s host the Hornets who are winless in their last three games, as Claudio Ranieri looks to turn Watford’s season around.

Last time out, Everton were beaten 1-0 by West Ham. Angelo Ogbonna scored the winner, heading in from a second-half corner. Watford also fell to defeat, after being hammered 5-0 to Liverpool. With Everton and Watford both coming into Saturday’s fixture following a loss, the victory is all the more important.

Claudio Ranieri’s first game in charge didn’t go quite as planned for the Italian. Liverpool outclassed and outplayed the Hornets, who were second best from the beginning. This weekends fixture provides more of a level playing field for Watford and will give Ranieri the chance to work with his team, without facing the same calibre of players as last week.

Everton are not in the best form either and are without a win in two games. But before last weeks loss to The Hammers, The Toffee’s came away from Old Trafford with a hard-earned point and almost won the game at points.

Despite Watford being newcomers to the league this season, they have the same number of wins (4) as Everton and are only two points behind them – so a win on Saturday would take them above The Toffees.

Watford have struggled at times, only scoring in four of the eight games played this season. Thankfully their opponents Everton have only kept two clean sheets this campaign, coming against Brighton and Aston Villa.

Everton’s danger men are Andros Townsend and Demarai Gray, who have a combined six goals between them.

Saturday’s clash might not be a blockbuster battle, but the points up for grabs are invaluable and both sides will fancy their chances of coming away with the three points.

Dominic Calvert-Lewin, Fabian Delph and Andre Gomes have been joined by Abdoulaye Doucoure and Yerry Mina on the injury lists this week. Richarlison has been announced fit to play, but Rafael Benitez has said: “match fitness is an issue”. Salomon Rondon and Alex Iwobi could be given minutes as a result.

Ben Godfrey and Michael Keane will start at centre-half in the absence of Mina.

Peter Etebo, Francisco Sierralta and Christian Kabasele will miss the trip to Everton and Kiko Femenia is a doubt with a hip injury.

A bonus for the Hornets is that Joshua King is back in contention and available for selection after recovering from a knee problem. King could well be thrown back into the starting XI. Sarr may start on the right which will see Emmanuel Dennis and Cucho Hernandez competing for the wide midfield position

Jeremy Ngakia will fill in for Femenia if the latter is ruled out and Danny Rose will compete with Adam Masina for the left-back slot.

I think it will be a good battle. Both sides have quality in attacking positions so I’m expecting goals. With that said, both sides have also struggled defensively this season so it could be a big scoreline.