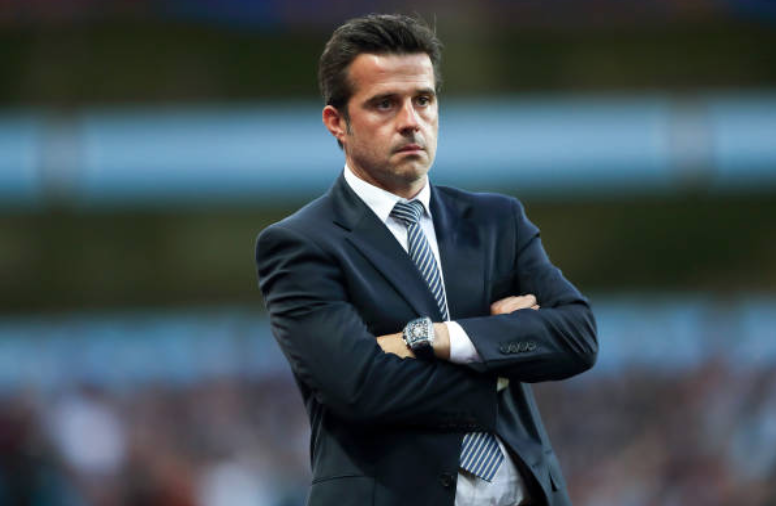 Marco Silva’s Everton will be looking to gain an early advantage over Wolves by getting their second win of the season and creating a four-point gap between Nuno Espirito Santo’s Europa contending squad, who beat the Toffees to seventh place last season.

Despite Everton registering a win against a wilting Watford at Goodison Park, they have arguably underperformed considering their opening three results; drawing away at the crumbling fortress of Crystal Palace and losing to newly promoted Aston Villa. They have only managed to score one goal and have conceded two but that brace came against Villa meaning they have kept two clean sheets.

Wolves, on the other hand, have not managed a win or a loss but three successive draws both at home to Manchester United and Burnley and away at Leicester. They have only managed one clean sheet but have scored two goals, neutralising their goal difference. They’ve proven their strength remains against the top six and have faced the Clarets with an in-form Ashley Barnes who’s looking to break a Burnley record for consecutive goals in the top division.

Their European qualifying campaign seems to have taken some energy out the legs of the Wolves pack though. On Sunday, they will have played 10 games in 39 days but this a problem Nuno and his squad want, in order to be on the main stage in Europe and the Premier League.

Last time out, Everton couldn’t prevent Wolves from achieving three consecutive wins after the Black Country side overturned their opponents in Merseyside. Goodison Park saw their side dominate possession and create chances but Nuno’s men were clinical resulting in a 3-1 victory. In the reverse fixture, in their opening game of the season, both sides produced a dramatic encounter where Jagielka was dismissed and Wolves came from behind twice to share the points in a 2-2 draw.

Everton will be looking to achieve a seventh straight Premier League clean sheet at home which would be there best run since 2013 whilst Wolves will be looking to win successive games against Everton since 1979. They will be hoping it’ll be done in a cleaner fashion than coming from behind considering since last season they have won the most points coming from losing positions.

Lucas Digne could be the key in providing Everton with goals from set pieces as the attacking line have been misfiring as of late. Digne went from provider to finisher, curling in a free-kick against Lincoln on Wednesday night and he could cause problems with set pieces in front of goal or supplying his team mates with quality deliveries.

Star striker Raul Jimenez has been in excellent form, scoring six in eight matches and he got off the mark in the Premier League last week against Burnley to secure a late point. He has been called up to the Mexico national squad for the friendlies in September and has featured in most European qualifiers as well as all three Premier League games.

He recorded 17 goals last campaign and has been playing with a broken wrist for five months. Clearly, he’s an MVP (most valuable player) of this squad and will be the man Wolves look to, to beat Pickford again on Sunday.

Aside from fatigue from the Europa clash with Torino, Nuno has a selection from a fully fit squad and will likely keep his trusted Premier League eleven rather than risking full debuts for Catrone and Neto.

Silva and Co will face their first real challenge of the season on Sunday and should feel confident coming into the fixture after cruising past Lincoln in the Carabao Cup.

The visitors have come from behind to secure a point twice already this season but have not gone ahead. As for the Toffee’s, we have seen already this season they are difficult to break down at home which could make for a game limited in goals. It will take time for Wolves to adapt to their Thursday, Sunday schedule which may make the home side favourites yet it won’t be easy and a draw looks likely.