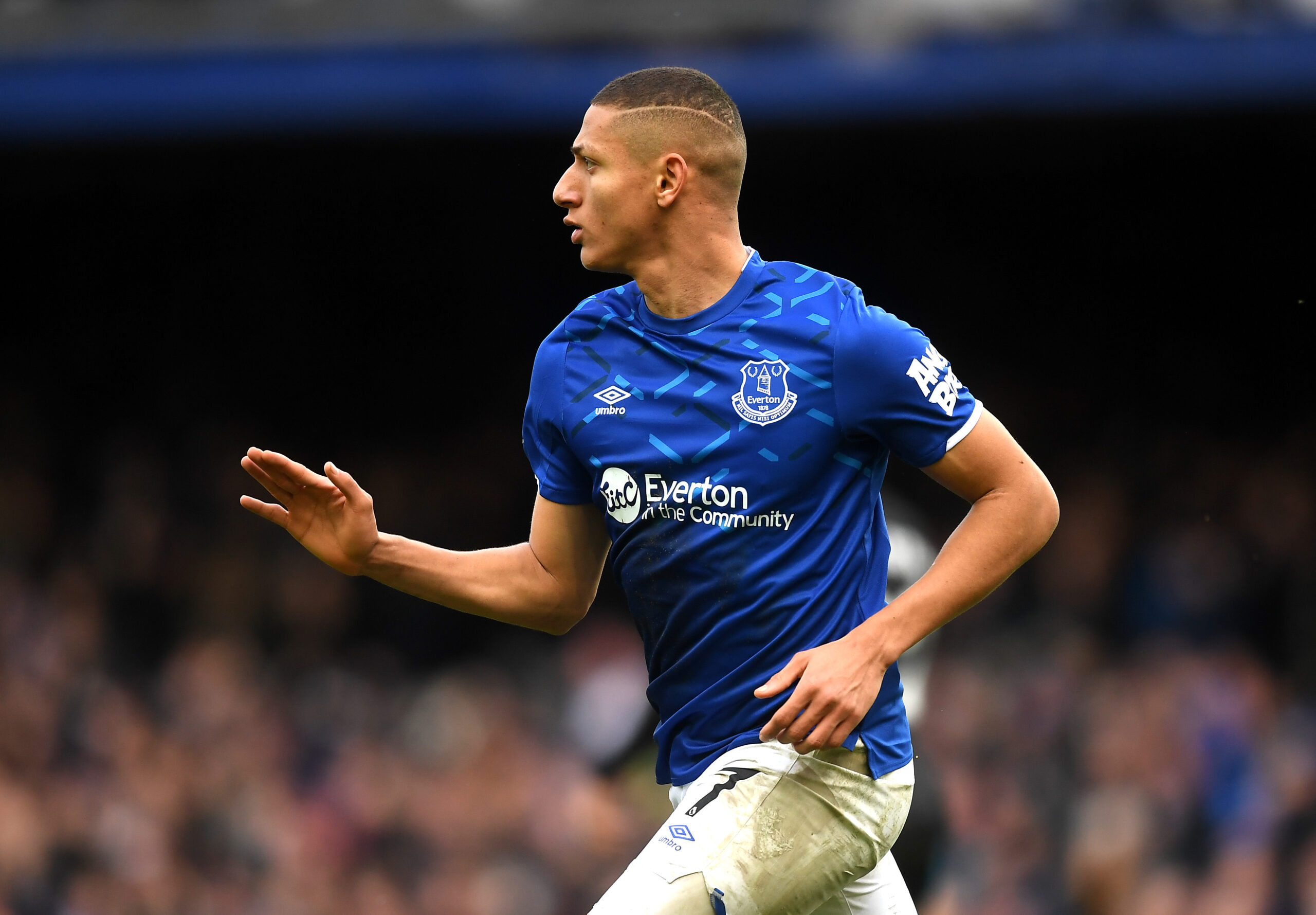 Since he arrived in the summer of 2018 for £35.28m, no Everton player has found the back of the net in the Premier League more consistently than Richarlison, who has 22 top-flight goals for the Toffees. He has formed a partnership on the pitch with Dominic Calvert-Lewin which has seen the Englishman record his best-ever top-flight return, 11. Still, it appears he has also become a prominent figure behind the scenes as well with captain Sheamus Coleman saying: “He is so loved in the changing room – he’s a great character.”

Previously the Brazilian forward has been considered somewhat a shy figure, but Coleman revealed the Everton players consider him a “warrior”, adding “what I enjoy most about him is his work rate and desire to win”. It appears not only on the pitch, but off of it as well, the Brazilian has grown to be an influential figure in Carlo Ancelotti’s squad. The captains suggested he has led by example by saying: “He’s got niggles every second week, but he gets on with it.”

It may help the 22-year-old has compatriot Bernard for company, along with fellow Portuguese speaker Andre Gomes. Still, through his attitude to the defensive side of his displays in games, Richarlison is setting an example to Everton’s imports. He received harsh treatment initially for his transfer fee, having scored just five Premier League goals before joining the Toffees from Watford. But the forward has transformed his media perception in the past two seasons, leading some to suggest he could have been worth every penny Everton paid the hornets.

This season he has trebled his assist tally from 2018/19 to three so far, two of which have come since Everton switched to a strike partnership. His form has not suffered since the formation alteration, scoring four and assisting two in 11 games, but partner Calvert-Lewin transformed in front of goal, scoring eight in the same period. The Brazilian has appeared genuinely thrilled his companion is thriving, while he could easily be concerned about a rival stealing his place as the top scorer. His teammates are full of praise for Richarlison, and it is easy to see why when he is setting such a perfect example.