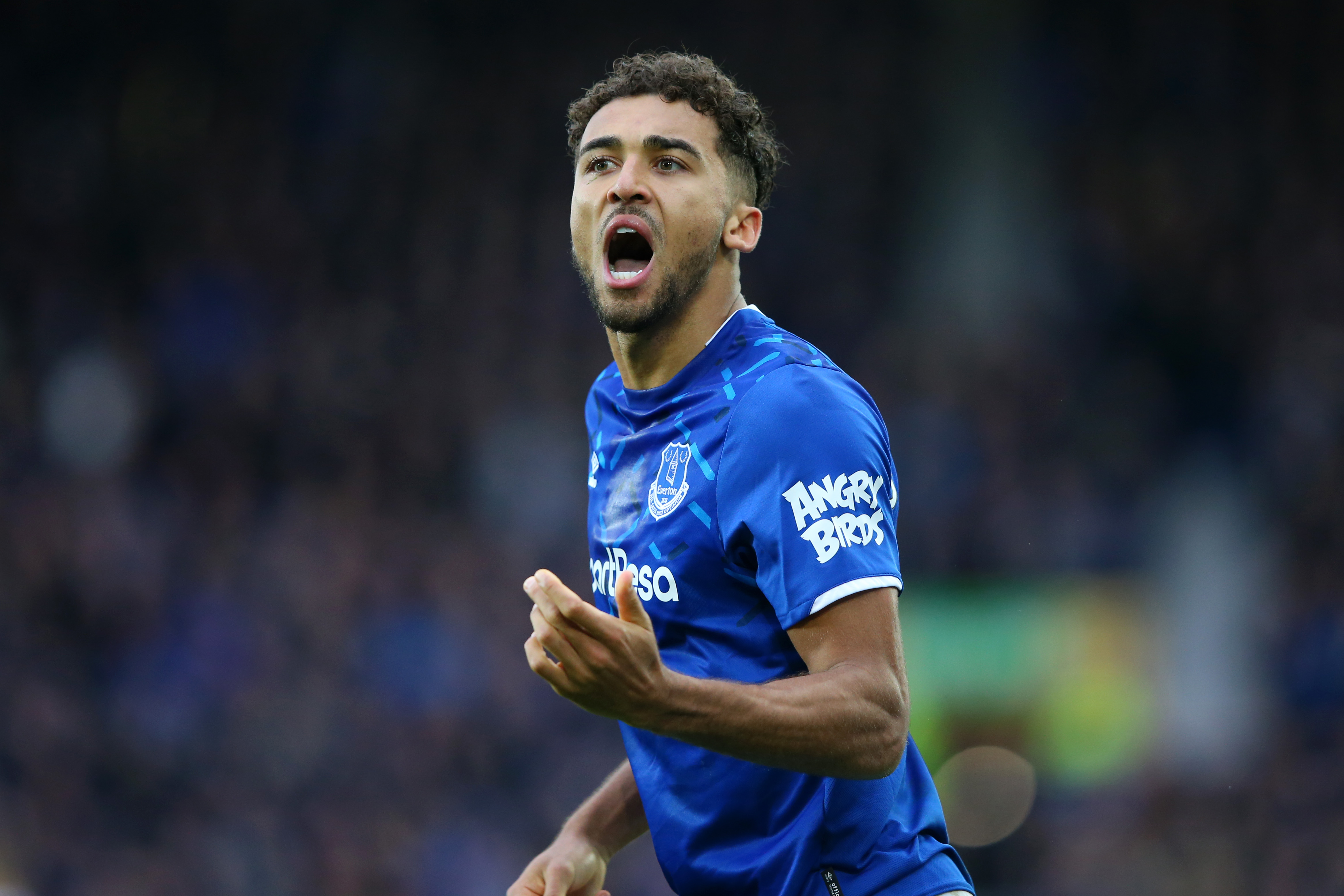 Since making his debut for Everton during the 2016/17 season, Dominic Calvert-Lewin has struggled to find the back of the net with any great consistency. Failing to deliver goals is a major problem for any striker, and the Toffee’s player has just 16 goals to his name in 92 appearances, two of which came last weekend. His strike rate currently stands at 0.17, meaning he scores on average a goal every 17 matches, that is going to have to improve if he is to maintain his place in the Everton side beyond Duncan Ferguson’s tenure as caretaker manager.

Another concern is that while he hasn’t been finding the back of the net with an overwhelming frequency, Calvert-Lewin has not been providing much for others either. Currently, he has eight assists to accompany his 16 goals, and only two of those have come in the past two seasons. In fact, during his previous four full Premier League campaigns with Everton, the striker has failed to register more than ten combined goal and assists, though he is currently on course to change that this term.

So far, the Englishman has five goals in 14 appearances this season, and last weekend with former youth team manager Ferguson in charge he repaid the ex-players faith with the first brace of his career. With Moise Kean yet to score for the Toffee’s it will almost certainly be Calvert-Lewin who starts against Manchester United in Everton’s next fixture. Nobody is yet sure how long Ferguson’s time in charge will last, so while he is being given the opportunity, Calvert-Lewin must continue to convert chances and improve his abysmal strike rate.

The Everton owners have twice splashed the cash on strikers who have not worked yet worked out, firstly Cenk Tosun arrived from Turkey, but he has not been able to hold down a regular place in the starting eleven. Then this summer Kean was initially seen as a coup, but it has been a disastrous move so far. Time is running out for Calvert-Lewin, and his next replacement could be the one that finally dethrones the Englishman from the tip of Everton’s starting line-up.