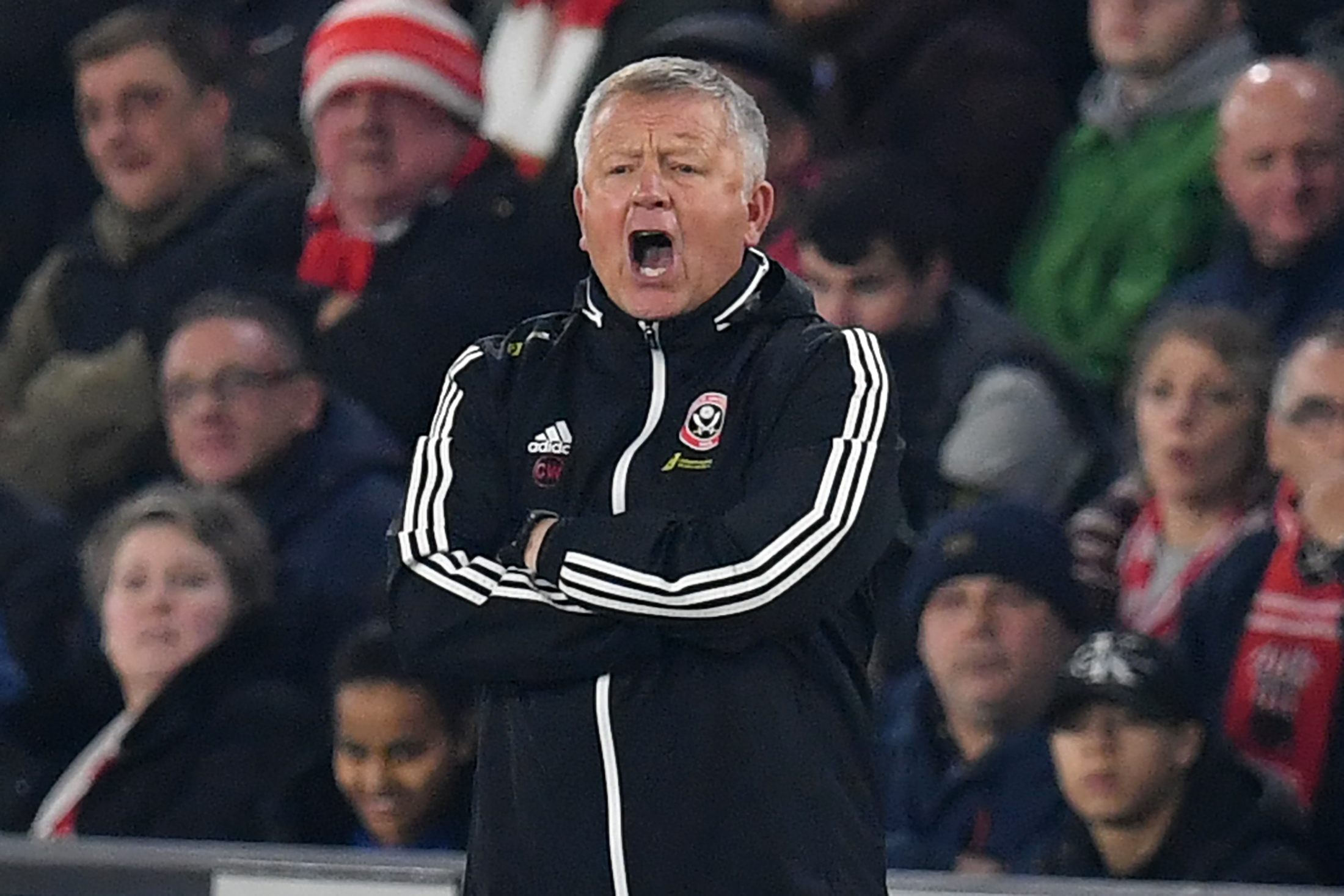 Exclusive: “Wilder will be England boss in the next decade” – 133-cap Blades icon makes bold claim

Speaking exclusively to 90MAAT, Sheffield United centurion Kevin Gage maintains that Chris Wilder will be England manager within the next ten years, though not before becoming a proven top-flight manager with the Blades.

Gage, who made 133 appearances for the South Yorkshire side, said: “Obviously I’m a huge fan of Chris! How could anyone not be? It’s been astonishing to be honest. I defy anyone to have predicted such a turnaround in the clubs fortunes and, although I thought Chris Wilder would do an excellent job for Sheffield United, I’d be lying if I said I could see two promotions in three years!

“He is utterly driven to succeed and we are fortunate to have him at this stage of his career. He will go on to be an outstanding Premier League manager in years to come, hopefully with us of course, and I’m already on record saying I see him being the England boss within the next decade.”

The Chiswick-born former full-back and midfielder now lives in his adopted home of Sheffield and works for the club he has a strong affinity with; having securing himself as a fan favourite in the Premier League’s early years and even securing the club’s Player of the Year award in 1995.

With the Blades defying punters by currently sitting in 6th, holding the third-best defensive record in the league and seemingly competing for a place in Europe, Kevin shared his elation in seeing his former team prove the doubters wrong.

“We look like we’ve been playing in the Premier League for years instead of just weeks!” He said. “The players simply look comfortable playing in this division. Individually, no-one looks out of place and have shown that they will struggle to make the step up in quality or pace.

“Wilder has proven himself as a superb motivator and also a quite brilliant tactical innovator. The Blades have genuinely invented a new playing style with their use of over-lapping centre-backs. It really is unique!

“The average points needed to stay up in the Premiership has historically been around 38, so I’d say we’re on track so far!”