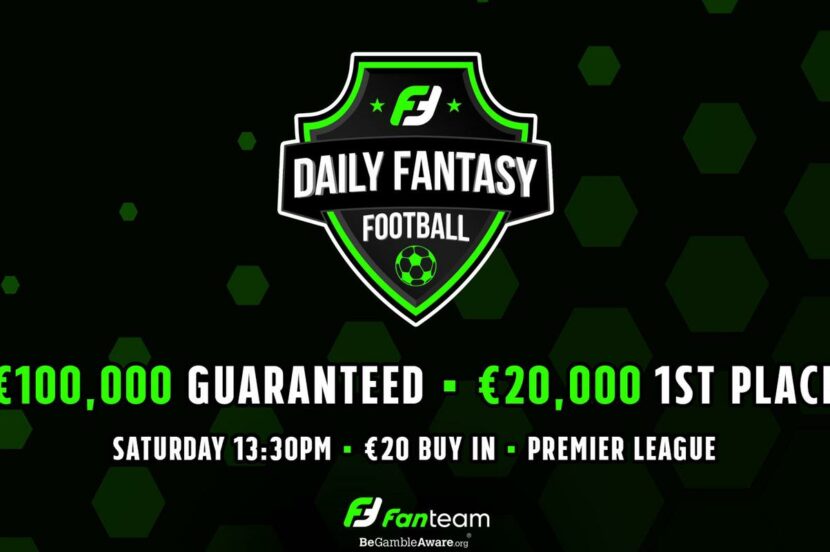 After an evening full of drama, the Premier League did not disappoint on its return last night. Am I the only person who had secretly missed VAR and the drama that comes with it?

We have a full round of fixtures this weekend as gameweek 30 continues, and Fanteam are celebrating the return of the action with several mouthwatering tournaments. With thousands of pounds to play for, it is time to put your money where your mouth is and test your fantasy football mettle against the very best.

If you missed our article earlier in the week explaining what Fanteam have on offer this weekend, you can check out the video below:

The highlight of Fanteam’s weekend extravaganza is their mega €100,000 main event taking place on Saturday, where the winner will take home a huge €20,000! In an exciting twist on the usual fantasy football style, this seven-a-side tournament will see you pick seven players from the four live Premier League matches taking place on the day. You can choose crazy formations and there is no maximum number of players per team. If you want to risk selecting seven Arsenal players, then nothing is stopping you. Goalkeepers are not essential either!

This event is being played in the Pursuit Mode format, developed for single match tournaments. Pick your players and get more bonus points the cheaper the players are. Your captain will get double points, but he will also cost twice as much. Your vice-captain will get x1.5 points, but he will also cost x1.5 as much. In this tournament, each hundred thousand is worth 0.04 extra head start points.

We have picked our magnificent seven below. You can enter and pick your team by following the link here:

Matt Doherty (7.5m – West Ham vs WOLVES) The right wing-back is not exactly an unknown quantity to fantasy football managers, given his superb points scoring record for Wolves. The Irishman was in sparkling form before the pandemic, with two goals and two assists in his last six matches – an excellent return for a defender. He also played an integral part in his side picking four clean sheets in their last five Premier League outings. The standout defensive choice for me. 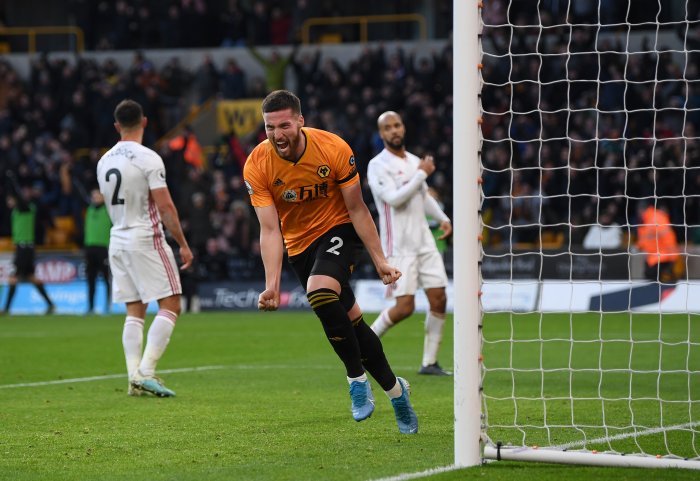 Mark Noble (7.0m – WEST HAM vs Wolves) Club stalwart Noble isn’t a regular in many fantasy football teams, but in order to save money, we opted for the 33-year-old because of his reliance from the penalty stop. With a bit of luck, this could prove to be an astute pick.

Harry Wilson (8.2m – BOURNEMOUTH vs Crystal Palace) Eddie Howe made his intentions clear with the young Welshman by extending his loan spell from parent club Liverpool last week. In a season in which the Cherries have often struggled, Wilson has been one of the few bright lights. With 7 goals in 23 games, only namesake Callum has scored more this season for Bournemouth. With very few standout midfield options, we are hoping Wilson could prove to be a handy addition to our team. 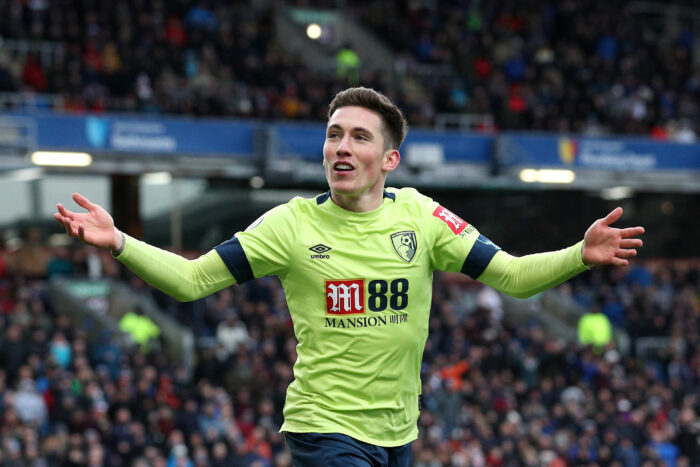 Harvey Barnes (9.2m – Watford vs LEICESTER) Despite high-flying Leicester sitting in third position, Barnes’ excellent performances for the Foxes have gone slightly under the radar. It is often his more illustrious teammates in James Maddison and Jamie Vardy that get the headlines, which is perfectly fine for us as it means his price in FPL is slightly undervalued. With six goals and six assists so far this season, Barnes will be looking to add to his tally against strugglers Watford.

Pierre-Emerick Aubameyang (Captain, 10.2m – Brighton vs ARSENAL) Despite a rocky display against Manchester City last night, Arsenal did look like they could cause City problems at the back. The main reason the Gunners sit as low as ninth in the table is due to their shaky defence; going forward they can be a menace to anyone. Aubameyang is the club’s only world class player, and he has to be fancied to score against lowly Brighton, and that is why he is captaining our magnificent seven.

Jamies Vardy (10.3m – Watford vs LEICESTER) The league’s top scorer will be looking to add to his tally against a Watford who won one of their last eight before the break (albeit against champions elect Liverpool). The Foxes remain on course for Champions League qualification, which would be a major result for Brendan Rodgers in his first full season at the helm. Starting with a win against Watford on Saturday is a must.

Wilfried Zaha (Vice-captain, 7.4m – Bournemouth vs CRYSTAL PALACE) Despite poor form this season, there is no doubting Zaha’s talent. He is still Palace’s go-to man when they are struggling and against an out-of-sorts Bournemouth, don’t be surprised to see the Ivory Coast international get on the scoresheet. At 7.4m, he was too cheap an option to turn down, and helps me cover most of the teams involved on Saturday. As a cheap vice-captain option, he doesn’t increase the squad value by too much either, enabling us to pick up what could be crucial bonus points. 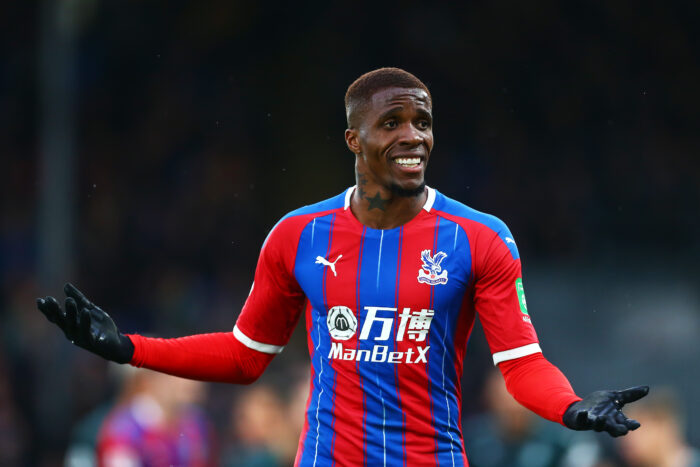 So there we have it, our completed team. Remember, only the first 7,000 who sign up for the tournament can play, so sign-up as soon as possible by clicking here and you could win up to €20,000! Not bad for a day of watching football!