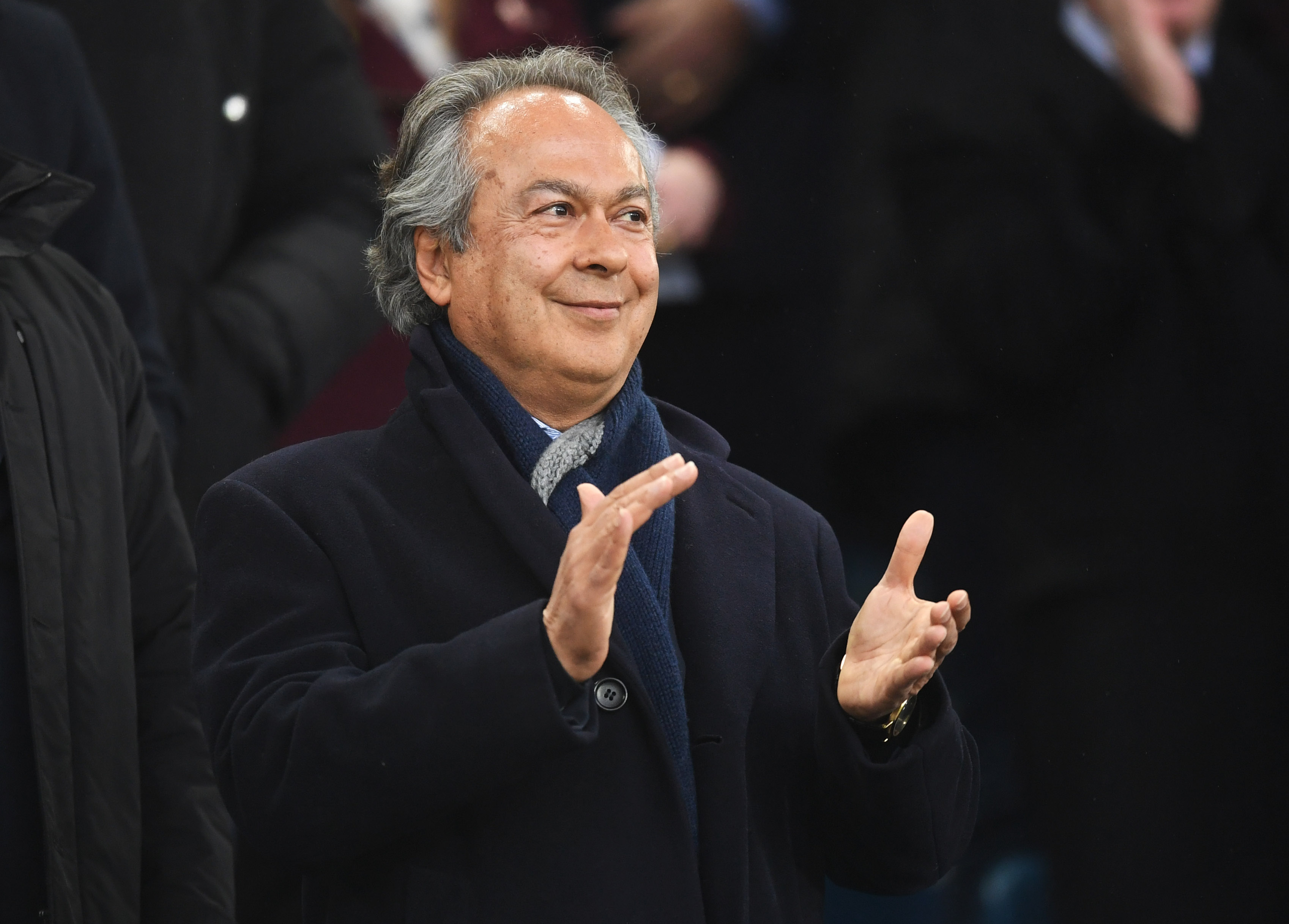 In 1964, The Beatles released ‘Can’t buy me love’. An instant hit that topped the charts. John Lennon and Paul McCartney belted out ‘money can’t buy me love’ to screaming girls in crowded venues.

Now 55 years on, perhaps Everton fans should be chanting those lyrics around Goodison Park as money certainly can’t buy them success, on the basis of their current campaign.

When Farhad Moshiri became the owner of Everton Football Club, he had a clear route to success mapped out. Hire a young, promising manager and splash the cash. He hired Ronald Koeman after his success at Southampton and in his first summer in charge spent £86m

Since then, there has been three different managers in charge and another £350m has been spent since he took charge in February 2016. But how successful has Moshiri’s ownership been?

The answer so far is not very. For the amount of investment made, many teams would be expecting to find themselves near the top end of the table and at the very least, playing European football.

They did get into Europe once in the 2017/18 season, but were knocked out in the group stages after a woeful campaign that saw Koeman’s time in charge come to an end.

Bill Kenwright may not have had a lot to give but what he did give was managers room to work. When David Moyes was at the helm, there was a very clear relationship between manager and owner. Now it is far less clear: Moshiri often makes his feelings known about where he wants the club to be.

He often makes claims about aiming for Europe before a manger ever does but the signings the club has made have not helped his vision. Moshiri has overseen the signing of 15 different attackers with the latest being Alex Iwobi and Moise Kean.

15 strikers in three years is a lot. Out of those 15, those who remain at the club are Iwobi, Kean, Gylfi Sigurdsson, Richarlison, Bernard, Theo Walcott, Cenk Tosun and Dominic Calvert-Lewin.

It seems that the Iranian owner is happy to go on a spending spree without any real vision and is just as happy to chop and change personnel. And while Marco Silva seems close to the sack, we have to look at how well getting rid of managers so frequently actually works.

The only teams that have changed their managers as often as the Toffees is Manchester United and Watford. How is that serving them? It may give clubs a momentary boost but teams often end up back where they were. Teams have to take the rough with the smooth and Everton are definitely in a rough patch.

Moshiri should spend less and give the team that has been assembled a chance under Silva. Time to gel and a period to flourish will bring Everton fans the things that money simply can’t buy.