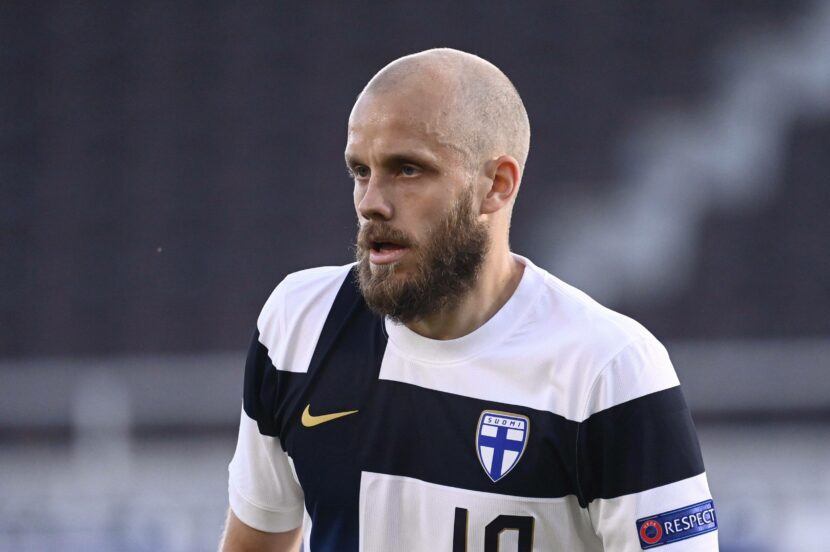 Appearing in their first-ever major tournament, Finland are sure to provide some of the most inspiring scenes at Euro 2020 this summer.

Though they were fired to the tournament by FPL messiah Teemu Pukki, a drop in recent results has suggested that progression to the knockout stage may be a step too far for Finland, but they are sure to enjoy the journey.

Though they entered qualifying Group J as outsiders to finish in the top two, Teemu Pukki inspired Finland to their first major tournament in style. Norwich’s marksman scored 10 of his side’s 16 goals as they qualified with a game to spare in scenes of jubilation as the home supporters invaded the pitch following a victory against Liechtenstein. Italy finished top of the group, with Greece, Bosnia and Herzegovina, Armenia and Liechtenstein missing out.

It couldn’t be anyone else. Only three players (Harry Kane, Cristiano Ronaldo and Eran Zahavi) scored more goals in qualifying than Pukki’s 10, while another 26 in the Championship for Norwich City this season have shown that he is not a one-season wonder.

Chances are likely to be at a premium for Finland during Euro 2020 and Pukki is likely to have to be at his clinical best to Finland any hope of progressing through the tournament.

One to Watch – Marcus Forss

Brentford fans in particular will be keeping a keen eye on the performances of 21-year-old Marcus Forss, who will enjoy his debut Premier League campaign with the Bees next season.

Forss scored his maiden international goal in a memorable friendly win over France in November and bagged seven goals in the Championship this season. His minutes are likely to be sparse with Pukki and Joel Pohjanpalo likely to be first choice in the striking department, but Forss should make an appearance at some point.

Teemu Pukki and Marcus Forss won promotion from the Championship with Norwich and Brentford respectively, while Bristol Rovers keeper Anssi Jaakkola is the only other English-based member of Finland’s tournament squad.