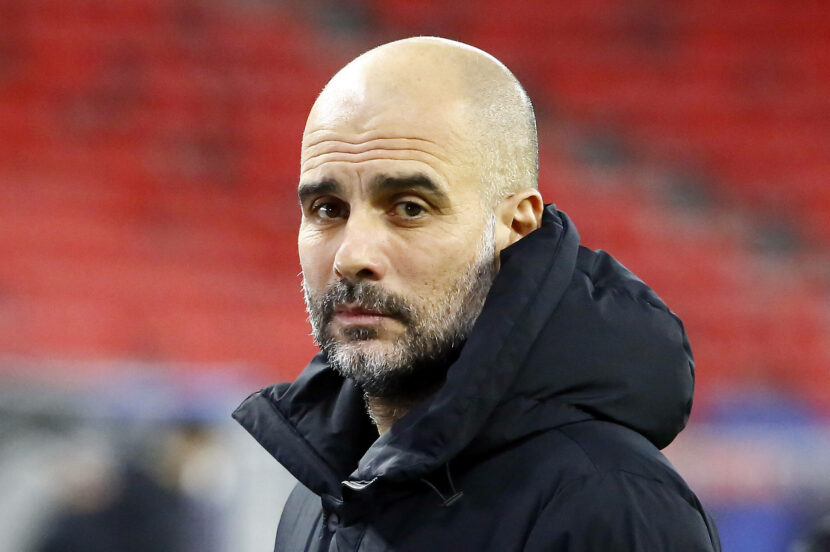 Fit for a crown: Pep Guardiola on the cusp of history

At the moment when ten years of frustration and anguish were extinguished, Guardiola did not wear an expression of triumph or elation. At the full-time whistle, he was straight-faced, neutral in his expression, almost as if he was impartial to the result, or had not been witness to the intensity and passion contained within that Champions League semi-final.

Maybe it was disbelief, or simply a façade – a mask that hid the flood of emotion he was no doubt experiencing. Even in his post-match interview, Guardiola was deliberately subtle: “We are in the final of the Champions League. These are nice words.” It might have been the understatement of the century.

Let me propose a different idea: it was confidence. In football, Guardiola is nigh-legendary. In finals, he is something else entirely. In his eight finals in charge of Manchester City, the Catalan has never lost. Over his managerial career, and 29 finals played in total, he has only ever lost five (detailed stats here). That comes to a rather outstanding 82% win rate. Now that straight face makes much more sense: Guardiola is not a man excited just to be in the final. He will only let himself enjoy it when the inevitable happens and he gets his hands on the trophy.

Speaking of the inevitable, Guardiola’s post-match interview also contained some mention of wrapping up a Premier League title. Somehow, that has almost been forgotten. We were all so ensconced with the occasion of a Champions League semi-final that winning what is arguably the most difficult league in the world became a background affair, almost an expectation. Yet forgetting this is not a mark of disrespect. Rather, it is an indication of greatness.

An English team has only won both the League and Champions League on four occasions – the latest being Manchester United in 2010. It is an exceedingly rare event, so rare that it only really happens once every decade, and the managers that achieve it are written into the history books forever; the likes of Bob Paisley and Sir Alex Ferguson.

Yet the pedigree that Guardiola brings, the excellence that he has brought to his team and English football as a whole, has transformed the impending opportunity to win both the highest domestic and continental trophies into something most have not even considered.  Of course, Guardiola is already in the history books – but winning both would transform him into so much more than simply someone to be remembered.